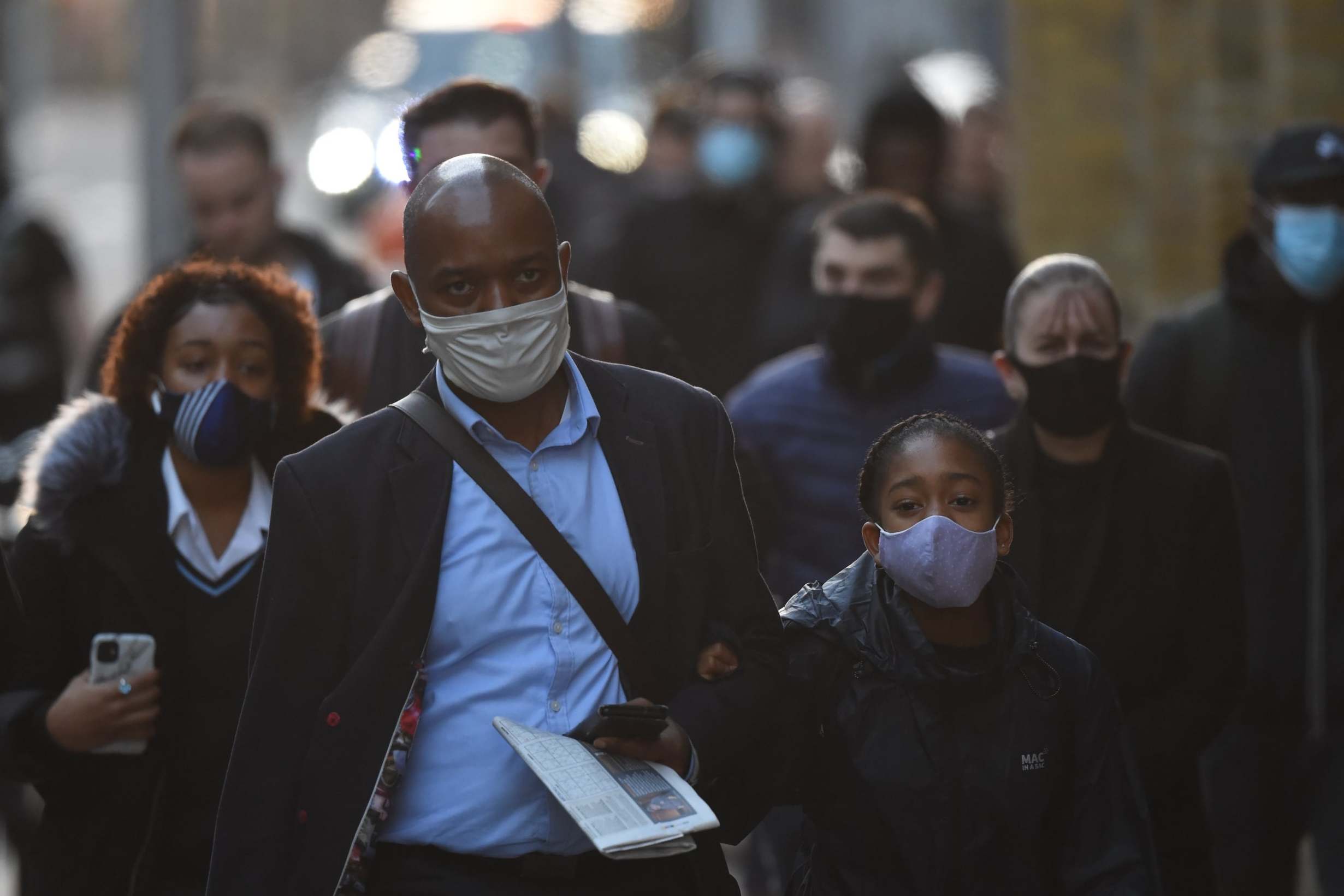 Tighter Tier 2 restrictions are to be imposed in London from midnight tomorrow to stop the Covid-19 epidemic worsening, Matt Hancock announced today.

Unveiling the new clampdown, the Health Secretary praised Londoners for their efforts in the spring to combat the first wave of the virus which claimed thousands of lives.

He said today: “We now all need to play our part in getting it under control again.”

The measures come into force from 00.01 on Saturday and will mean:

Matt Hancock said infection rates in London are on a “steep upward path” and confirmed cases are doubling every 10 days.

The Health Secretary told MPs: “The seven-day average case rate stands today at 97 rising sharply. We know from the first peak, the infection can spread fast and put huge pressures on the NHS so we must act now to prevent the need for tougher measures later on.

“So working closely with the mayor, with cross-party council leadership, with local public health officials and the national team, we’ve together agreed that London needs to move to local Covid alert level high.”

Mr Hancock thanked those who work and live in the capital, adding: “We all need to play our part in getting the virus under control once again.”

A number of areas outside London will also move to the “high” coronavirus alert level from midnight on Friday, Mr Hancock said.

Confirming new restrictions for Essex, Elmbridge, Barrow in Furness, York, North East Derbyshire, Chesterfield and Erewash, the Health Secretary told MPs: “I hate the fact we have to bring them in, but it’s essential we do bring them in, to keep people safe, and prevent greater economic damage in the future.”

Mr Hancock added: “I didn’t come into politics to put restrictions on people’s lives… but the nature of this virus means that any one of us can inadvertently pass it on without even knowing.”

Mr Hancock said that without suppressing the virus, the UK cannot return to the economy that it had.

He added “things will get worse before they get better”.

“We make these decisions with a heavy heart with the sole aim to steering our nation through troubled waters,” he said.

“Things will get worse before they get better but I know that there are brighter skies and calmer seas ahead.”

The city-wide restrictions, which are backed by Mayor Sadiq Khan, were announced after 11 boroughs saw more than 100 new cases in a week per 100,000 people, according to official figures.

In a sombre statement at City Hall, Mr Khan said: “I must warn Londoners that we’ve got a difficult winter ahead but just as we’ve always done throughout out city’s great history I know that we will get through this dark time by pulling together.”

Business chiefs reacted with dismay to the Tier 2 announcement, warning that bars and restaurants would be caught in “the worst of all worlds.”

Kate Nicholls, chief executive of UK Hospitality said: “Being moved into Tier 2 is a curse for businesses. They will be trapped in a no-man’s land of being open, but with severe restrictions that will significantly hit custom, all while unable to access the job support available in Tier 3.”

Ros Morgan, chief executive of the Heart of London business group, added: “Key sectors for the UK economy such as hospitality shouldn’t have to close without firm scientific evidence from the Government that these venues are responsible for a marked increase in transmission and a rise in cases.”

Tory MP Nickie Aiken, who represents the Cities of London and Westminster, called for extra support for the capital’s businesses. “Whilst I appreciate the public health crisis we find ourselves in, I remain deeply concerned about the impact further lockdown will have on the capital’s hospitality, leisure and retail businesses,” she said.

What do the Tier 2 restrictions mean for Londoners?


A swathe of west London, as well as several council areas in the east, have seen the disease rise significantly and the capital as a whole saw 8,700 coronavirus cases in the week to October 10, up from 6,359 for the previous seven days.

Covid-linked hospitalisations are rising, with 67 admissions on Monday, the highest figure since June 23.

Asked why the Government was not moving borough by borough, a spokesman for the Prime Minister replied: “As we’ve said before we want to tackle this virus at a local level and reduce the rate of transmission and reduce the number of hospitalisations.

“In terms of London obviously you have various different boroughs but given the need to reduce infection rates we want to make sure there’s a consistent approach for people so it’s as easy as possible for people to adhere to.

“We introduced the tier system earlier this week to make it clearer for people to see what restrictions are and we are asking them to abide by them. If you look at London there is obviously boroughs which are close to each other – extremely close to each other – and we are determined to reduce the rate of infection and we believe this is the best way to do that.”

However, the scale of the Covid-19 crisis in London is still far below that of hotspots in the North and Midlands. 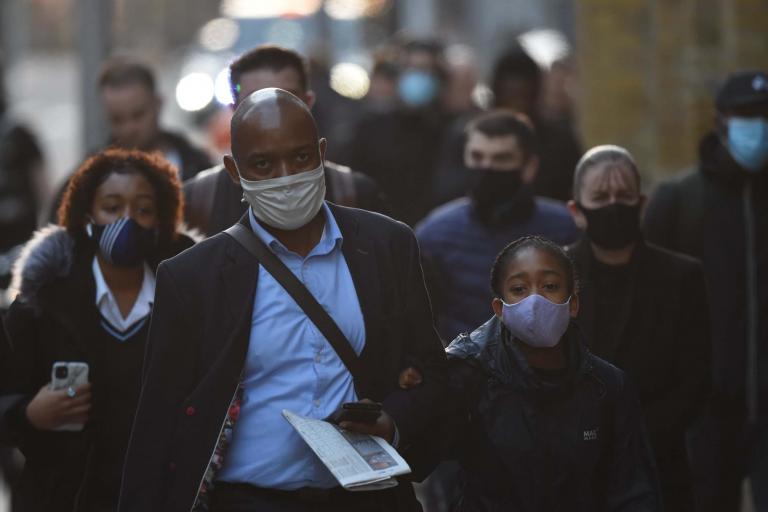