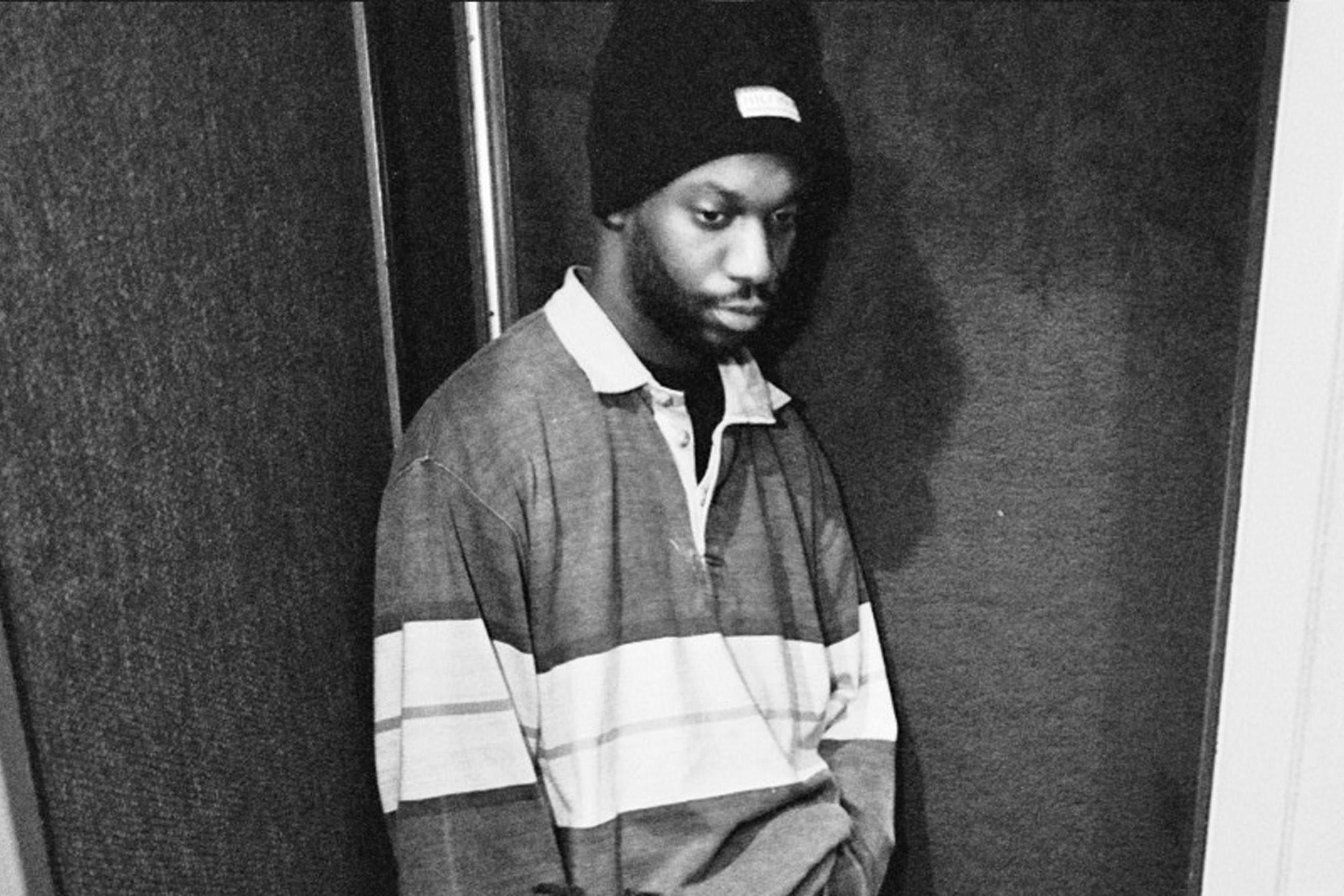 Malik B, US rapper and founding member of The Roots, has died aged 47.

They wrote: “It is with heavy hearts and tearful eyes that we regretfully inform you of the passing of our beloved brother and long time Roots member Malik Abdul Baset.

“May he be remembered for his devotion to Islam, his loving brotherhood and his innovation as one of the most gifted MCs of all time.”

The cause of death has not yet been disclosed.

Tributes have begun pouring in on Twitter, with the rapper’s cousin, Don B, saying: “He was so talented and had a huge heart.

“I still remember when he and The Roots were starting out. He’d give me and my dad their cassette tapes to listen to. I miss you already, Malik.”

The rapper Blueprint also posted: “Rest in Peace to Malik B of The Roots.

“Step into The Realm’ from Things Fall Apart was always one of my favorite performances from him.

Malik B, from Philadelphia, joined The Roots in the Nineties alongside founding members Questlove and Black Thought.

While a member of the band, The Roots released four albums: “Organix”, “Do You Want More?!!!??!”, “Illadelph Halflife” and “Things Fall Apart”.

For the album, “Unpredictable” in 2015, he collaborated with producer Mr Green.

More about: | Malik B | The Roots | Philadelphia 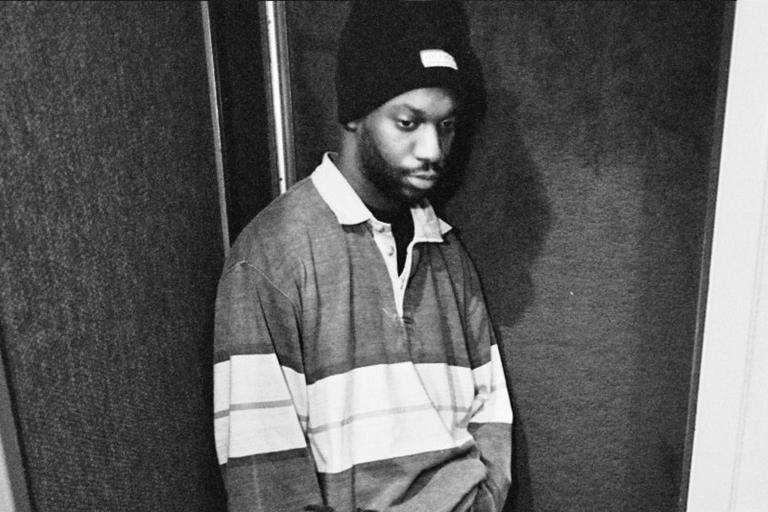