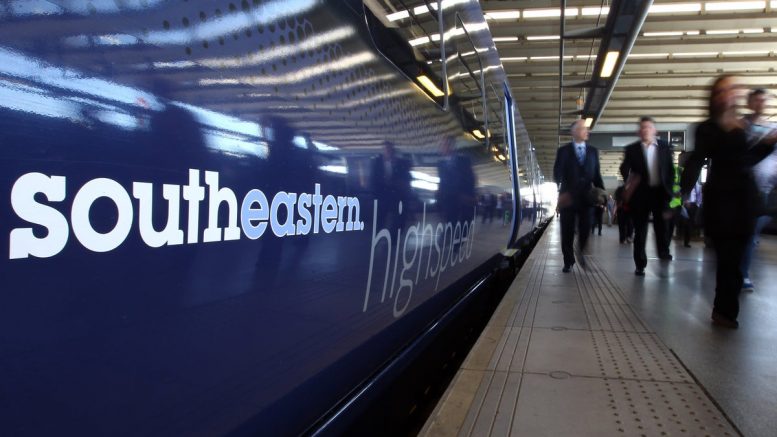 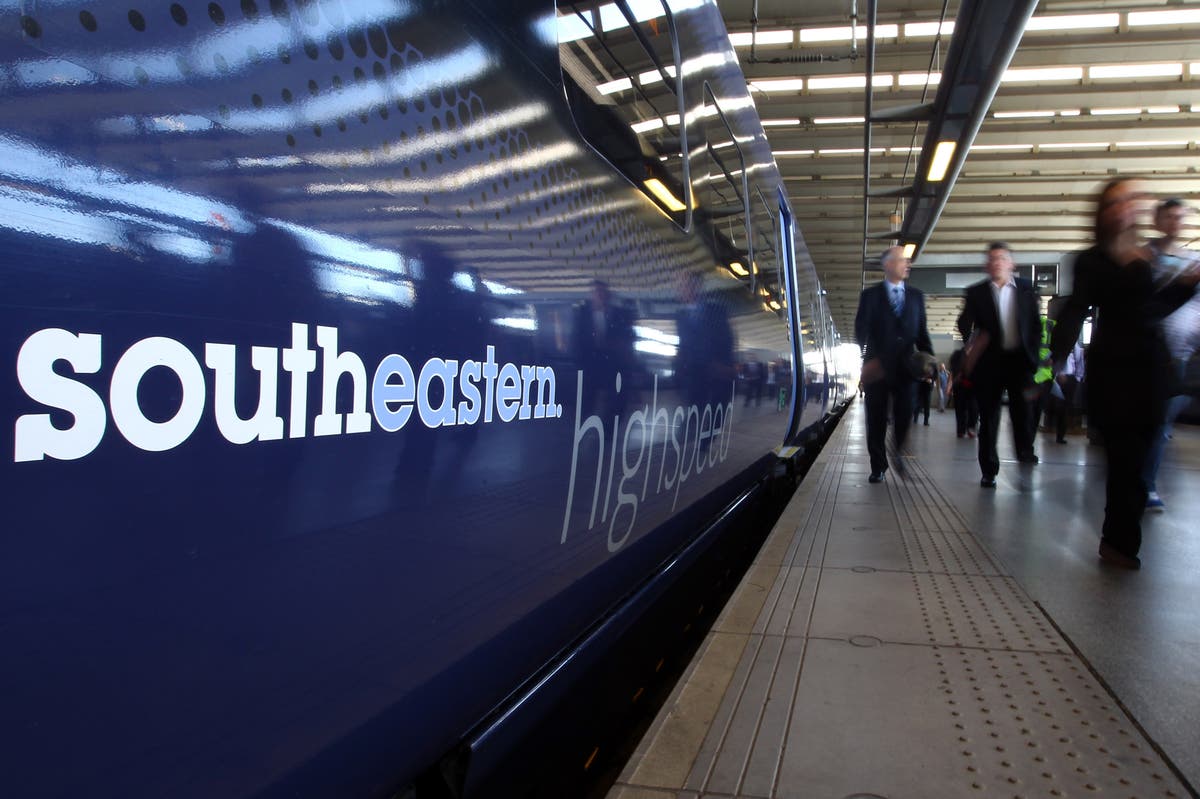 man has been arrested after a woman was allegedly sexually assaulted and raped on-board a Southeastern train.

The woman was on-board a train travelling between St Leonard’s Warrior Square and Wadhurst at 11pm on April 22.

Prior to the incident, the victim had started a conversation with two men – one of whom disembarked from the train before the alleged attack.

The victim then said the second man, aged 44, sexually assaulted her in the train toilet.

It is not believed the victim and two men were previously known to each other.

Detective constable Gemma Littlewood, from the British Transport Police’s Major, Serious and Organised Crime Unit, said: “This was a shocking and disturbing incident to happen to a young woman, who is now receiving specialist support from our officers.

“Thankfully we are not looking to identify anyone else in connection however our investigation is continuing at pace.

“I urge anyone with information, and particularly those known to have been in the area at the time of the incident, to get in touch as they may hold information which could be vital to our investigation.”