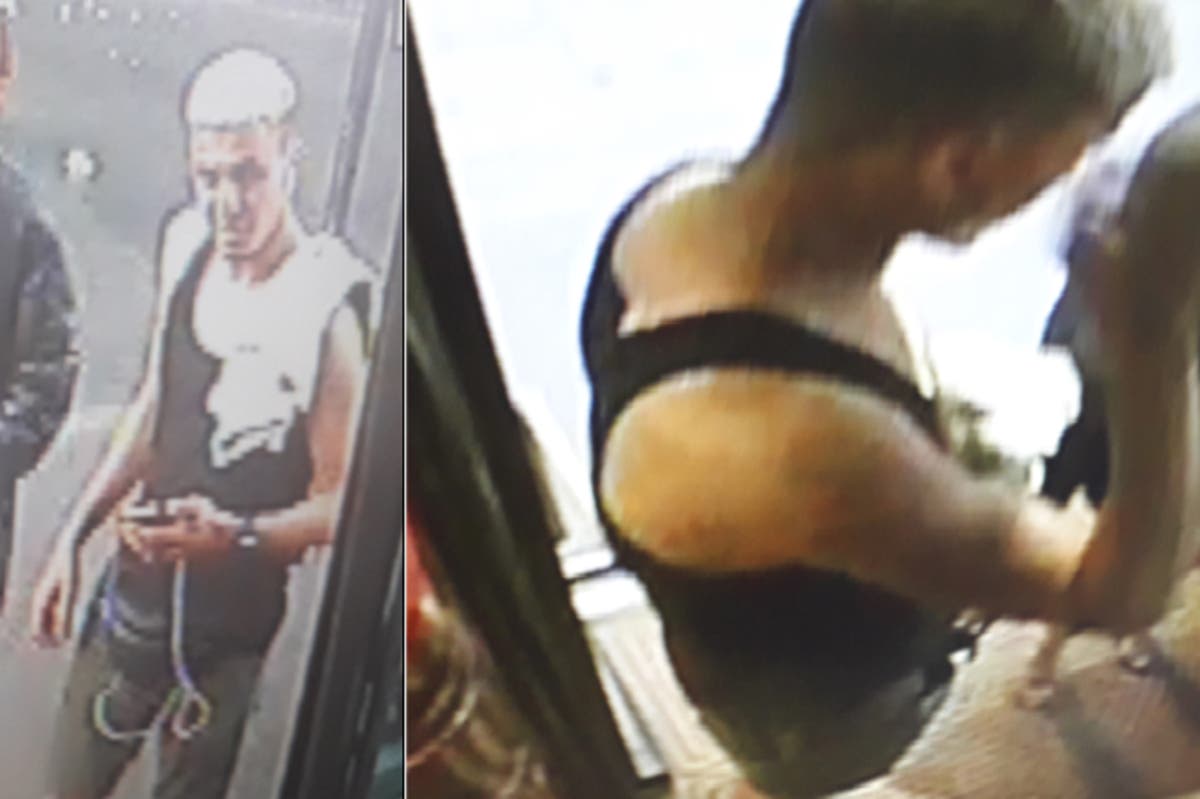 manhunt has been launched after a woman was followed on a bus home from a night out in central London and allegedly sexually assaulted.

Detectives released CCTV images of a man with dyed blonde hair boarding the bus after the woman, in her 30s, got on at Green Park in the early hours of Friday July 15.

She had met the suspect and he followed her back on a bus to her home address in Brixton Hill, where she reported being sexually assaulted.

On Monday, police released an image of a man they want to speak to in connection with the assault.