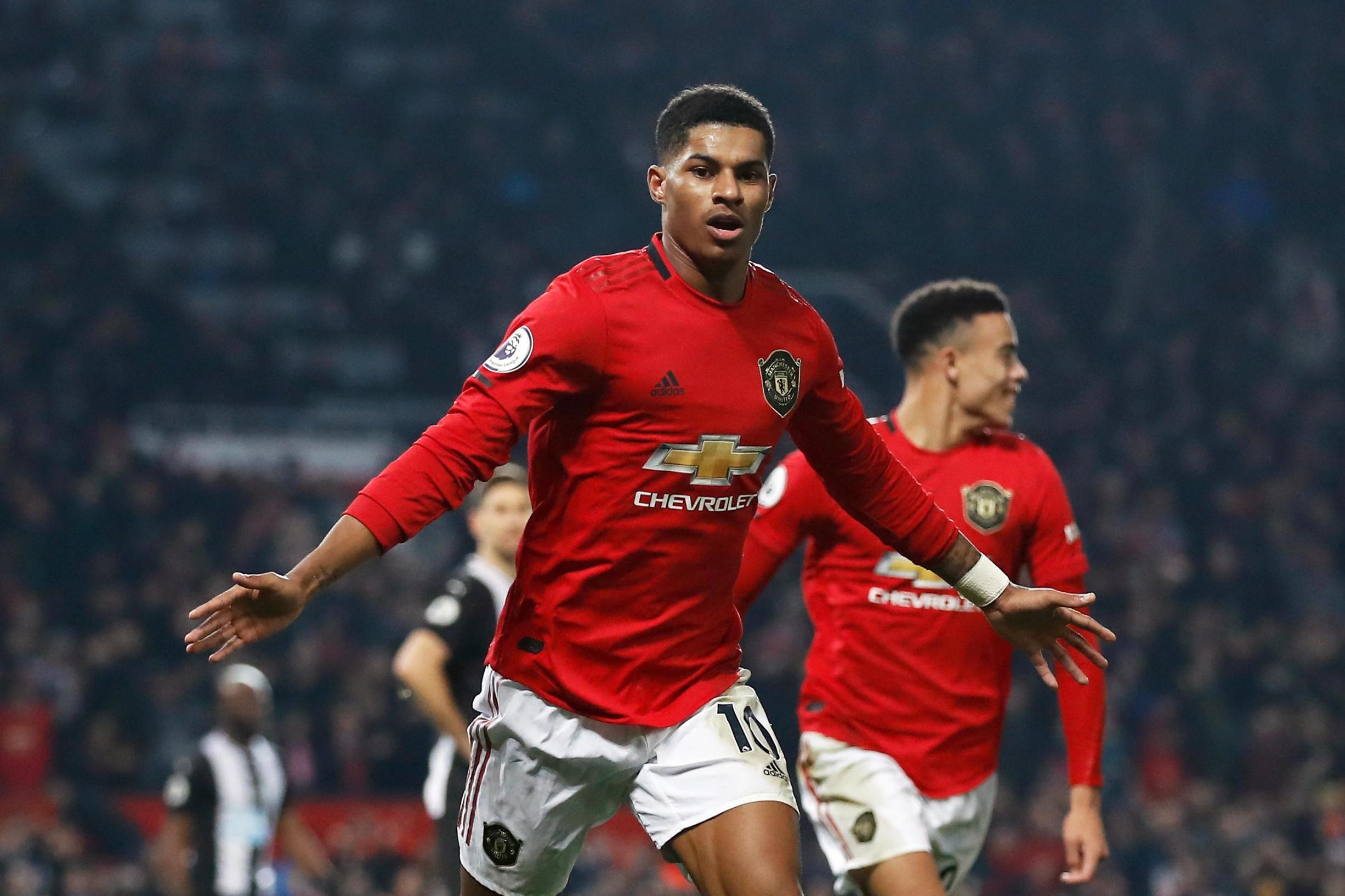 Number 10 has doubled down on its refusal to give in to Marcus Rashford’s campaign for free school meals during half term.

The England and Man United striker had called on MPs not to “turn a blind eye” to vulnerable families. just ahead of a division in the Commons on the proposal.

But on Wednesday afternoon a Number 10 spokesman said there were no changes to the Government’s free school meal policy despite pressure to extend them.

The spokesman told a briefing of Westminster journalists: “While schools continue to play an integral role in the community, it’s not for them to regularly provide food during school holidays.”

Earlier this year Mr Rashford’s campaigning forced the Government to u-turn and agree to pay for free school meals over the summer holidays.

Pressed on why the government extended them during the summer but not now, the spokesman replied: “As we set out last week we are in a different position now.

“Schools are back open to all and the vast majority of pupils are back in school so whilst schools continue to play an integral role in the community it’s not for them to regularly provide food during school holidays.”

It comes as Tory MP Robert Halfon, chairman of the Commons Education Select Committee, urged the Government to work with Rashford and to continue providing meals during holidays while the coronavirus pandemic is raging.

However, not all his colleagues agree and some have entered into online spats with the famous footballer.

Tory MP Steve Baker tweeted him: “No one will be turning a blind eye and it is wrong to suggest anyone would. Not destroying the currency with excessive QE [quantitative easing] is also one of our duties.”

Meanwhile Tory MP Ben Bradley that “extending freebies are a sticking plaster not a solution”.

Asked if the PM agreed, the spokesman he replied: “Free school meals when children are in school do play an important role.

“The Prime Minister pointed out at the despatch box that he was proud of the Conservative government’s decision to extend them and we have set out a range of other ways in which we are supporting families.”

Labour’s motion calls for the scheme to be extended over school holidays until Easter 2021.

Analysis by the party found nearly one million children living in areas that are subject to Tier 2 and Tier 3 coronavirus restrictions are set to lose access to free school meals over the upcoming holidays.

Labour Deputy Labour leader Angela Rayner said: “This vote is about our values as a country and whether the Government, in the middle of this crisis, is happy to let our children go hungry.”

The Number 10 spokesman added: “The Prime Minister is absolutely clear that we are ensuring that children do not go hungry and making sure the most vulnerable in our society are protected.” 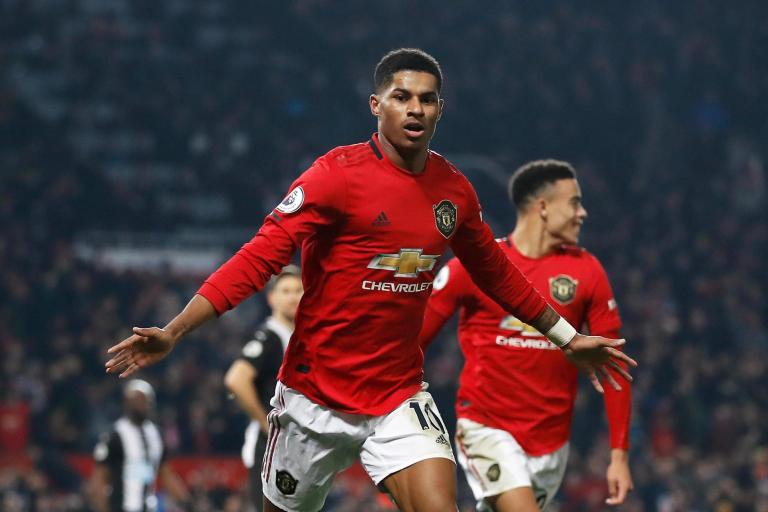