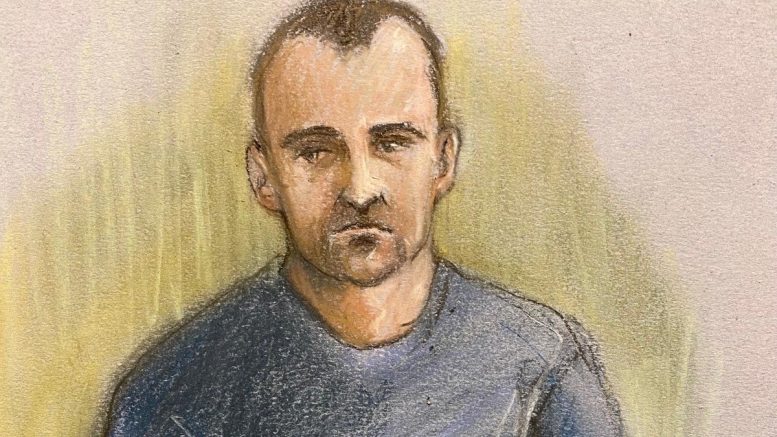 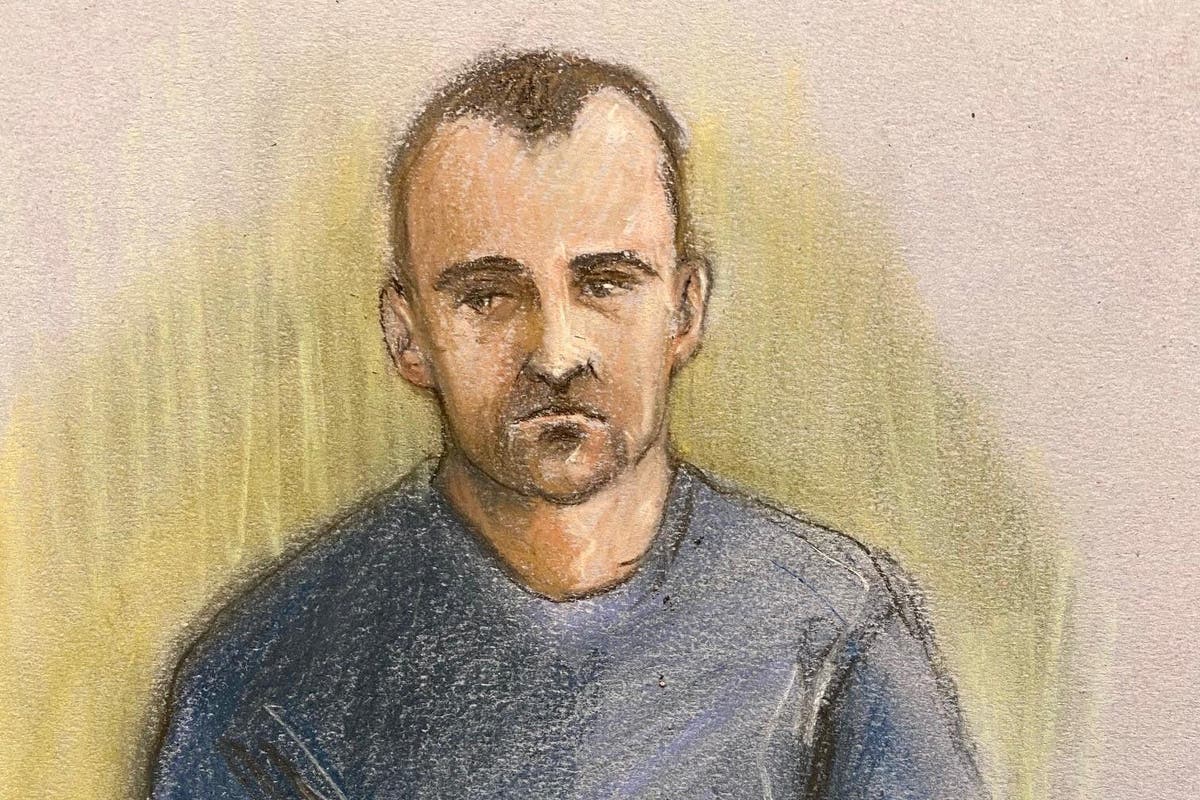 Pc David Carrick, 47, an armed officer who served with the Parliamentary and Diplomatic Protection Command and worked on the parliamentary estate, faces a total of 53 charges – including 27 counts of rape.

He has already denied 44 offences relating to 12 women and faces trial at Southwark Crown Court in February.

Carrick is expected to appear at the Old Bailey on Tuesday afternoon over nine further charges against another woman in July 2003.

Tragedy as girl, 2, is found dead at a home in Gateshead