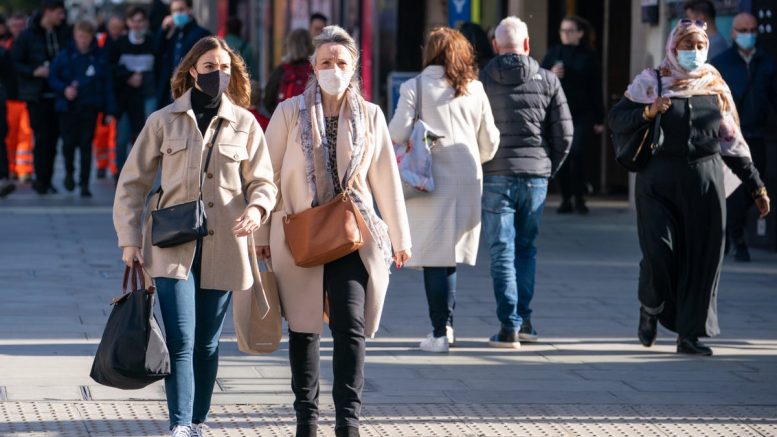 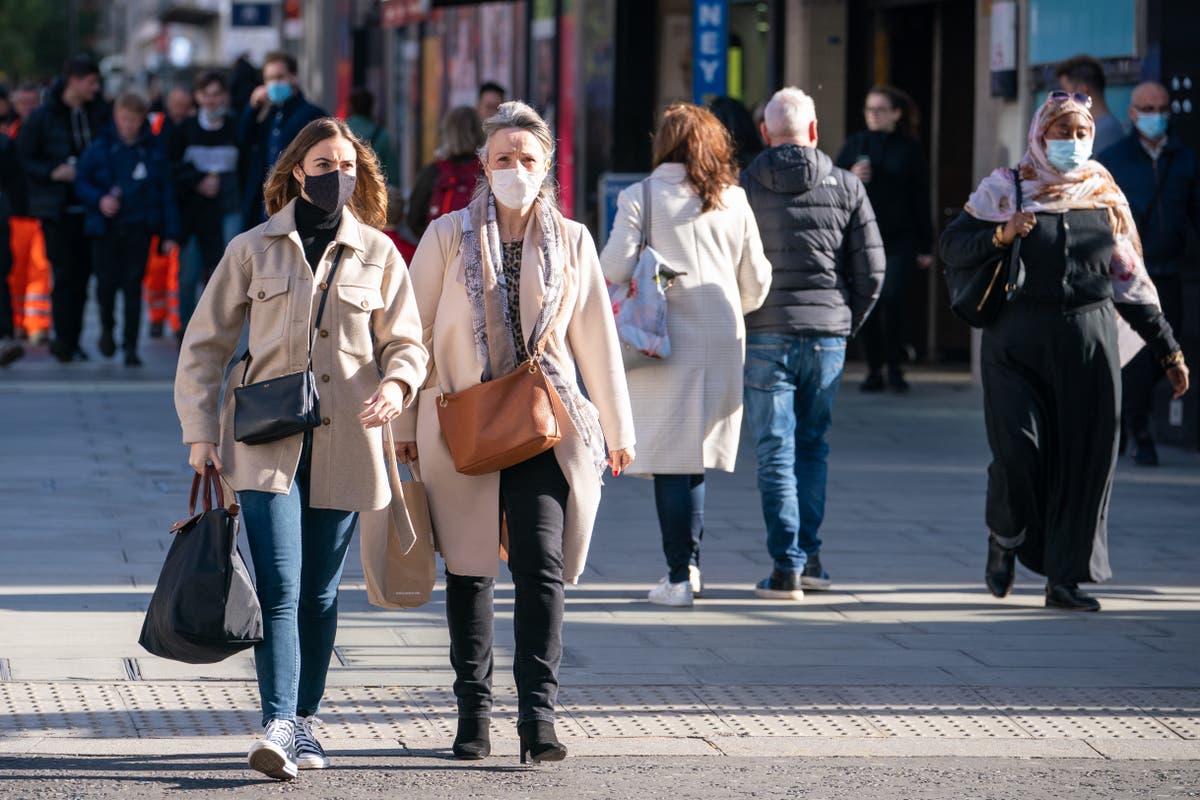 t is a mistake for people to not be wearing face masks in enclosed spaces, an expert has suggested.

Professor Dame Angela McLean, chief scientific adviser for the Ministry of Defence said she had observed people not even wearing face coverings on the London Underground where they are mandatory.

Speaking at the Jameel Institute’s annual symposium,  Data analytics in a pandemic: policy, politics and partnerships, Dame Angela also said the damage done to children by the closure of schools is regrettable.

She said: “There is not a lot of mask wearing. Even in the Tube where it is obligatory, there are lots of people not wearing masks.

“My personal opinion is that’s a mistake.”

However, Dame Angela also said the way the public had followed guidance and rules in lockdown had been impressive.

She said: “The thing I would take away from this is being hugely impressed at how pro social the great majority of the population has been and for how long.”

Commenting on lockdowns and schools closing, Dame Angela said that until this autumn she would have suggested at least trying to keep schools open during hard lockdowns.

She added: “I think we know from what’s happening now that that wouldn’t have worked.

“I mean, the transmission we’re seeing in schools now the rest of the country is open, but largely vaccinated.

“I think surely all of us regret most the damage that has been done to the youngest members of our communities because the schools are shut.

“However, it is not clear to me that that was unnecessary.”

Asked what advice she would give to her successors on how to deal with future pandemics, Dame Angela said: “Get the data flows right.

“Think in advance for any emergency what data you’re going to need and get it all lined up, everything agreed, so that you have the data from day minus 20 hopefully, so that you really know what’s going on.”