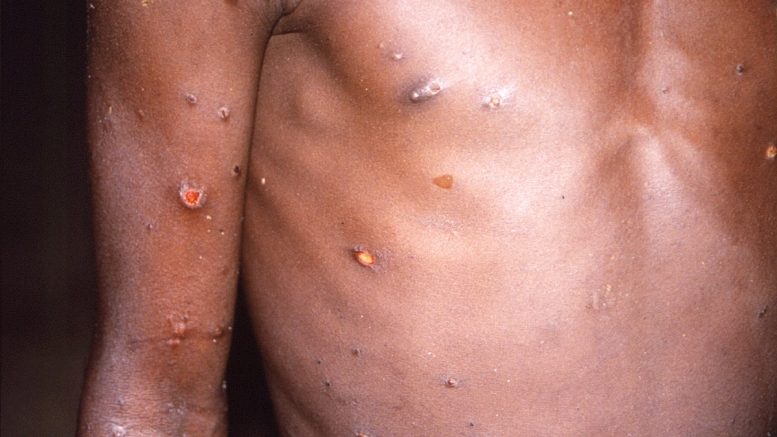 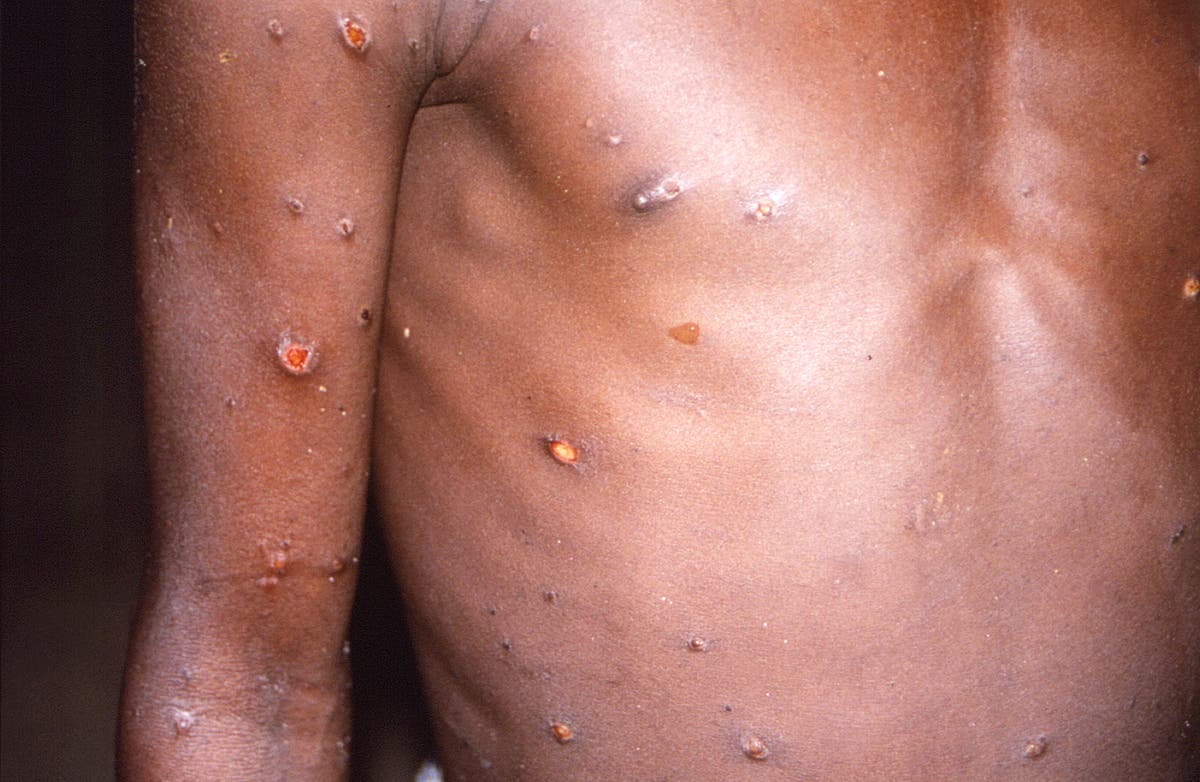 ore than 80 per cent of Monkeypox cases in England are in London, new figures have revealed.

The UK Health Security Agency (UKHSA) has published details about the outbreak in the UK with data up to 30th May.

The current outbreak is the first time that the virus has been passed from person to person in England where travel links to an country where the disease is endemic have not been identified.

Of 190 confirmed cases identified from sixth to May 31 in the UK, 183 were in England, four were in Scotland, two in Northern Ireland and one in Wales.

The figures show 86 per cent of England’s cases are in London residents meaning 132 out of 153.

Meanwhile only two were women.

The majority of Monkeypox cases have occurred in people aged 20 to 49 years old while 111 cases are known to be gay, bisexual, or other men who have sex with men.

Recent foreign travel to a number of different countries in Europe within 21 days of symptom onset has been reported by 34 confirmed cases, or 18 per cent.

Investigations to date have identified links to gay bars, saunas and the use of dating apps in the UK and abroad, according to the UKHSA.

Investigations continue but currently no single factor or exposure that links the cases has been identified.

Dr Meera Chand, Director of Clinical and Emerging Infections at UKHSA, said: “We are working to break chains of transmission, including by contact tracing and vaccination. We are grateful to everyone who has come forward for testing and it is extremely important that everyone continues to be aware of the symptoms and to seek advice if they have concerns.

“We are reminding people to look out for new spots, ulcers or blisters on any part of their body.

“If anyone suspects they might have monkeypox, particularly if they have recently had a new sexual partner, they should limit their contact with others and contact NHS 111 or their local sexual health service as soon as possible, though please phone ahead before attending in person.”In London, outreach activity has included working with venue owners and event organisers.”

UKHSA health protection teams are contacting people who may be high risk contacts of confirmed cases.

These contacts will be risk assessed and if they remain well, will be advised to isolate at home for up to 21 days.

In addition to isolating, UKHSA is offering the Imvanex vaccine to people who have had contact or may have contact with a confirmed case of Monkeypox to reduce the risk of infection and severe illness.

Investigations are continuing and UKHSA will publish weekly updates for partners and the public, with latest case numbers and findings.

What the papers say – September 14