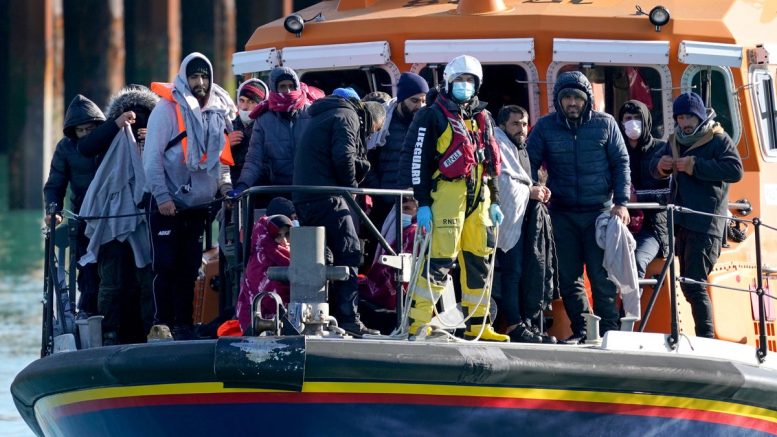 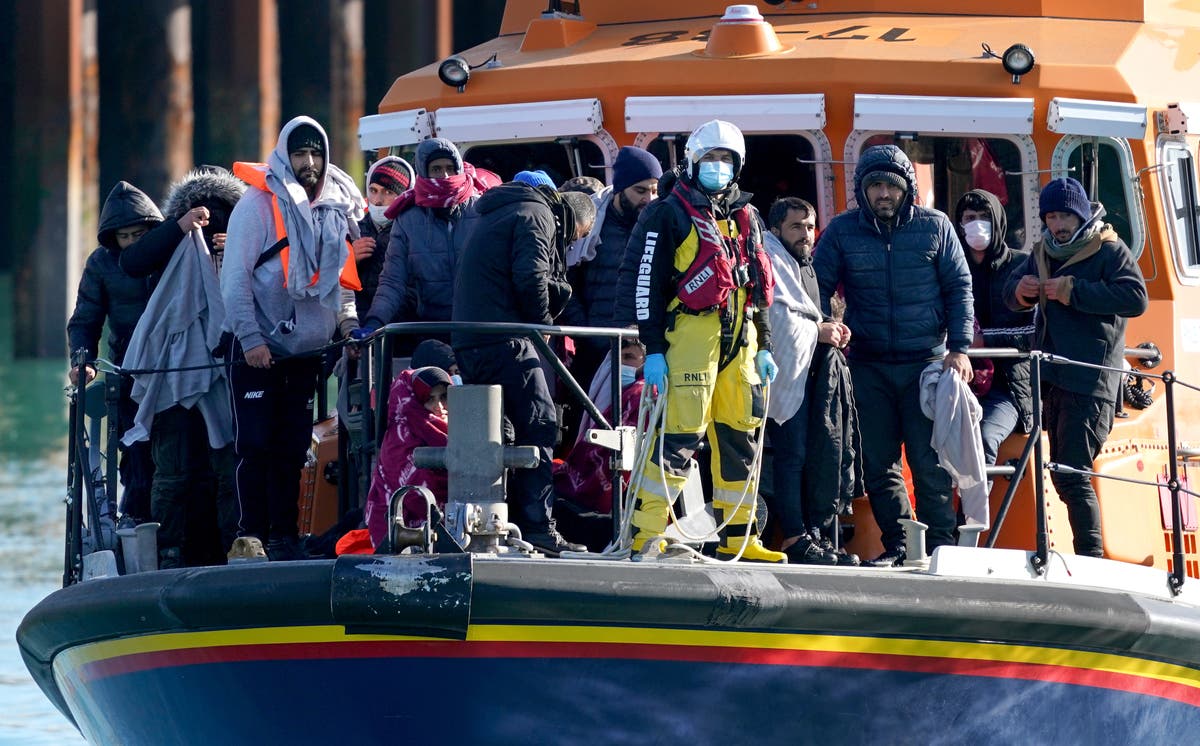 nother 75 migrants have been intercepted attempting to cross the English Channel by French and UK authorities, in a week that has seen a new record for crossings.

On Saturday, 29 people were rescued or intercepted by the UK, while the French stopped two boats preventing 46 people crossing the Channel.

Dan O’Mahoney, clandestine channel threat commander, said: “These journeys are illegal, dangerous, unnecessary and facilitated by violent criminal gangs profiting from misery, and we have seen again this week that they can lead to tragic consequences.

“We are working with the French to stop boats leaving their beaches and crack down on the criminals driving these crossings.

“People should claim asylum in the first safe country they reach. The Government’s New Plan for Immigration will fix the system, making it firm on those who abuse it and fair on those in genuine need.”

On Wednesday a new record was set, with 853 migrants crossing the channel in small boats in a single day.

The French authorities also confirmed two migrants died this week while attempting the journey and several more were feared to have been lost at sea last week.

A migrant from Eritrea died on Thursday after being hit by a train on the northern coast of France. Several others were injured.

More than 21,000 migrants have made the crossing to the UK so far this year, analysis by the Press Association news agency shows. This is more than double the total for the whole of 2020.

In 2019, Home Secretary Priti Patel promised to make migrant crossings an “infrequent phenomenon” by spring 2020, and then pledged in August last year to “make this route unviable”.

During this time, the Government agreed to pay France millions of pounds to increase security on its northern coast.

Campaigners and aid charities have repeatedly called on ministers to overhaul the asylum system in light of the soaring numbers.