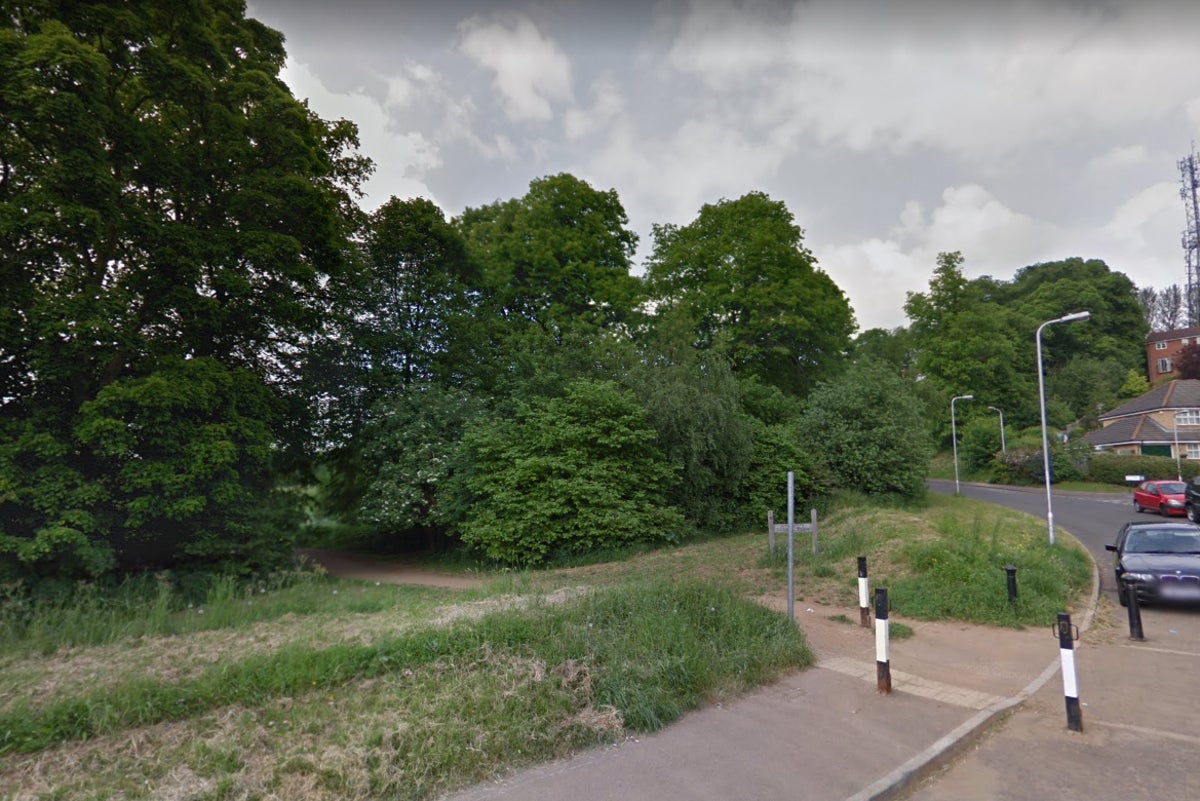 murder probe has been launched after a schoolboy was stabbed to death in a park in Reading.

Police were called to reports of a 13-year-old boy being knifed in Bugs Bottom fields, near Gravel Hill, Emmer Green.

It is believed the young boy was attacked by two or three men who quickly fled in the direction of Hunters Chase.

Police said the boy died of his injuries at the scene.

They added the victim’s next of kin are aware of the murder and are being supported by specially trained officers.

No arrests have currently been made.

Locals said the boy was knifed in the neck from behind in an ambush at the popular play area, according to The Sun.

Police previously tweeted they were dealing with a “serious incident” and took to Facebook to ask people the stay away from the area.

Det Supt Kevin Brown, of Thames Valley Police, said: “This is a tragic and shocking incident which has resulted in the death of a young boy.

“I would appeal to anybody who was in Gravel Hill this afternoon and believes that they witnessed anything that could help this investigation to please make contact with police if you have not already done so.

“This is an area that is used extensively by dog walkers, and I believe that there will have been witnesses to this dreadful incident, or who may have seen the offenders leaving the area quickly.

“I would ask anybody who was driving or cycling in the area and has either a dash-cam or a head-cam to please check the footage between 3pm and 4.30pm, and get in touch if it has captured anything that may assist this investigation.

“Similarly, many families walk in the area, and so if anybody has taken photographs within the area around that time to please check these and contact us if you have picked up anything suspicious.

“I would also be keen to hear from anybody with CCTV footage in the area, please can you check this and again contact us with anything that may be able to help us in this investigation.”

Local policing area commander for Reading, Superintendent Nick John, added: “This is a shocking incident, and I would like to re-assure the community that we are working tirelessly to locate the offenders and bring them into custody.

“Naturally, this incident will cause huge concern in the local community, and I fully understand those concerns.

“I would like to re-assure the community that we are leaving no stone unturned in this investigation and we have deployed a large number of police officers and staff to the area.

“If you have any concerns or any information, please do not hesitate to speak to one of them.

“We are in the very early stages of this ongoing incident, and I can assure you all that we are working to ascertain what has happened and arrest anybody suspected of being involved.

“We have a strong local community, and I would encourage anybody who has any information that would help us to locate the offenders, please contact us, and you can do so in the strictest confidence.”