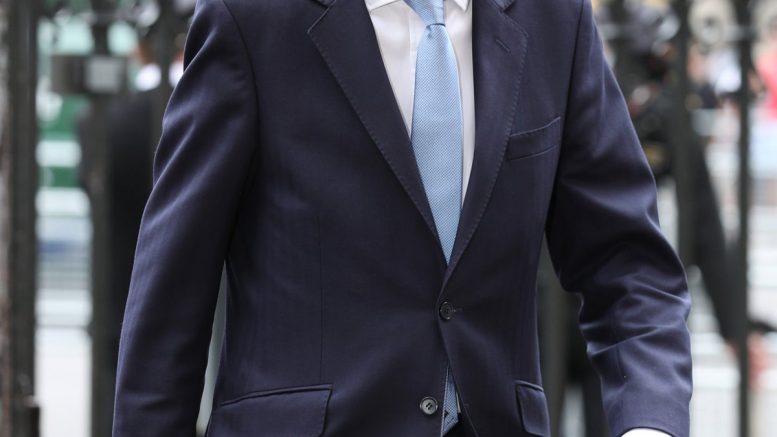 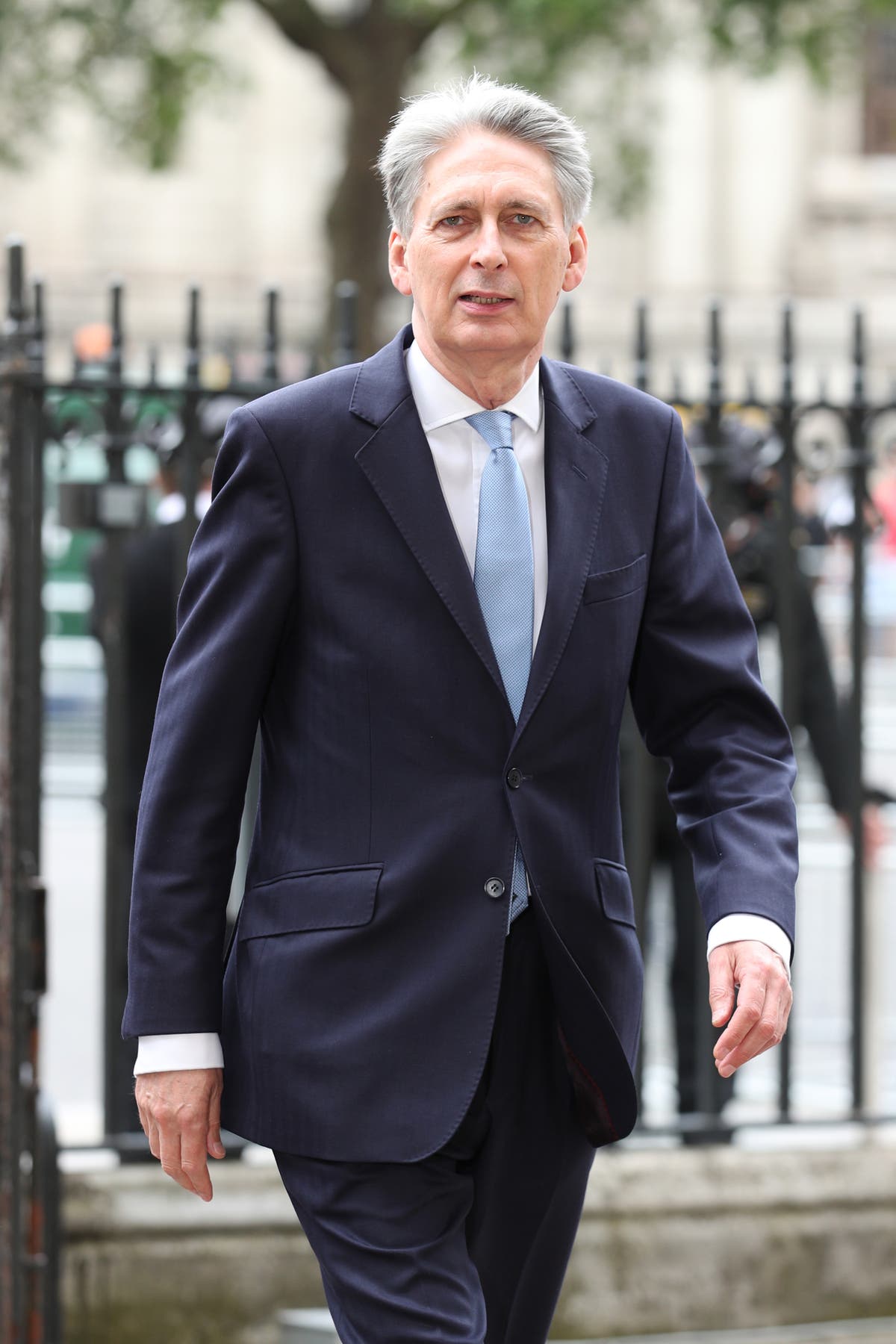 The peer added to the growing number of senior Conservatives warning the Prime Minister not to go ahead with the manifesto-breaking move expected to be announced this week.

Critics across party lines argue that increasing National Insurance to cover reforms will disproportionately affect younger and lower income workers, while pensioners will not pay extra.

Mr Johnson, Health Secretary Sajid Javid and Chancellor Rishi Sunak have been thrashing out the details, with a tax increase also expected to finance the tackling of the NHS backlog.

Downing Street sources said details of the social care plans were still being worked out on Sunday evening and that a day for the announcement was yet to be confirmed.

The Sunday Times had reported that lifetime contributions on care will be capped at about £80,000 and National Insurance will be increased by 1.25% to raise between £10 billion and £11 billion per year.

Lord Hammond told Times Radio: “An increase in National Insurance contributions is asking young working people, some of whom will never inherit the property, to subsidise older people who’ve accumulated wealth during their lifetime and have a property, and, on any basis, that has got to be wrong.

“I think that if the Government were to go ahead with the proposed increase in National Insurance contributions, breaking a manifesto commitment in order to underwrite the care costs of older people with homes, I think that would provoke a very significant backlash. I think it would cause the Government – the Conservative Party – significant damage.”

The peer, who was chancellor between 2016 and 2019, also said he would “vote against” the legislation in the House of Lords if the opportunity arises.

“Economically, politically, expanding the state further in order to protect private assets by asking poor people to subsidise rich people has got to be the wrong thing to do,” he said.

Ministers have also privately acknowledged their opposition to the proposal, while Commons Leader Jacob Rees-Mogg appeared to show his disapproval in his “weekly wisdom” column in the Sunday Express.

He cited George Bush Sr’s promise not to create new taxes in his successful bid to be US president, before he went on to raise taxes and lose the next election to Bill Clinton.

Mr Rees-Mogg added: “Voters remembered these words after President Bush had forgotten them.”

Not only will Mr Johnson face a battle over social care, there are unconfirmed reports that he may launch a reshuffle of his Cabinet later in the week.

And a second electoral promise may be broken in swift succession, with ministers reportedly preparing to announce that the state pension triple lock will be temporarily replaced with a “double lock”.

This is because distortions to wages during the coronavirus crisis could mean pensioners would get a payment rise of as much as 8%, while workers face tighter times.

Any increase in taxation would be a breach of the 2019 Tory manifesto, which contained a personal “guarantee” from Mr Johnson not to raise income tax, VAT or National Insurance.

Conservative former prime minister Sir John Major warned against the move targeting workers and employers by arguing it is “regressive”.

Instead he called for Mr Johnson to take the “straightforward and honest” approach of increasing general taxation.

A number of Tories accept that some sort of tax rise is necessary but, like former health secretary Jeremy Hunt, are calling for it to not take the form of a rise in National Insurance.

A source close to Mr Javid strongly denied this week that he had pushed for an increase of as much as 2%.

But they did not dispute that he had argued for a hike of more than 1%, which Mr Sunak is said to have opposed.

Labour has voiced its opposition to an increase to National Insurance, but leader Sir Keir Starmer will come under pressure to set out how he would fund social care reforms.

Shadow foreign secretary Lisa Nandy said the party supports the “broad principle” of increasing taxes for the wealthy to pay for NHS and social care.

The Labour frontbencher said the Prime Minister will “load the entirety of the cost of social care on to supermarket workers, delivery drivers who are already suffering with high childcare costs, high housing costs and who kept us going through the pandemic”.

“I think that’s a really difficult ask of a group of people who haven’t done well under this Conservative Government over the last 11 years,” she told Sky’s Trevor Phillips on Sunday.