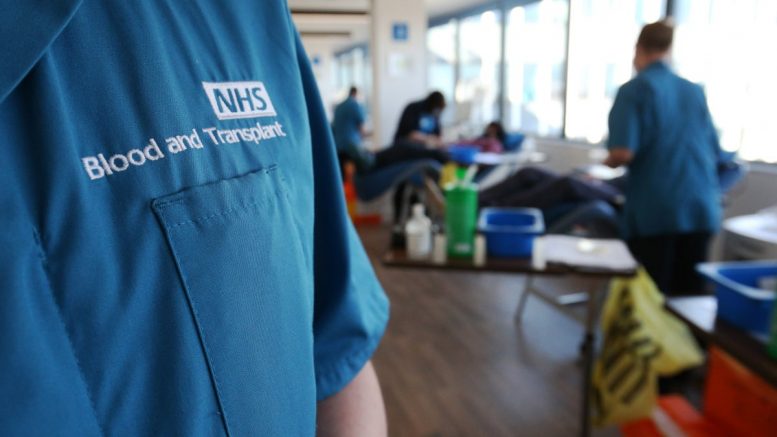 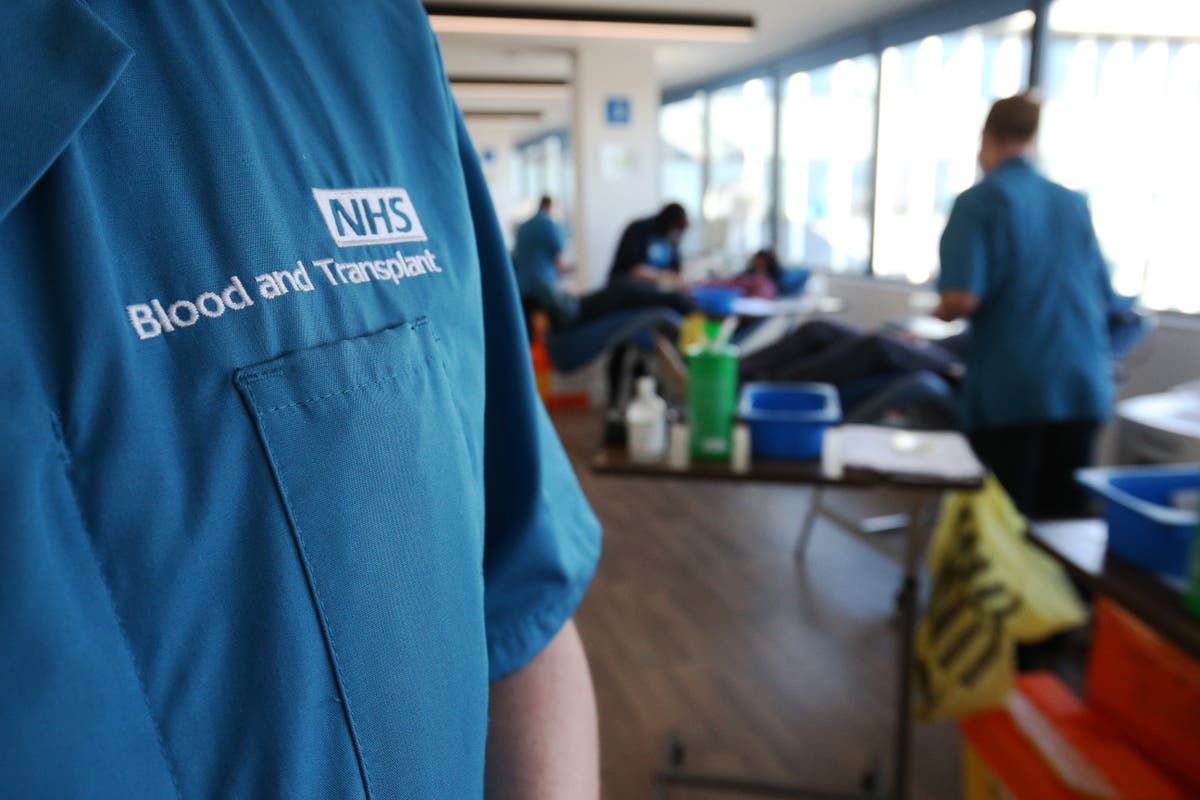 Concerns have been mounting over the UK’s dependence on getting medicines made from blood plasma from overseas amid global supply pressures.

The NHS relies on imported immunoglobulin – an antibody medicine made from donor plasma – but global supplies are under long-standing pressure due to rising demand.

The coronavirus pandemic has also increased supply problems because it has affected donation in the US.

It said that its 11 new plasma donor centres – in Barnsley, Birmingham Bolton, Bristol, Chelmsford Croydon Manchester Reading, Stockton, Stratford, and Twickenham – are only around 30% full each day.

Around 350 appointments for donations are “empty” each day, it added.

Plasma is the largest single component of blood, and makes up about 55% of total blood volume. It is a clear, straw-coloured liquid, which carries platelets, red and white blood cells round the body.

Thousands of patients in the UK rely on plasma-derived medicines to treat patients with compromised immune systems – 17,000 receive immunoglobulins each year in England.

This includes two-year-old Sebastian Apthorp who has a primary immunodeficiency, meaning he cannot make antibodies to fight infections.

Without an infusion of immunoglobulin every two weeks, Sebastian would not be able to survive.

His father Curtis Apthorp has backed an NHSBT appeal to bolster the number of donors.

Currently there are around 10,000 people who donate plasma, but officials said 30,000 more donors are needed by the end of March to boost long-term supplies.

NHSBT said over the last five years, there has been a 31% increase in the number of people who need immunoglobulin to stay alive.

Plasma takes at least six months to make into immunoglobulin, which is why NHSBT is trying to build up the list of donors to ensure long-term supply.

The organisation has launched a series of new campaigns to encourage people to become donors.

It said that it believes that donation numbers are low because a lot of people do not know about plasma donation.

But the process is very similar to giving blood. During plasma donation some of a person’s blood is gradually run through a machine which separates out some of the plasma. The donor’s red blood cells are returned to them, which enables them to carry on with their day as normal.

His son Sebastian receives infusions of immunoglobulin at home every two weeks, via an automatic pump.

“The doctors found Sebastian almost didn’t have any of his own antibodies at all,” Mr Apthorp said.

“They started him on immunoglobulin almost immediately and it has been like liquid gold for him.

“It has kept him safe for over a year now. It’s life changing for him and us.

“When I found out immunoglobulin came from plasma I asked if I could donate, but at that time they were not taking donations here, so I am glad you can donate in England now.

“I donate at Chelmsford and it’s absolutely fine, it was actually really pleasant. You don’t feel it. I hope it gives other people a better life, children and adults. There’s a medicine in you which can be used to make powerful, lifesaving medicines.”

Dr James Griffin, a consultant haematologist and also clinical director for therapeutics at NHSBT, said: “Some people like Sebastian are born without the ability to generate the antibodies needed to fight off infection.

“We are now able to identify more children and start lifesaving therapy with intravenous immunoglobulin and keep them alive.

“We need more donors to be able to make more of this life-saving treatment to meet increasing need created by more patients being treated for longer.”