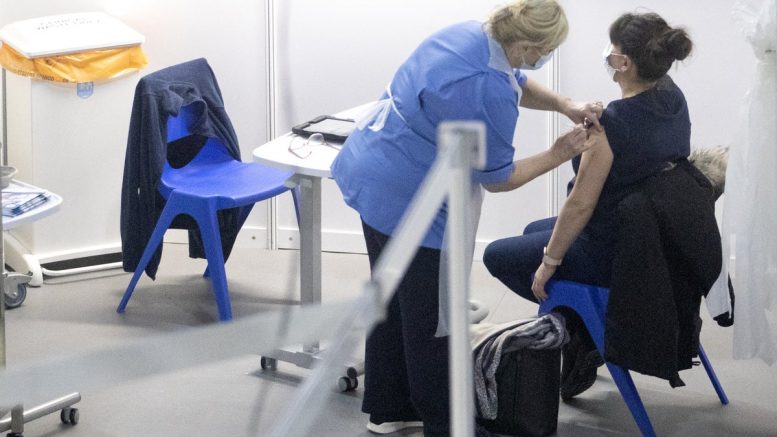 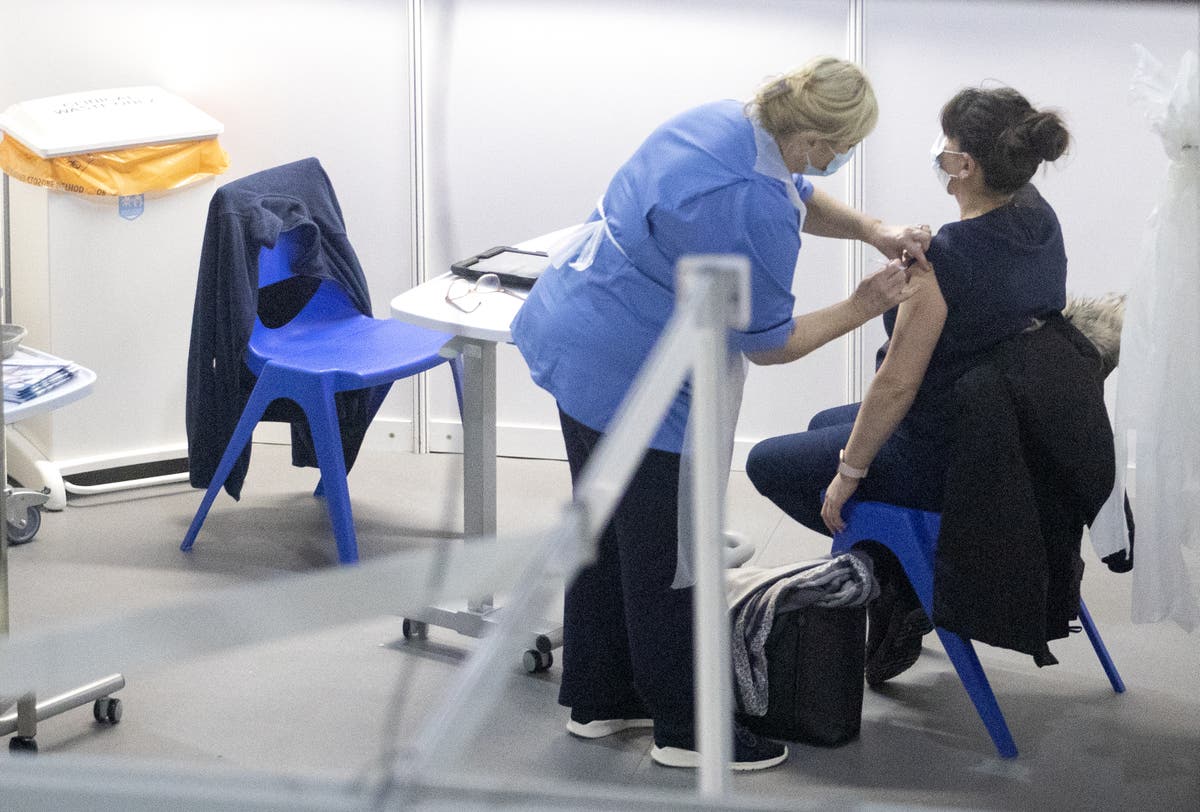 The move will benefit employees with contracts under the Agenda for Change system, which would also give staff on the lowest pay point a 5.4% increase.

First Minister Nicola Sturgeon tweeted: “Our NHS staff deserve more than applause and 1% is not enough.

Among those included in Agenda for Change are nurses, paramedics and allied health professionals, as well as domestic, healthcare support staff, porters and other frontline health workers.

The Scottish Government says the deal, if accepted, will be the “most generous National Health Service pay uplift anywhere in the UK”.

In a statement, she said: “Following positive discussions with NHS unions and employees, the Scottish Government has put forward an offer of the biggest single pay uplift since devolution for NHS Agenda for Change staff.

“Over 154,000 staff would benefit from this rise, which would see the average pay of a frontline NHS nurse rise by over £1,200 a year.

“This deal also includes support staff such as domestic staff, porters and healthcare support workers, the backbone of our services, who would see pay rises of over £1,000 – uplifts of between 4%-5.4%.

“The uplift will be backdated from December 1 2020, rather than the usual April 1 2021, meaning all those covered by the deal will receive an extra benefit.

“This has been an exceptionally challenging year for our health service and I am pleased that the Scottish Government is able to recognise the service and dedication of our healthcare staff.”

It comes after NHS workers in Scotland also received a one-off £500 payment from the Scottish Government as a thank you for their work during the coronavirus pandemic.

Colin Poolman, Scottish Terms and Conditions Committee (STAC) chairman and Royal College of Nursing (RCN) Scotland senior officer, described the timescale for negotiations as “tight as a result of the forthcoming election but we have now received an offer for a one-year pay deal”.

Willie Duffy, STAC staffside secretary and Unison regional organiser, added: “Each of the individual trade unions will now enter into discussions with their members on the offer.”