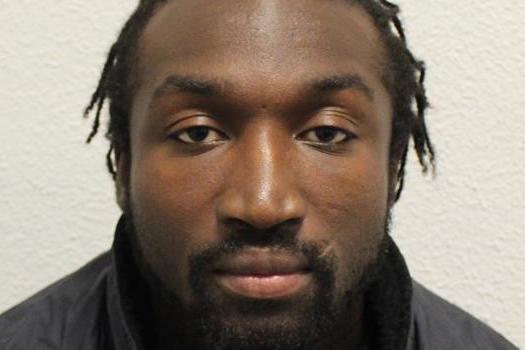 A serving British soldier has been jailed for 15 months for passing on military-issue bullets.

Ralstan Pusey, 31, will be discharged from the army with immediate effect after he was traced to ninety-seven rounds of 9mm Parabellum ammunition that were taken from the British military.

Police found the bullets with a loaded hand gun during a police stop in Luton in November 2016.

The Metropolitan Police Service’s Specialist Crime South team traced the bullets back to Pusey who was serving as a lance corporal with 1st Queen’s Dragoon Guards, a cavalry regiment of the British Army.

The bullets were found in two containers, one of which was an iPhone box.

Officers looked into the IMEI number on the iPhone box and discovered that it was linked to Pusey.

Forensic testing of the bullets and boxes revealed that the soldier’s fingerprints were on the containers.

Pusey, from Norfolk, was arrested in April 2017 and denied handling, stealing, passing on or having any knowledge of the bullets.

Detectives were able to ascertain that the rounds of ammunition recovered came from a batch that was manufactured in July 2010 for the British Military.

The court heard that it was believed Pusey obtained the ammunition while stationed in Germany, having taken part in firing range exercises.

Detective Constable Leon Ure said: “This was an unusual case which opened up as the result of meticulous forensic work. Officers were able to narrow down the source of the bullets to the British Army, and a jury was convinced that it was Pusey who had passed the bullets on.

“Possessing ammunition is a very serious offence – criminals intent on using firearms to commit violence on London’s streets provide a black market for ammunition, to be used in shootings linked to gang violence and organised crime.”

Pusey was found guilty of possession of prohibited ammunition following a trial at Kingston Crown Court on March 4, and found not guilty of theft.

The 31-year-old was sentenced at the same court today.

The driver of the car was arrested and convicted of possession of a firearm and ammunition. He was jailed for six years in June 2017. 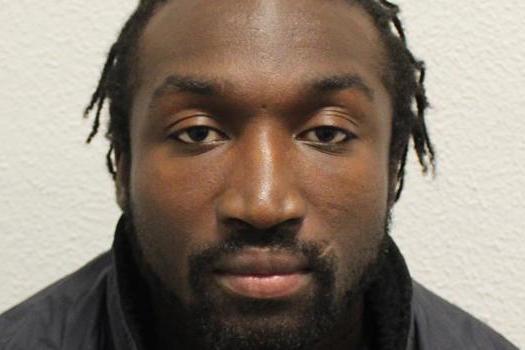