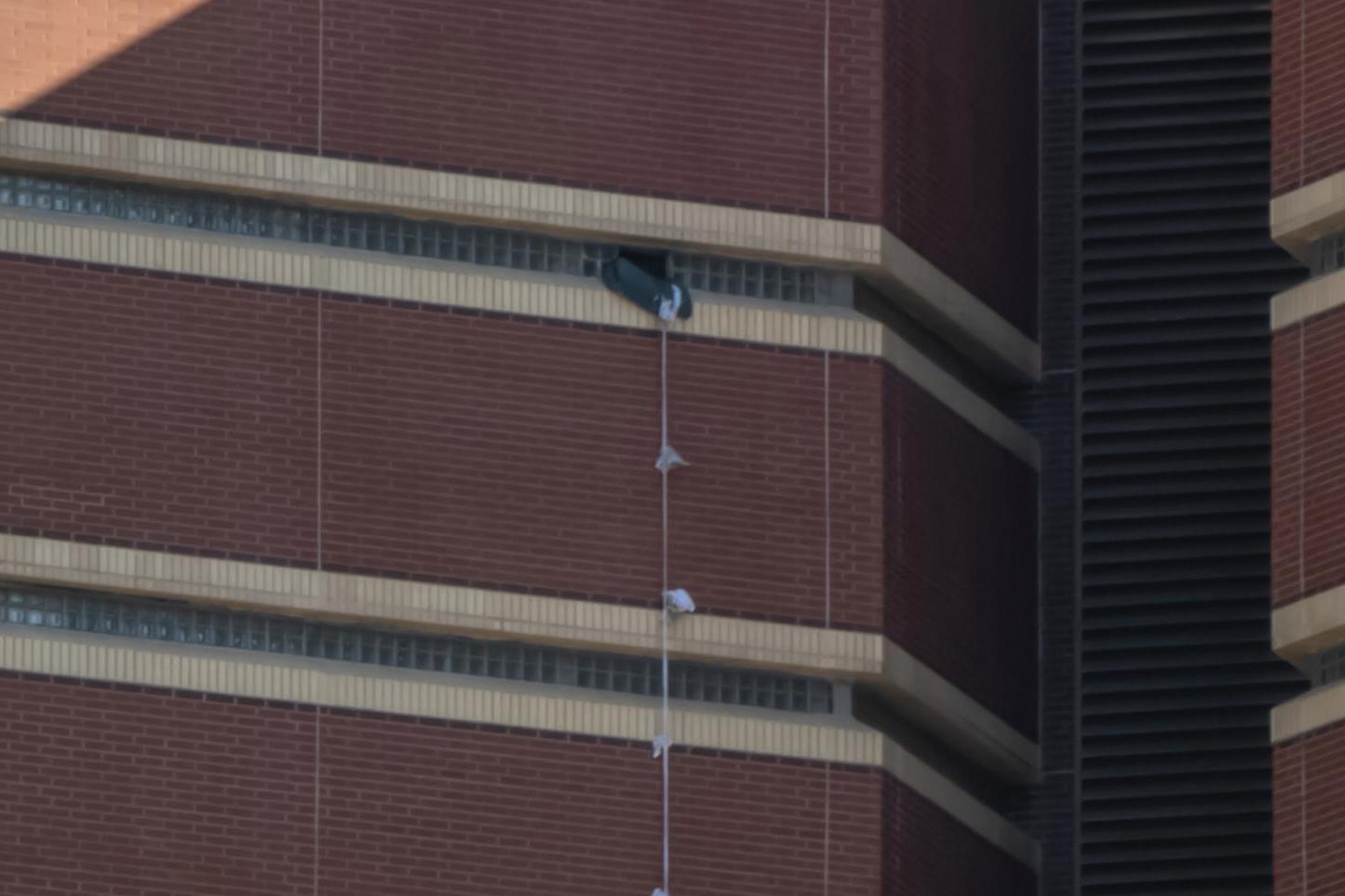 Two cellmates broke out of a Oklahoma County jail by tying sheets together to form a makeshift rope and climbing outside the building from a 12th floor cell, officials said.

One of the escapees, Pablo Robledo, 34 who was being held on a first-degree murder charge, was found and arrested on Friday afternoon in south-west Oklahoma City by city police and US marshals.

Officers had been looking out for Robledo in a neighbourhood where he may have family living.

Jail spokesman Mac Mullings said the murder suspect was found in the neighbourhood and was arrested without incident shortly before 2.30pm.

Robledo and his cellmate escaped by breaking a window of their cell and climbing down, Mr Mullings said, adding that Robledo was seen on jail security video at about 5.25am on Friday outside the jail.

His cellmate, Jose Hernandez, fell or jumped from the makeshift rope around the fourth floor, apparently breaking a leg, before being found and subsequently arrested by Oklahoma City police on Friday morning.


Hernandez is in hospital in undisclosed condition for his injury, said Mr Mullings.

Records show Robledo had been jailed since June 2019 on murder, assault and battery, domestic abuse and other charges.

Court records also note he had pleaded not guilty and was slated for trial beginning on August 31. 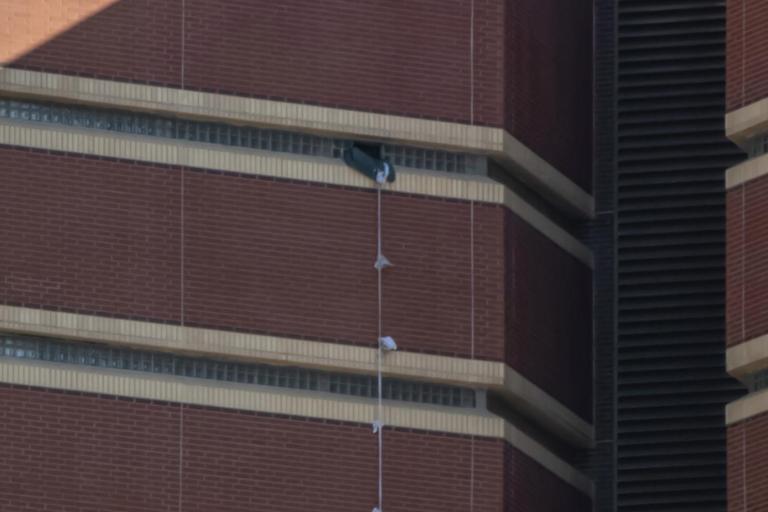