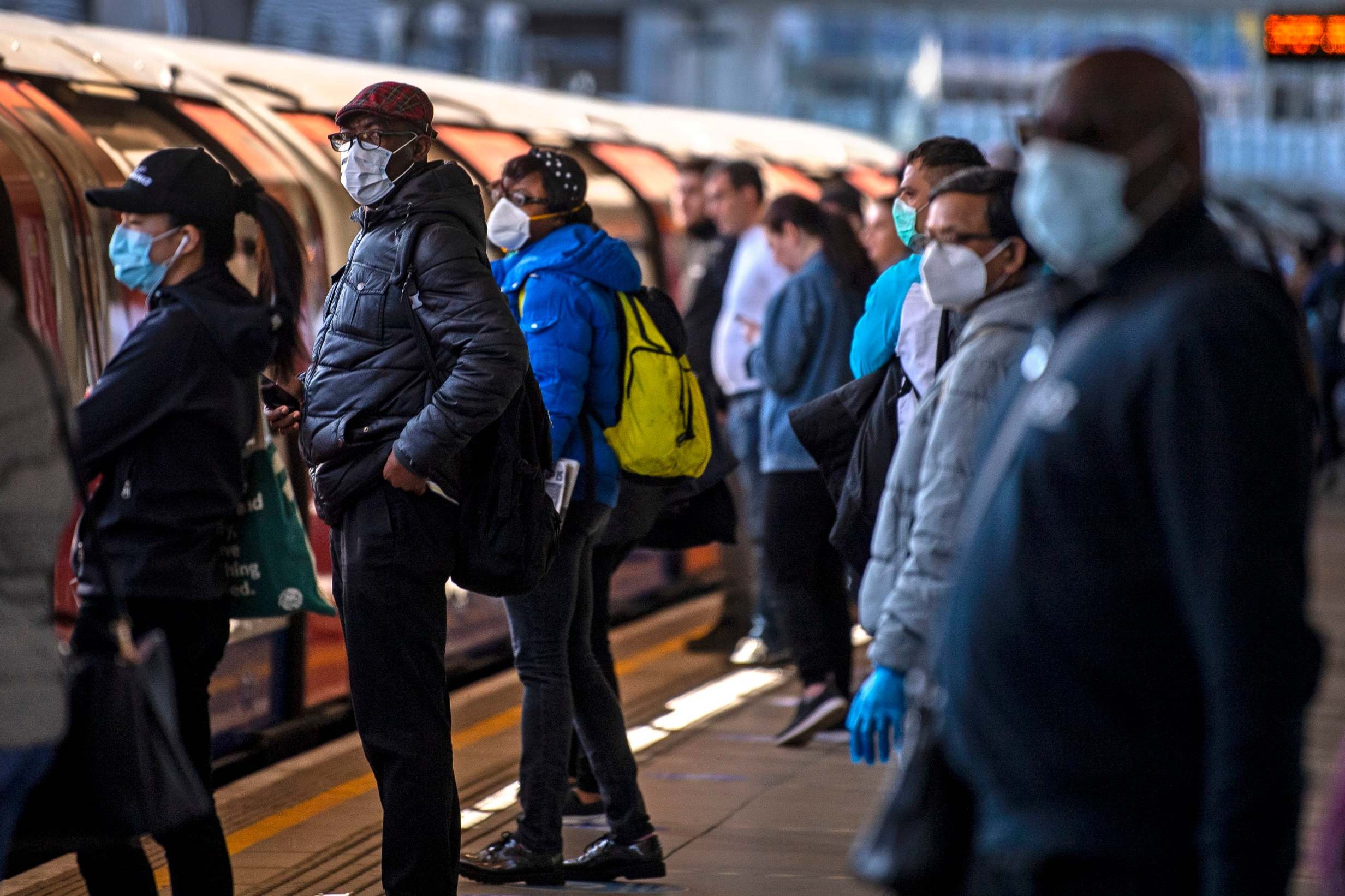 Only one in 16 people in England caught coronavirus during the first wave of the pandemic, a study has found.

Scientists from Imperial College London discovered that only around six percent of the population were infected during the first wave after sending out 100,000 home anti-body testing kits to volunteers between June 20 and July 13.

The result suggests the UK is a long way from a possible herd immunity. It comes as regions in the UK are beginning to see a second spike in Covid-19 infections.

Imperial researchers asked volunteers to use a home prick test which looked for coronavirus antibodies in blood in order to track the spread of infection across England.

The study indicated that 13 per cent of people living in London had coronavirus antibodies, while less than three percent of those living in the south west of England had antibodies.

The highest incidence of antibodies was found in people aged from 18-34, at eight per cent.

The study found that around 1.23 per cent of all infected people died from the disease. It concluded that 3.4 million people in England may have been infected with Covid-19 since the start of the pandemic.

Professor Graham Cooke, research professor of infectious diseases who led the study, told the Times: “Clearly the numbers are still very big and that explains the high levels of mortality we’ve seen, but as a proportion of the overall population it’s still relatively small, except in some groups where the prevalence is higher, such as for people of Asian and black ethnicity.”

He added: “It means that if we had relaxation of the lockdown completely, we wouldn’t have a very protected population so we would expect the virus to return. I think that has implications for decisions that are made.”

Only 313, 798 coronavirus cases have been diagnosed in the UK, according to data from the Department of Health. However, hundreds of thousands of infected Brits are likely to have not been tested.

The Imperial study is in agreement with estimates from other antibody surveillance studies, including one led by a Cambridge University team which last week calculated that around eight per cent of England has caught the virus.

The Imperial study also found volunteers in the most deprived areas of the country were slightly more likely to have had Covid-19 than those in wealthiest areas, at seven per cent compared with five per cent.

Smokers were only three per cent likely to have antibodies, compared with five per cent for non-smokers. Some 32 per cent of people with antibodies (and 49 percent for those older than 65) had shown no symptoms.

Health Minister Edward Argar said the study was an important development in Britain’s fight against the coronavirus.

“Large scale antibody surveillance studies are crucial to helping us understand how the virus has spread across the country and whether there are specific groups who are more vulnerable, as we continue our work to drive down the spread of the disease,” he said in a statement.

“We don’t yet know that antibodies provide immunity to coronavirus, but the more information we can gather on this virus, and the easier we can make it for people to participate in these studies, the better equipped we will be to respond.

“The British public have already played a massive part in helping to keep the country safe and I’d urge them to consider signing up to one of the many vital surveillance studies taking place over the coming months as part of our national testing effort.”

The study’s authors cautioned that there was no firm evidence that having antibodies meant people could not catch the virus again.

Professor Cooke said: “Using the finger-prick tests suitable for large scale home testing has given us clearest insight yet into the spread of the virus in the country and who has been at greatest risk.

“These data will have important implications as decisions to ease lockdown restrictions in England.” 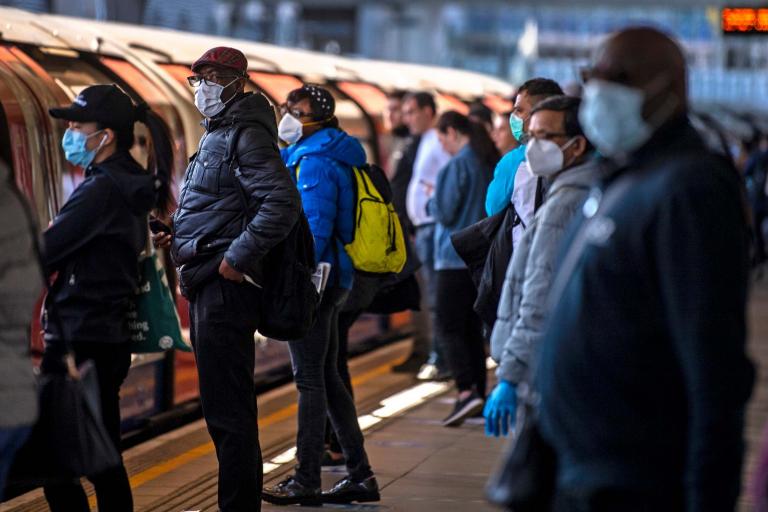