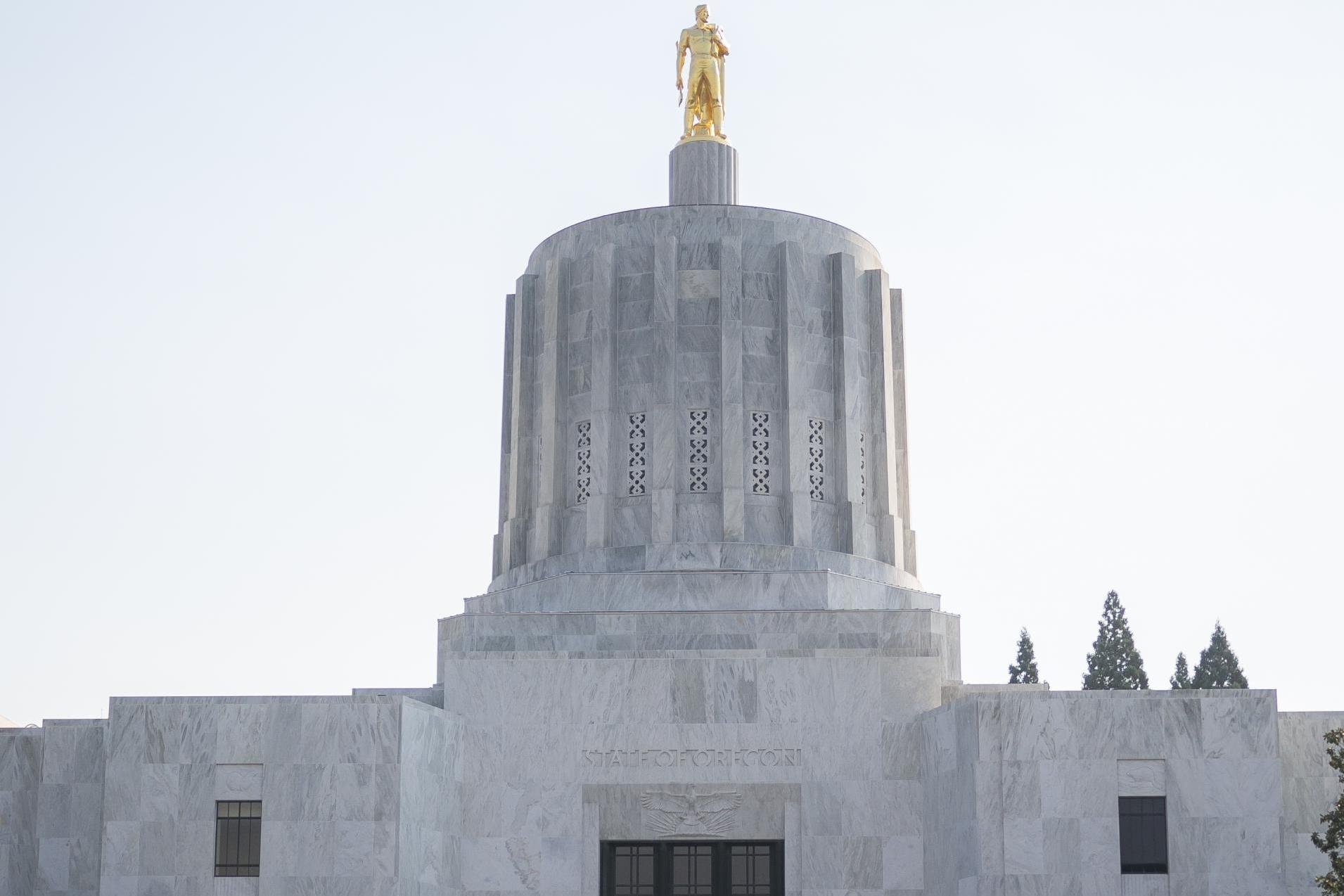 Multiple people have died and a suspect has been shot by police following a “hostage situation” in Oregon.

Officers were called to a home in Salem in the west of the state at around 12.30pm on Monday to reports of hostages being taken, according to the the Marion County Sheriff’s Office.

Once deputies arrived, a negotiator made a call to the suspect inside, police said.

Shots were fired as the incident unfolded and multiple people – including the suspect – died.

No deputies were hurt and there is no reason to believe there is any danger to the community, the sheriff’s office added.

In a statement, police said: “As the incident unfolded, shots were fired. Ultimately, there were multiple fatalities during this incident, including that of the suspect.”

The sheriff’s office declined to provide information regarding how many people were killed, who killed them, or what led up to the deaths, The Statesman Journal reported.

The sheriff’s office said Oregon State Police are at the scene and leading an investigation.

Any deputies involved will be placed on administrative leave during the inquiry, the sheriff’s office added. 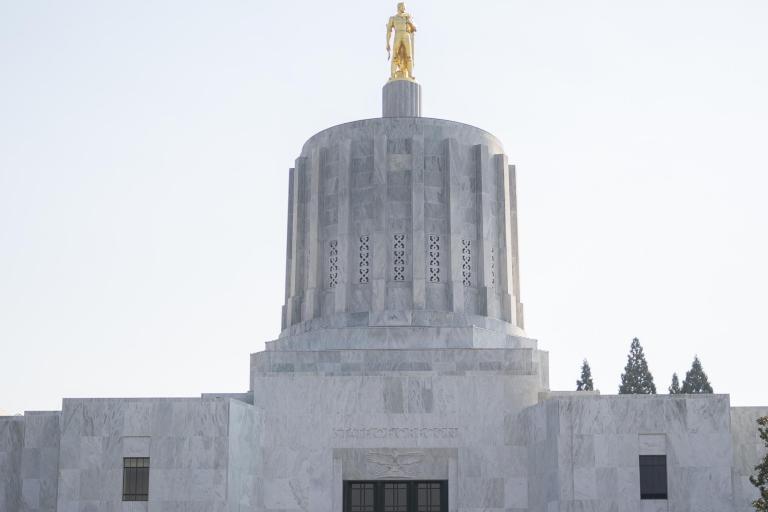