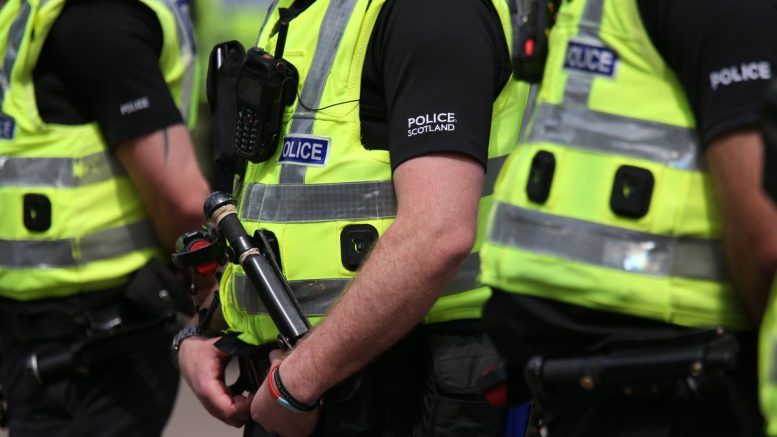 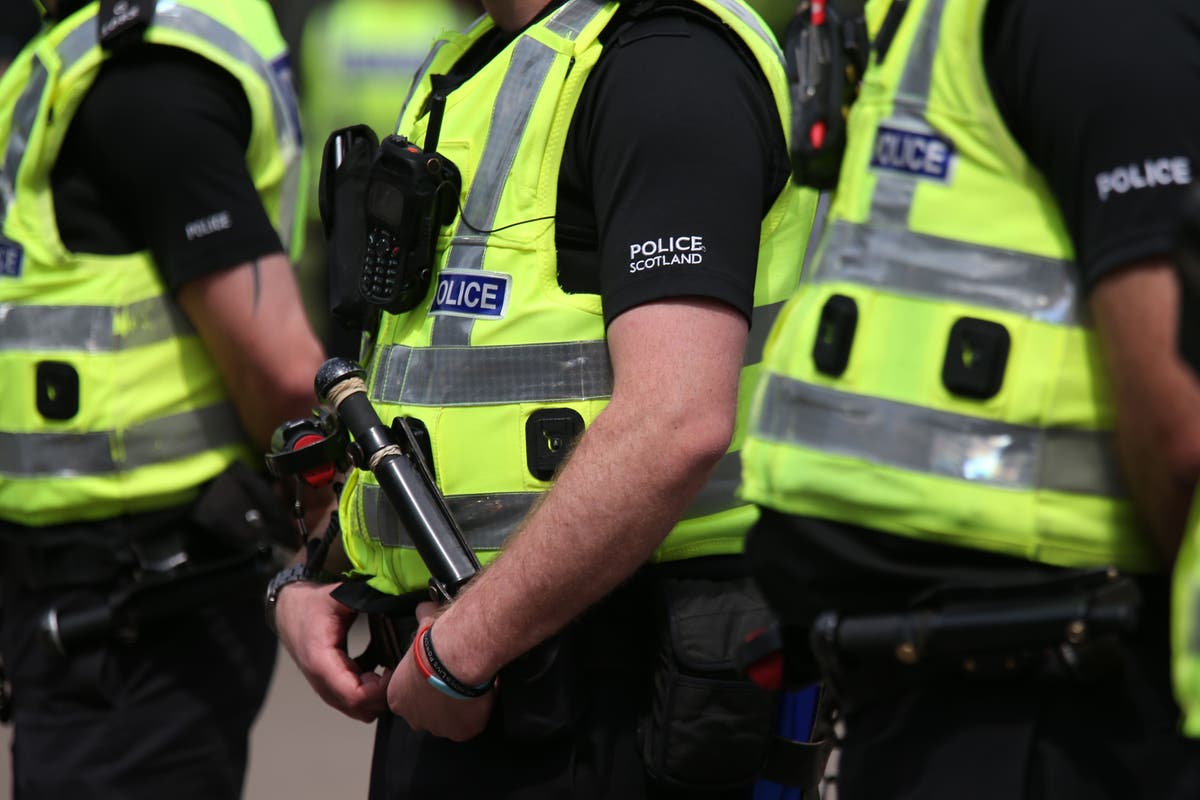 esidents in part of the Scottish capital have been put into lockdown after their area descended into Bonfire Night chaos amid reports of road blockages, firework misuse and a shop break-in.

Specialist officers descended on the Niddrie area of Edinburgh on Saturday night after reports of the serious disturbance, which echoes similar incidents in Dundee earlier this week.

A police vehicle had also been struck with a Molotov cocktail, officers said, but nobody had been injured.

Police Scotland said officers had been deployed to the area of the city as part of the force’s Operation Moonbeam, and said there had been “reports of various incidents including anti-social use of fireworks, a break-in to a shop and road blockages”.

A Police Scotland spokesman said members of the public should avoid that part of the city amid the “youth-related disorder linked to Bonfire Night”.

The force spokesman added: “A police vehicle has also been struck with a bottle containing a flammable substance – however, no damage was sustained and no injuries were reported.

“A robust police presence will be in place to address the ongoing issues and keep the public safe.

“Residents within Niddrie are asked to remain indoors and not hinder the ongoing emergency service response.”

And a spokesman for the Scottish Ambulance Service said: “Please avoid the Niddrie area of Edinburgh and locals please stay inside your properties.”