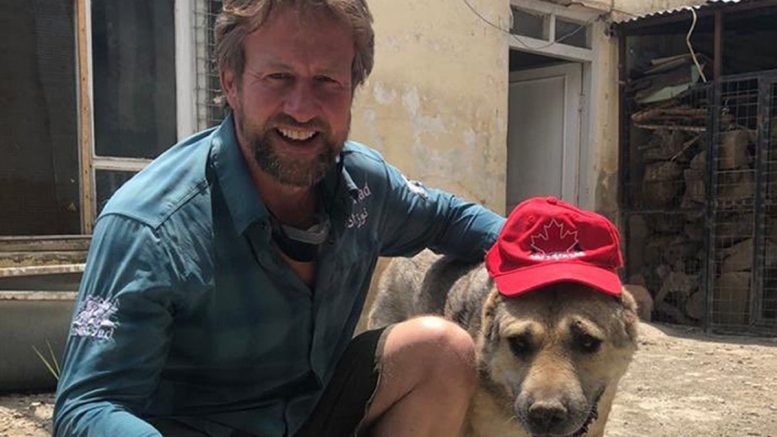 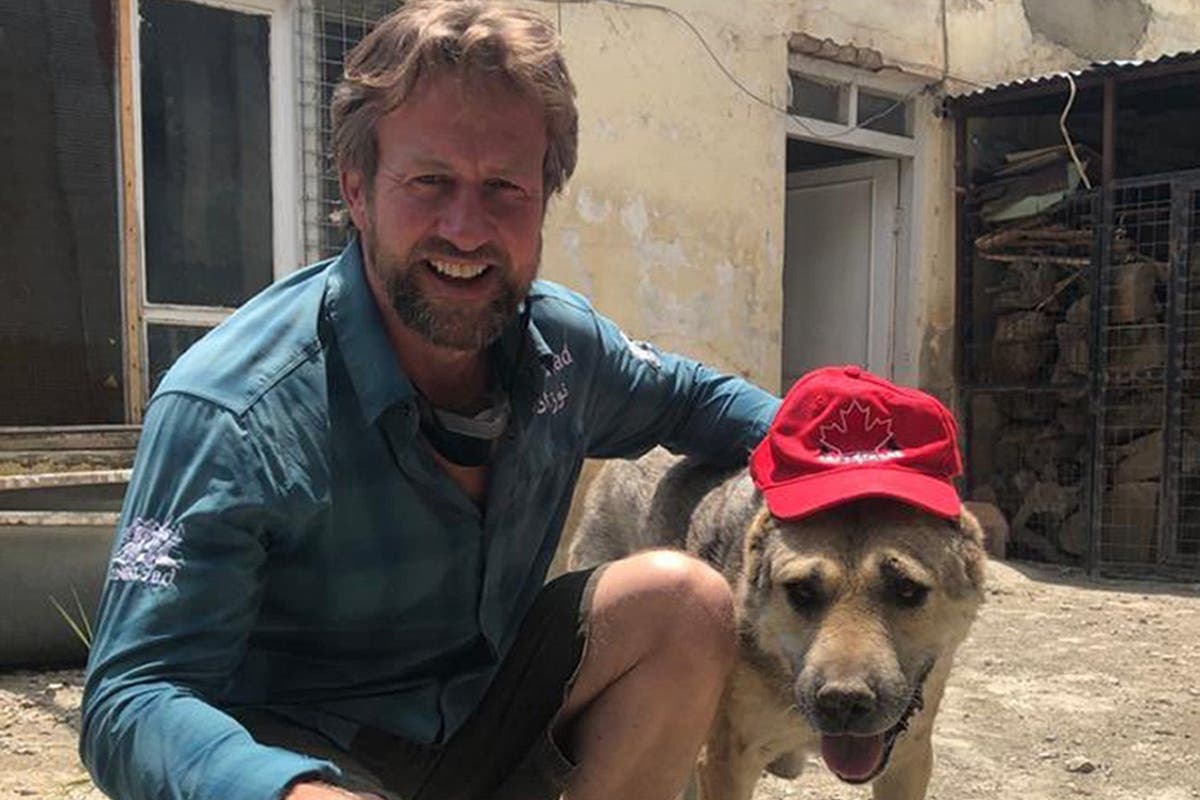 “We’re reaching the end of the evacuation, which will take place during the course of today. And then it will be necessary to bring our troops out on the remaining aircraft,” he told the BBC.

“We haven’t been able to bring everyone out, and that has been heart-breaking. And there have been some very challenging judgements that have had to be made on the ground.”

It comes after the US military confirmed that they had launched a drone strike killing an Isis “planner”.

President Joe Biden promised on Friday to hunt down the jihadists after a bomb blast may have killed as many as 170 people, including 13 US troops.

The suspected member of the IS-K group was targeted in Nangarhar province.

Pen Farthing has been forced to leave his Afghan staff behind but has room for 150 cats and dogs and tonnes of pet food. The MoD had grown nervous over the flight after losing contact for several hours but Sky News has been told it has landed safely in Kabul airport.

Bank account holders gather outside a closed bank building in Kabul on August 28, 2021, following the Taliban’s military takeover of Afghanistan.

A U.N. agency meanwhile has warned that a worsening drought threatens the livelihoods of more than 7 million people in Afghanistan.

The Rome-based Food and Agriculture Organization (FAO) said Afghans are also suffering from the coronavirus pandemic and displacement from the recent fighting.

Earlier this month, the U.N. World Food Program estimated that some 14 million people — roughly one out of every three Afghans — urgently need food assistance.

The FAO said that crucial help is needed ahead of the winter wheat planting season, which begins in a month in many areas.

So far, funding would cover assistance to only 110,000 families of farmers, while some 1.5 million need help, the agency said, adding that the current harvest is expected to be 20% below last year’s.

Hundreds of Afghans protested outside a bank in Kabul on Saturday and others formed long lines at cash machines. The protesters at New Kabul Bank included many civil servants demanding their salaries, which they said had not been paid for the past three to six months.

They said even though banks reopened three days ago no one has been able to withdraw cash. ATM machines are still operating, but withdrawals are limited to around $200 (£145) every 24 hours.

The United States launched a drone strike in Afghanistan, apparently killing an Islamic State “planner”, after the group claimed a deadly bombing outside Kabul airport, as Western forces running the airlift braced for more attacks.

Among the 92 killed in Thursday’s suicide bomb blast, claimed by Afghanistan’s Islamic State affiliate, were 13 U.S. service members, the most lethal incident for U.S. troops in Afghanistan in a decade.

“Initial indications are that we killed the target. We know of no civilian casualties,” the U.S. military said in a statement, referring to the overnight drone strike.

‘Extremely sad’ that some will be left behind

Tom Tugendhat, a Tory MP who fought in Afghanistan, said he was disappointed the evacuation effort was coming to an end.

The former army officer and now chairman of the Commons Foreign Affairs Select Committee told BBC Breakfast: “I’m extremely sad about this and I very much hope that it might go beyond the August deadline but we found out a few days ago that it wasn’t, so I was expecting it.

“It still leaves me extremely sad that so many of my friends have been left behind.

“What I am working on, and you’ll understand I’m afraid that I’m not going to give you complete details about this, we’re looking at different networks to get people into second countries, and then connecting them to high commissions and ambassadors of the United Kingdom, to get them to the UK safely.”

Wounded Afghans lie on a bed at a hospital after a deadly explosions outside Kabul airport that may have killed as many as 170 people.