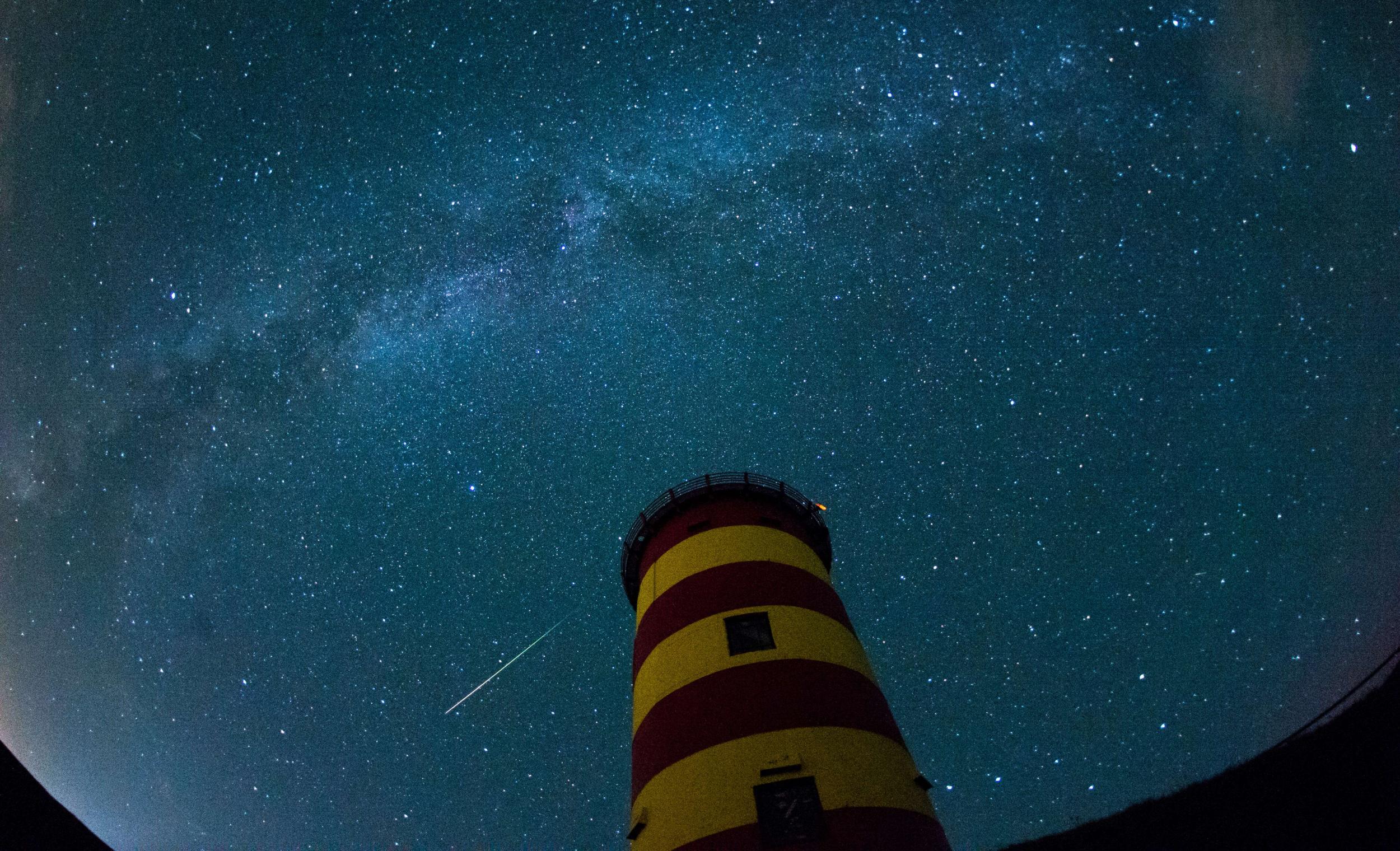 The Perseid meteor shower is set to peak this week as the Earth passes through a cloud of cometary dust.

The event marks one of the highpoints in the celestial calendar, occurring each year as the Earth ploughs through debris left behind from Comet Swift-Tuttle.

Those hoping to spot the phenomenon should try looking to the night sky between August 11-13, after which the dazzling display will begin tailing off before finally coming to an end later this month.

So, here’s what you need to know – including timings and how to watch…

What is the Perseid meteor shower?

The annual Perseid meteor shower celestial event occurs as the Earth ploughs through debris left behind by Comet Swift-Tuttle.

The meteors – called Perseids because they seem to dart out of the constellation Perseus – are mostly no bigger than a grain of sand and burn up as they hit the atmosphere at 7-45 miles per second to produce a shooting stream of light in the sky.

The speed that a meteor enters our atmosphere at depends on on the combined speed of the Earth and the debris itself. The meteors’ peak temperatures can reach anywhere from 1,648 to 5,537C (3,000 to 10,000 Fahrenheit) as they speed across the sky.

According to the Royal Observatory in Greenwich, the Perseid event is “simply one of the best meteor showers of the year because it produces bright meteors and is one of the most active”.

“There is also a high chance of seeing fireballs, which are very bright meteors, as well as meteors with long trains during the Perseid meteor shower,” the Royal Observatory says on its website.

Small meteors typically vaporise and leave behind a bright trail of light, while larger meteors can explode as fireballs.

The Perseid meteor shower is active this year between July 17 and August 24, with the number of meteors increasing every night until it reaches its peak this week week, after which it will tail off.

This year, the peak falls overnight from the evening of August 11 to the early hours of August 12, according to the Royal Observatory.

Skygazers may see up to a maximum of 100 meteors per hour at the shower’s peak, if conditions are perfect.

How can I watch the meteor shower in the UK?

Brits hoping to see the Perseid meteor shower should distance themselves from sources of light pollution and look to the night sky next week when it is darkest – typically between midnight and the very early hours of the morning.

Weather conditions also play a critical role in determining whether or not people catch a glimpse of the display.

“If it is likely to be inclement, find a different location or go out on a different day,” the Royal Observatory says.

Those unable to take a look on August 12 itself may also want to bear in mind that the days leading up to the peak are usually better in terms of sightings than the days after. 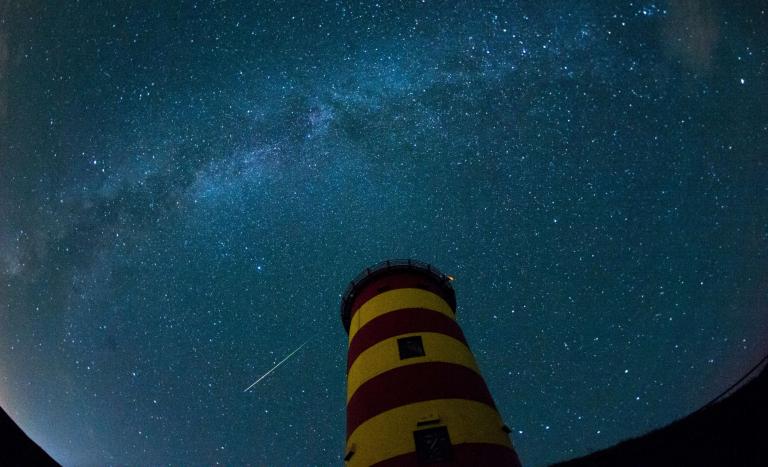