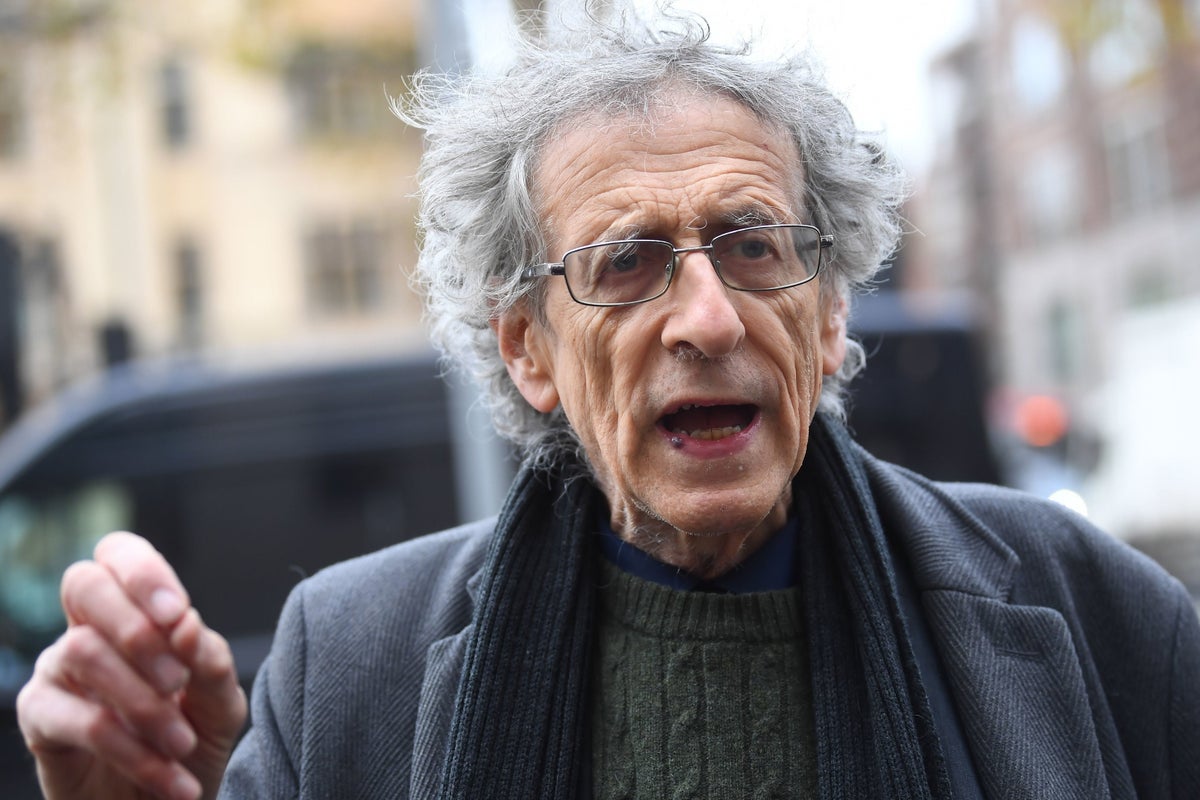 District Judge Sam Goozee found the charge proven that he breached coronavirus rules during a gathering at Speakers’ Corner on May 16.

Corbyn, brother of former Labour leader Jeremy Corbyn, wrote in his notepad as the judge delivered his verdict following a two-day hearing at Westminster Magistrates’ Court on Wednesday.

Returning his decision, the judge said: “Without the regulations in place, your conduct would have been lawful.

“But the enforcement of regulations was necessary for public health.

“Police took a measured response. You, however, didn’t engage with police – police action in arresting you was necessary and proportionate.”

Corbyn was handed an absolute discharge – meaning he will not be fined or face any further punishment – after the judge heard he had spent 12 hours in custody after being arrested.

Prosecutor David Povall described how Corbyn, 73, was a “poster boy for disparate groups” protesting at the time.

He previously told the court that the gatherings on May 16 featured about 100 or more people and could be characterised as “anti-lockdown”, with those present “engaged in a protest concerning issues around coronavirus and the coronavirus regulations”.

Mr Povall told the court on Wednesday: “The Crown submits that the rally or demonstration on May 16 is not one where the court should find there’s a reasonable excuse for breaching clear and emphatic regulations that were in force at the time.

“Mr Corbyn was an experienced campaigner… and was simply not prepared to comply with the lawful directions of police officers who were enforcing the law.

“They were left with no option but to arrest him in order to break up that unlawful gathering.”

Defence counsel Ben Cooper QC said the decision to arrest Corbyn was in contravention of his right to protest.

He also cited a tweet from Prime Minister Boris Johnson, responding to anti-racism rallies the following month, that “people have a right to protest peacefully”, and said the police decision to arrest him was “disproportionate and unnecessary”.

Mr Cooper told the court: “Mr Corbyn was participating in a gathering, he had reasonable excuse in relation to his right to peaceful protest.

“The crown interfered with his rights in a manner that was disproportionate and unnecessary.”

Corbyn did not give evidence in his defence.

Earlier, Mr Goozee threw out a second charge against the defendant after he ruled the police were wrong to arrest Corbyn hours after he was handed a fixed penalty notice during a second protest at Hyde Park on May 30.

Addressing around two dozen supporters outside the court after the verdict, Corbyn raised his fist in the air and said: “We’ve had a tremendous result.”

None of those present were social distancing.