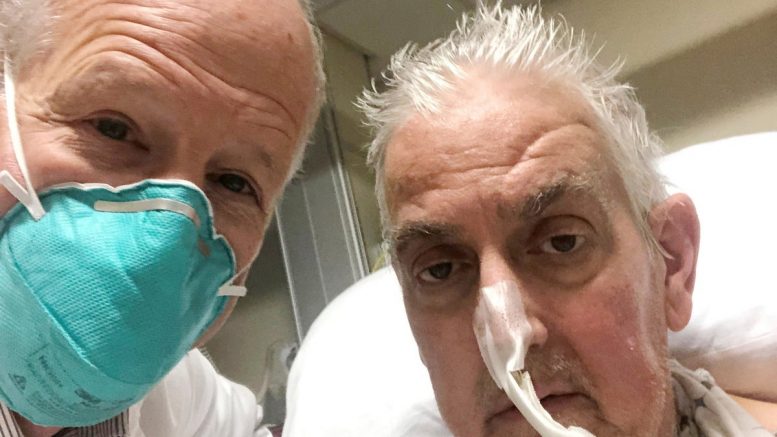 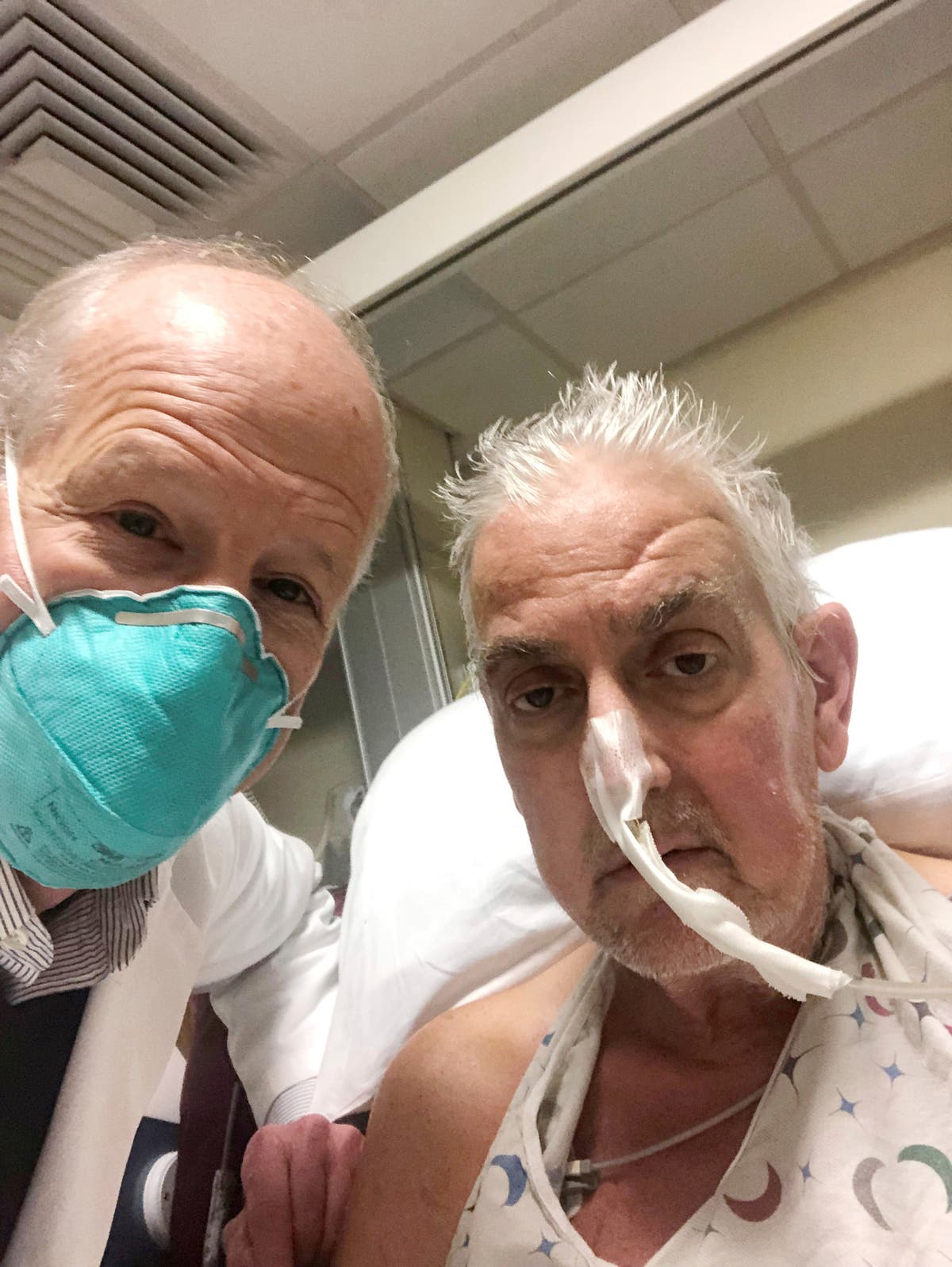 he US surgeon who transplanted a pig heart into a man with terminal heart disease says the historic operation could see “hearts on demand” for patients in the future.

Dr Bartley P Griffith,  Distinguished Professor of Transplant Surgery at the University of Maryland, said he viewed the case as “a stunner” in terms of its broader medical implications.

David Bennett, 57, had been deemed ineligible for a human transplant, a decision taken by doctors when the patient is deemed in very poor health.

He is said to have thought that medics were joking when the operation was initially proposed.

Dr Griffith told the PA news agency he had been working on the process for five years and it had been a “real privilege” to be involved.

“If we can be successful with this experiment there will be plentiful organs and we will find that we will be able to include patients that are currently excluded from human heart transplantation,” he said.

“We’ll be able to expand wellness to a much broader group of patients and they can have the hearts on demand.

I mean, this man has a pig’s heart in his chest. Let that sink in a little bit

“They don’t have to wait three years on a waiting list.

“It’s incredible, the patient is doing so well today only four days out, the heart’s function looks normal, it is normal.”

Dr Griffith said Mr Bennett had been “very willing to die” but wanted to undergo the operation so that it might help others in future, adding that there had been “extensive ethical committee involvement”.

“He was very willing to die, he didn’t want to, but he felt that this was an experiment he was willing to undergo even if he didn’t make it, to help others.

The professor added: “It’s a wonderful team based on reliance and dependence on each other’s knowledge sets.

“The university medical centre just rallied to the cause.

“It’s gathered a lot of attention of course but there are really committed people all around and it’s a real privilege to be involved.

“I’ve spent my life doing transplants of one type or another so it’s not unusual for me to be in a life or death situation but this one was a real stunner in terms of the broader implications.

“I mean, this man has a pig’s heart in his chest. Let that sink in a little bit”.

Doctors have said the transplant shows that a heart from a genetically modified animal can function in the human body without immediate rejection.

Last year, there were just over 3,800 heart transplants in the US, a record number, according to the United Network for Organ Sharing, which oversees the nation’s transplant system.

But NHS officials say there is “still some way to go” before pig organs are routinely used in transplants.

Commenting on the surgery, a spokesman for NHS Blood and Transplant said: “We are always interested in new research that may allow more patients to benefit from transplant in the future.

“While transplant operations carried out today are very successful; there are still not enough donor organs to help all those in need.

“Recently, through the culmination of years of research, we have seen some important steps forward, and this latest development makes the possibility of transplantation between animals and humans a potentially safe and ‘attainable’ future treatment option.

“However, there is still some way to go before transplants of this kind become an everyday reality.

“We congratulate the team who have successfully carried out this operation and our thoughts are with the patient and their family in the days to come.”