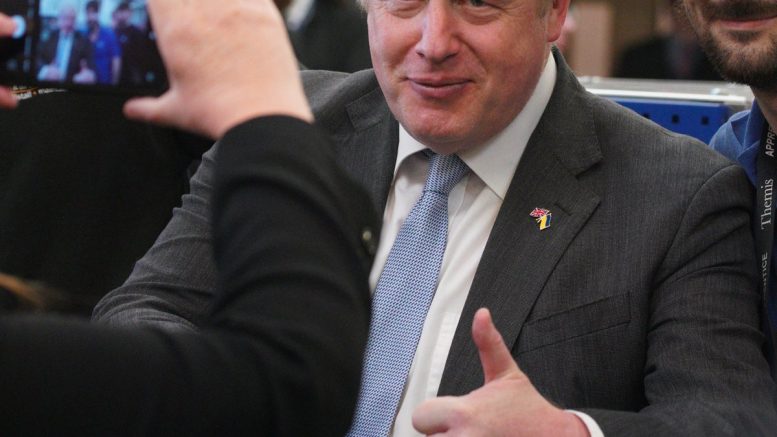 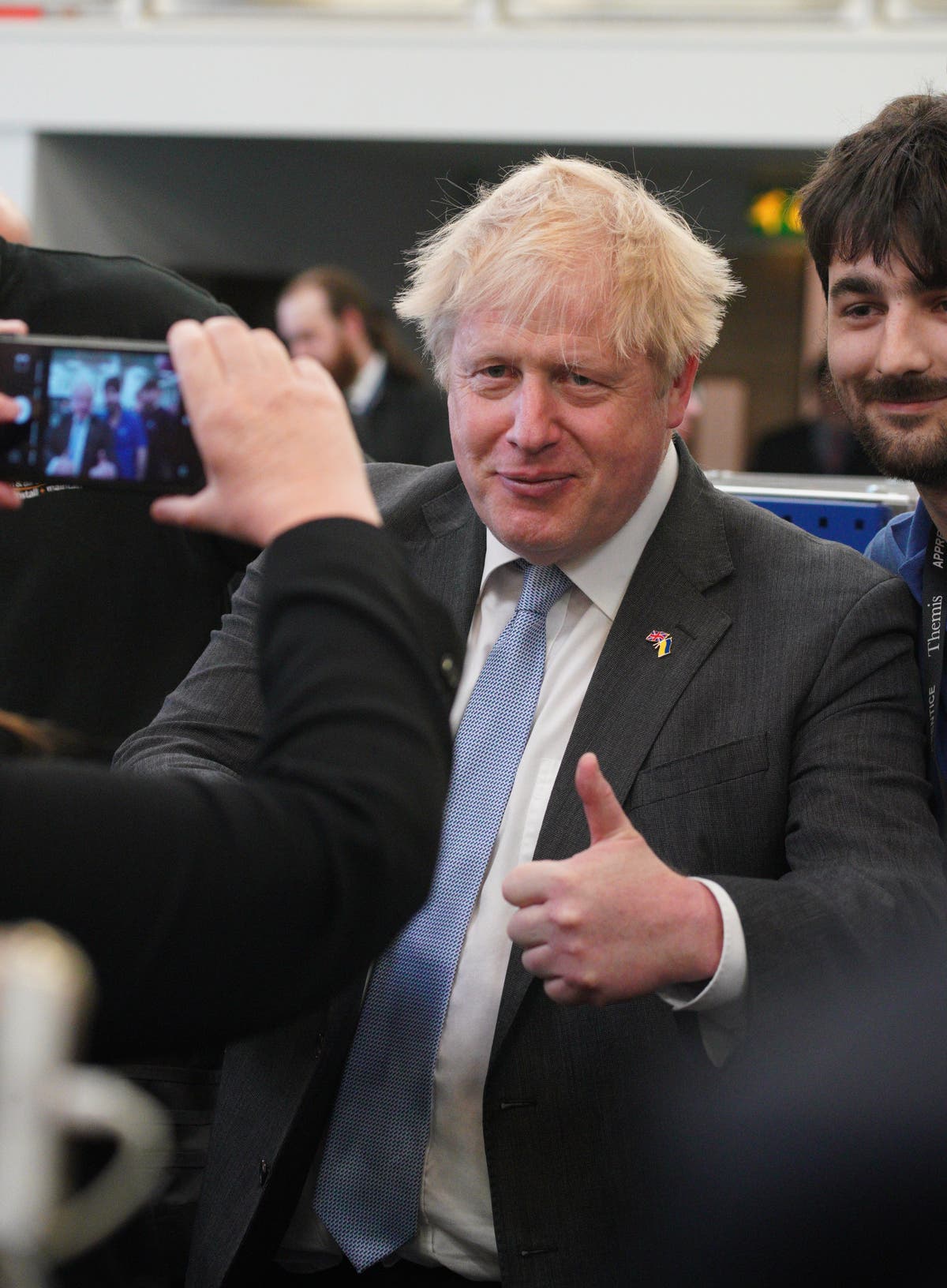 oris Johnson said he has not received a police questionnaire in relation to claims of a rule-breaking leaving party for a former communications director.

The Metropolitan Police sent people more than 100 questionnaires earlier this year in relation to allegations of law-breaking parties in Government buildings while pandemic-related restrictions were in place.

Mr Johnson received a questionnaire then and has since been fined in relation to a gathering on his birthday in June 2020.

But he has now been pressed on reports that some Government staff have received new questionnaires from the Met in relation to a leaving party for the Prime Minister’s former communications director, Lee Cain, on November 13, 2020.

Asked by Times Radio whether he had received a Metropolitan Police questionnaire about the event, Mr Johnson said: “I am not commenting on this stuff generally, but the answer to that is no, not so far, or certainly not to my knowledge.

“All of this will become clear with the end of the investigation.”

He added: “I have been very clear with people, I don’t want to give a running commentary on the thing, so let’s wait until it is all concluded and then I will have plenty more to say.”

The Prime Minister also said he wanted to “focus on the stuff” for which he was elected.

Speaking to ITV’s Good Morning Britain earlier in the day, Mr Johnson insisted he is an “honest” politician, saying he was “inadvertently” wrong in his comments to Parliament about the partygate row.

And he said he should not resign over partygate because he is “getting on with the job that I was elected to do”.

Mr Johnson is now facing an investigation over misleading Parliament after he told the Commons that no laws were broken in Downing Street.

In response to a suggestion that some people believe he is a liar, Mr Johnson said: “If you are talking about the statements I’ve made in the House of Commons, I was inadvertently… I was wrong, and I’ve apologised for that.”

Later he said: “I have apologised for the things we got wrong during the pandemic,” as he was asked about breaking the law.

Further pressed on the issue, he said: “With great respect, I’m going to have to ask you to wait until the end of the investigation.”

He added: “I will make sure that as soon as I’m able to say something on the conclusion of the investigation, you will have a lot more on it.”

Asked why he should not resign, as Matt Hancock did as health secretary and Allegra Stratton did as Downing Street press secretary, the Prime Minister said: “I’m getting on with the job that I was elected to do and discharge the mandate that I was given and I’m proud of what we have been doing.”

Asked on BBC Radio Wiltshire why he wants to continue as Prime Minister, Mr Johnson said: “Because I have a massive mandate to deliver and I was elected with an 80-seat majority to take the country forward, to unite and level up.”

His comments come despite ongoing calls for his resignation from opposition MPs as well as his own backbenches, he after he and his wife Carrie Johnson, along with the Chancellor Rishi Sunak, were fined last month for breaking Covid laws.

MPs have since approved the Privileges Committee launching an inquiry once the police have finished their own investigation into the gatherings.

So far the police have announced they have issued at least 50 fines as part of their investigation.

Gabrielle Petito: Boyfriend of missing YouTuber is a ‘person of interest’