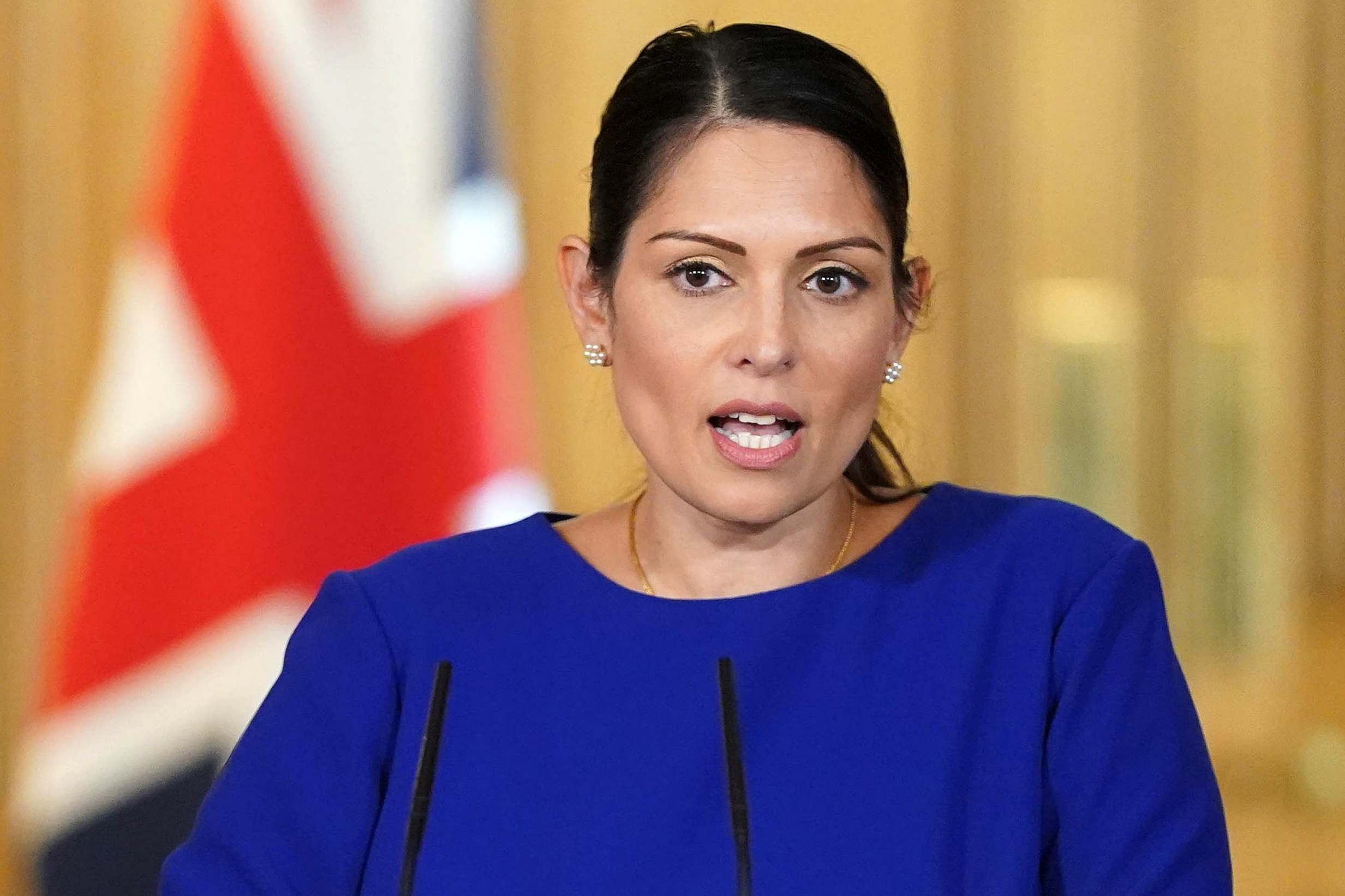 Foreign criminals sentenced to more than a year in prison will be banned from entering the UK under strict new immigration rules.

Home Secretary Priti Patel will on Monday unveil details of the new points-based system, which will come into effect on January 1, after freedom of movement ends.

The new rules will mean EU citizens, including criminals, will be treated in the same way as migrants from the rest of the world.

Ministers will be given powers to prohibit or deport foreign offenders who have received jail sentences of more than a year, the Daily Telegraph reported.

The paper said officials will also be able to bar persistent offenders such as pickpockets and burglars, even if they have been sentenced to less than a year.

Under current regulations, convicted criminals from the bloc can only be excluded on a case-by-case basis.

The new immigration system is designed to cut the number of low-skilled migrants entering Britain from the beginning of next year, but aims to make it easier for higher-skilled workers to get UK visas.

People who want to live and work in the UK will need to gain 70 points to be eligible to apply for a visa.

What is the new points based immigration system and how will it work?

Points will be awarded for key requirements, such as being able to speak English to a specified level, having a job offer from an approved employer, and meeting a minimum salary threshold.

A health and care visa will provide a route for key health professionals to work in the UK, while a graduate route will allow international students to stay in the UK for at least two years after completing their studies.

Ms Patel said on Sunday: “The British people voted to take back control of our borders and introduce a new points-based immigration system.

“Now we have left the EU, we are free to unleash this country’s full potential and implement the changes we need to restore trust in the immigration system and deliver a new fairer, firmer, skills-led system from 1 January 2021.

“Britain is open for business and ready to welcome the best and brightest global talent.”

“The Government has rushed through immigration legislation with very little detail in the middle of a global pandemic.

“There are real concerns that this will cause major problems for our NHS and our care sector, at a time when we are still waiting for the Government to make good on their promise to scrap the unfair immigration health surcharge for workers who were being charged to access the very services they were keeping going to help others during the toughest of times.” 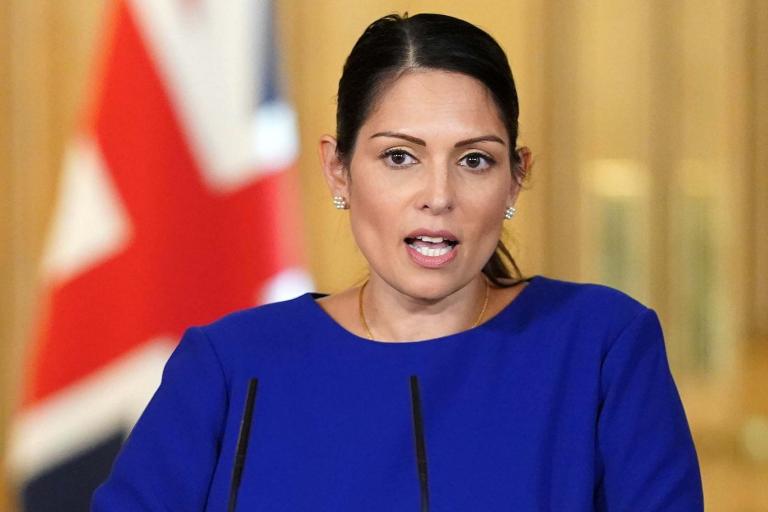