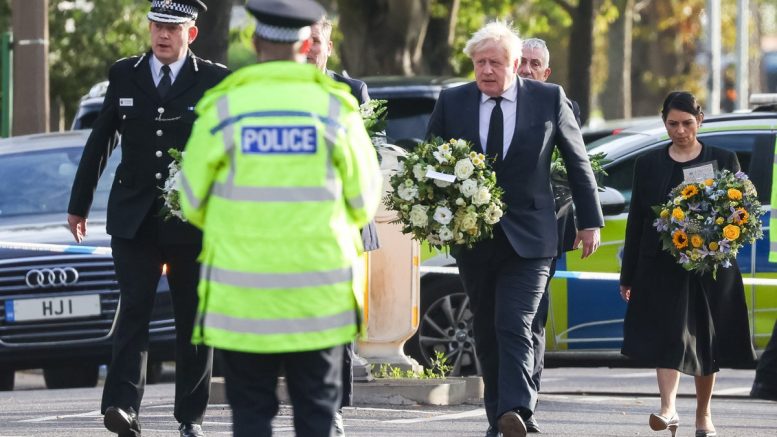 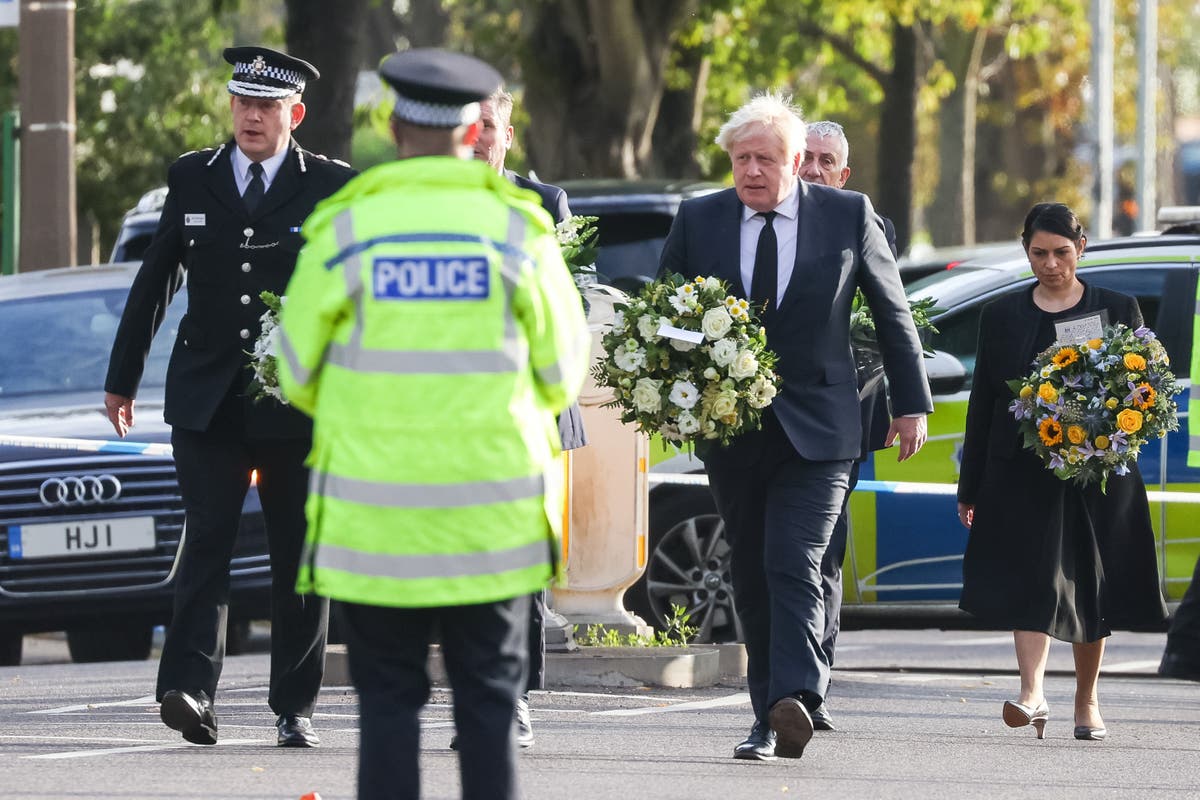 he Home Secretary will face questions concerning what was known about a suspect held on suspicion of murdering MP Sir David Amess as police were granted extra time to question him.

During Sunday morning broadcast interviews, Priti Patel is likely to be pressed over whether the 25-year-old man was known to the Government’s anti-terrorist programme prior to the fatal stabbing of Sir David on Friday.

Media reports said the suspect has the same details as a man previously referred to Prevent, however, there has been no official confirmation of whether this is the case.

Sir David, 69, who had been an MP since 1983, was meeting constituents at Belfairs Methodist Church in Leigh-on-Sea on Friday afternoon when he was stabbed multiple times in a frenzied attack.

The MP spoke to PR professional Richard Hillgrove to discuss the Children’s Parliament an event where youngsters are matched with MPs soon before the attack, the Sunday Times reported.

The newspaper reported Mr Hillgrove ended the Zoom call at 12.02pm, three minutes before the married father-of-five was stabbed.

A man arrested at the scene on suspicion of murder was later further detained under section 41 of the Terrorism Act 2000 and is in custody at a London police station.

A warrant of further detention, which allows detectives to hold the man until October 22, was granted at Westminster Magistrates’ Court on Saturday.

The name the police have for the suspect is Ali Harbi Ali, the PA news agency understands.

Official sources told PA the man is believed to be a British national with Somali heritage.

The investigation is said to be assuming there was an Islamist extremist motivation for the attack.

But it is understood the suspect was not, and had not previously been, a subject of interest for security services.

As part of the investigation, officers were carrying out searches at three addresses in the London area, Metropolitan Police said. One search has now concluded.

A post-mortem examination took place on Saturday, police said, but its findings have not yet been released.

Writing in The Observer and the Mail on Sunday, Commons Speaker Sir Lindsay Hoyle said he was “working closely and at pace with the Home Office and the police” to identify ways to improve MPs’ safety.

The attack came five-and-a-half years after Labour MP Jo Cox was killed by a far-right extremist in her Batley and Spen constituency in West Yorkshire.

PA news agency understands Labour will not be standing a candidate in the Southend West by-election.

The party is set to follow the principle established after Mrs Cox’s murder, when the major parties declined to select candidates for the by-election.

The Liberal Democrats have also confirmed they will not fight for the Southend West seat when a polling date is set.