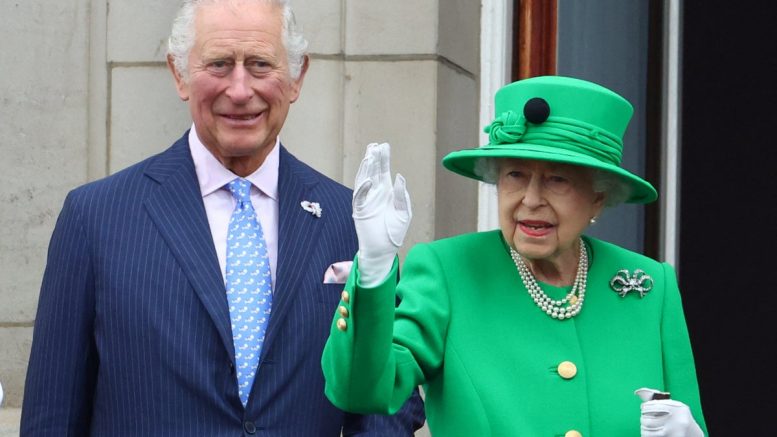 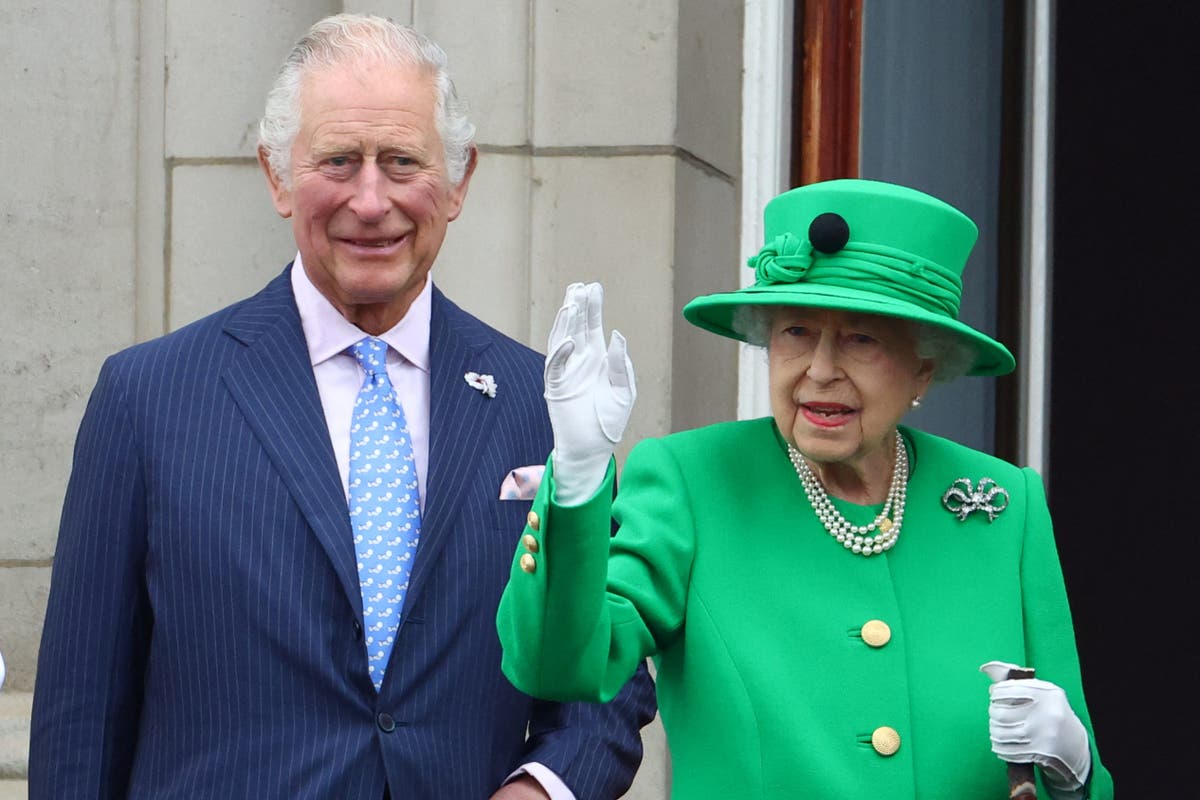 What to expect on the final day of the Jubilee weekend

It’s the fourth and final day of the Jubilee weekend, and today’s celebrations will be centred around a parade and pageant in London.

Starting at 2.30pm, the three-kilometre parade will begin outside the Palace of Westminster, head through Whitehall and Trafalgar Square, pass by the Admiralty Arch, and then continue down towards the Queen Victoria Monument outside Buckingham Palace. It will travel along Birdcage Walk and St James’s Park.

It will be led by the 260-year-old Gold State Coach – the same carriage that took the Queen to her 1953 coronation.

The pageant will be divided into four parts. The first ‘For Queen And Country’ will be a military parade of 1,750 people and 200 horses, bringing together all branches of the British armed forces from across the Commonwealth.

The second, ‘The Time Of Our Lives’, will be a celebration of British music, culture and technology over the last 70 years.

The third, ‘Let’s Celebrate’, will tell the story of the Queen’s life, broken down into 12 parts.

There will be a 20-ft puppet of the Queen as a young woman, plus a 21ft-tall puppet dragon with giant wings as wide as the Mall. There will also be a show of 80 dancers who will recreate her coronation robe.

The fourth, ‘Happy And Glorious’, will be a musical moment, with a gospel choir and the Band of Her Majesty’s Royal Marines. The public will be invited to join in and sing the national anthem. It is set to take place around the Queen Victoria Memorial and in front of the palace.

In total, there are going to be 10,000 people involved in the pageant, including 6,000 volunteers and 2,500 members of the general public.

Who will be there?

At 5pm, Ed Sheeren will end the day’s celebrations with a musical act.

Which members of the Royal Family will be in attendance?

It is not clear yet if The Queen, who had to sit out from some of the weekend’s activities due to mobility issues, will attend today’s events. However, there is some speculation that the Royal Family may appear on the balcony of Buckingham Palace at the pageant finale.

What else is going on?

Across the rest of the UK, over 60,000 people have registered to host Big Jubilee lunches and ten million people will be joining the celebrations.

What the papers say – November 10