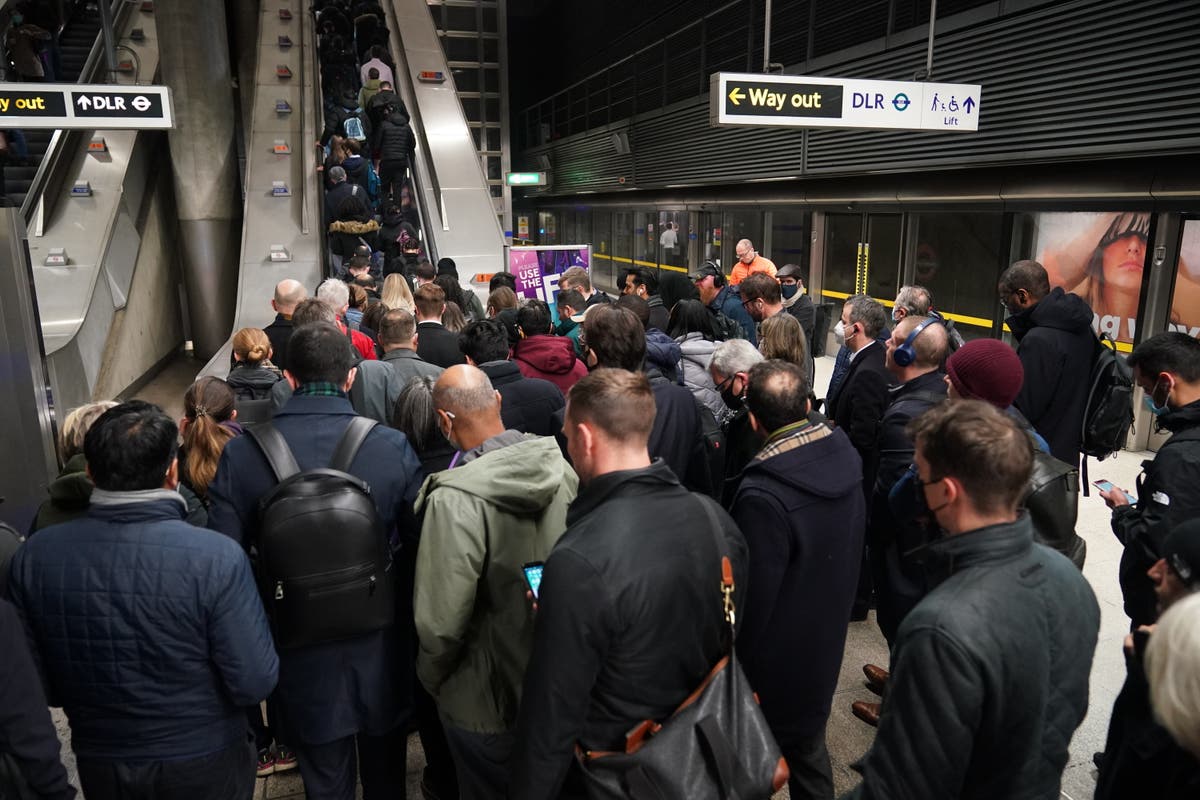 ext week’s planned rail strikes will go ahead after the latest round of talks failed to resolve issues surrounding pay and mortgages, the unions involved have said.

Despite the travel chaos set for millions across the country, Rail, Maritime and Transport Workers (RMT) released a statement claiming “no viable settlements to the disputes have been created” as of Saturday morning.

The union went further to claim the industry is facing a “massive attack” amid plans to cut £4billion fro mthe transport system.

In particular, the union claimed there will be large numbers of job losses, cuts to benefits, and a reduction to real pay, thus forcing it to stage walkout on June 21, 23, 25.

“We want a transport system which ooperates for the benefit of the people, for the needs of society and our environment – not for private profit,” it said.

“We call on the entire labour movement and the working people to rally to the support of the RMT and our members in this struggle.”

Approximately 10,000 Underground workers will walk out of stations across London on June 21.

On the same day, workers across the rail netowrk will stage a walkout.

Further railways will take place on June 23 and 25.

Members of Aslef on Hull Trains will also strike on June 26, at Greater Anglia on June 23 and on Croydon Tramlink on June 28 and 29 and July 13 and 14.

Elsewhere, the TSSA has also served notice to ballot hundreds of workers on Southeastern trains services.

The union said it had demanded a guarantee of no compulsory redundancies, no unagreed changes to terms and conditions, and a pay increase which reflects the rising cost of living.

The ballot opens on June 23 and closes on July 11, so action could start from July 25.

The TSSA is balloting hundreds of its members in NR, CrossCountry, East Midlands Railway, West Midlands Trains, Avanti West Coast, Northern, LNER and C2C in an escalating dispute across the railway.