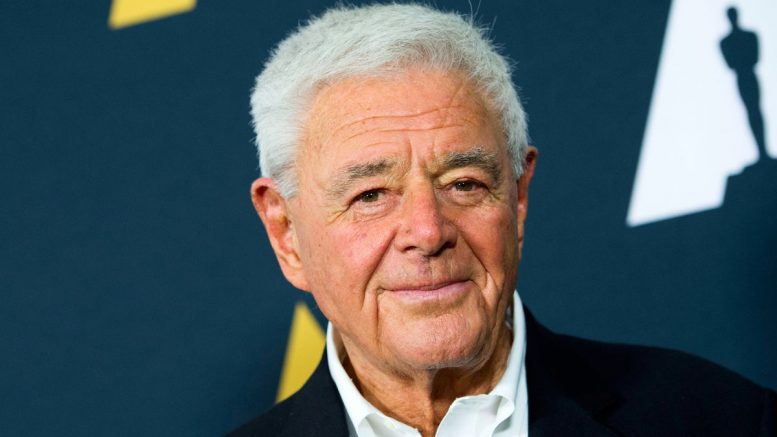 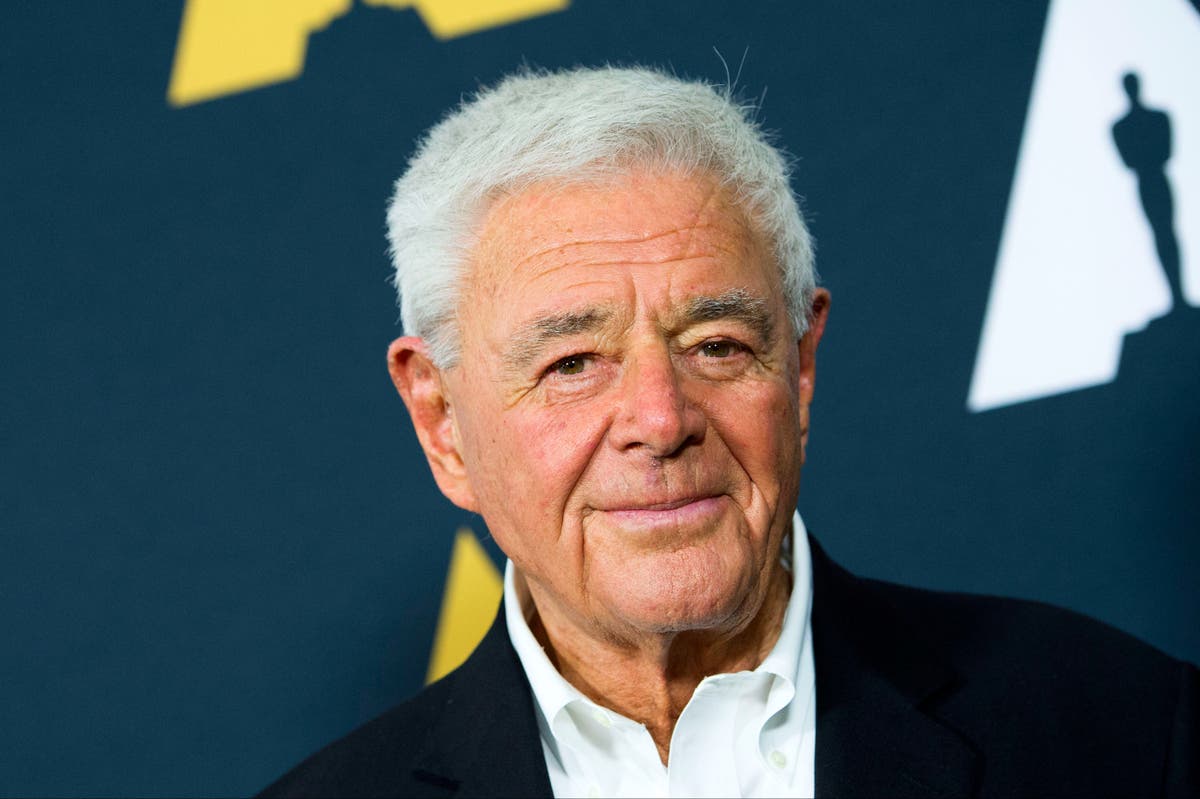 Donner, whose credits included The Goonies and the original Superman film, died on Monday in Los Angeles, Warner Bros confirmed.

He described Donner as “my friend, my mentor”.

The actor added: “Oh, the things I learned from him! He undercut his own talent and greatness with a huge chunk of humility referring to himself as ‘merely a traffic cop.’

“He left his ego at the door and required that of others. He was magnanimous of heart and soul, which he liberally gave to all who knew him.

“If we piled up all the good deeds he did, it would stretch to some uncharted place in the firmament. I will sorely miss him, with all his mischievous wit and wisdom.”

Spielberg, a close friend, hailed Donner as “the greatest Goonie of all”.

He said in a statement: “Dick had such a powerful command of his movies, and was so gifted across so many genres. Being in his circle was akin to hanging out with your favourite coach, smartest professor, fiercest motivator, most endearing friend, staunchest ally, and – of course – the greatest Goonie of all.

“He was all kid. All heart. All the time. I can’t believe he’s gone, but his husky, hearty laugh will stay with me always.”

Born in the Bronx, New York, Donner began his career in television, with credits including anthology series The Twilight Zone and spy thriller The Man From Uncle.

After directing horror film The Omen in 1976, he found international acclaim for his work on Superman starring Christopher Reeve, often regarded as the first modern superhero film.

The Warner Bros blockbuster became the sixth-highest grossing film of all time after its theatrical run and won an Oscar for its visual effects.

Donner went on to direct movies such as The Goonies (1985) and Scrooged (1988) but it was his work on the buddy cop Lethal Weapon series, starring Gibson and Glover, that earned his biggest box office hits.

As a producer, he owned The Donners’ Company with his wife Lauren Shuler Donner which produced the Free Willy and X-Men franchises.

In a statement, Warner Bros described Donner as “a pioneer of the modern superhero, horror and action film genre.

“His films were some of the most popular of their time and many have become modern classics.”

Corey Feldman, who starred in The Goonies as Clark “Mouth” Devereaux, was also among those paying tribute.

He said on Twitter: “Richard Donner was an incredible human. He was there for me in times throughout my life when no other person would.

“Not only was he an incredible director and storyteller of such incredible films like The Goonies, Lethal Weapon, Superman, The Omen, Free Willy and my personal favourite Scrooged but his greatest achievement in my mind was his ability to be a real life superman by always doing what he could to help both humanity and through his love of animals (he) always used his voice for animals rights as well.”

Director Edgar Wright wrote: “Richard Donner’s big heart & effervescent charm shone in his movies through the remarkable performances of his cast, which is no mean feat.

“You remember all the characters in Superman, Lethal Weapon, The Goonies & more, because Donner knew how to capture that magic onscreen.

“I only met Richard once and he was funny, charming and so full of stories (and happy to indulge my geeky questions). I’m sad I’ll never get to meet him again. RIP.”