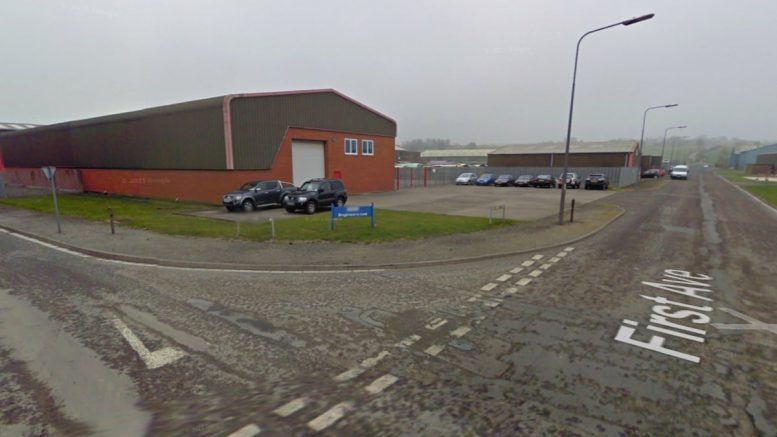 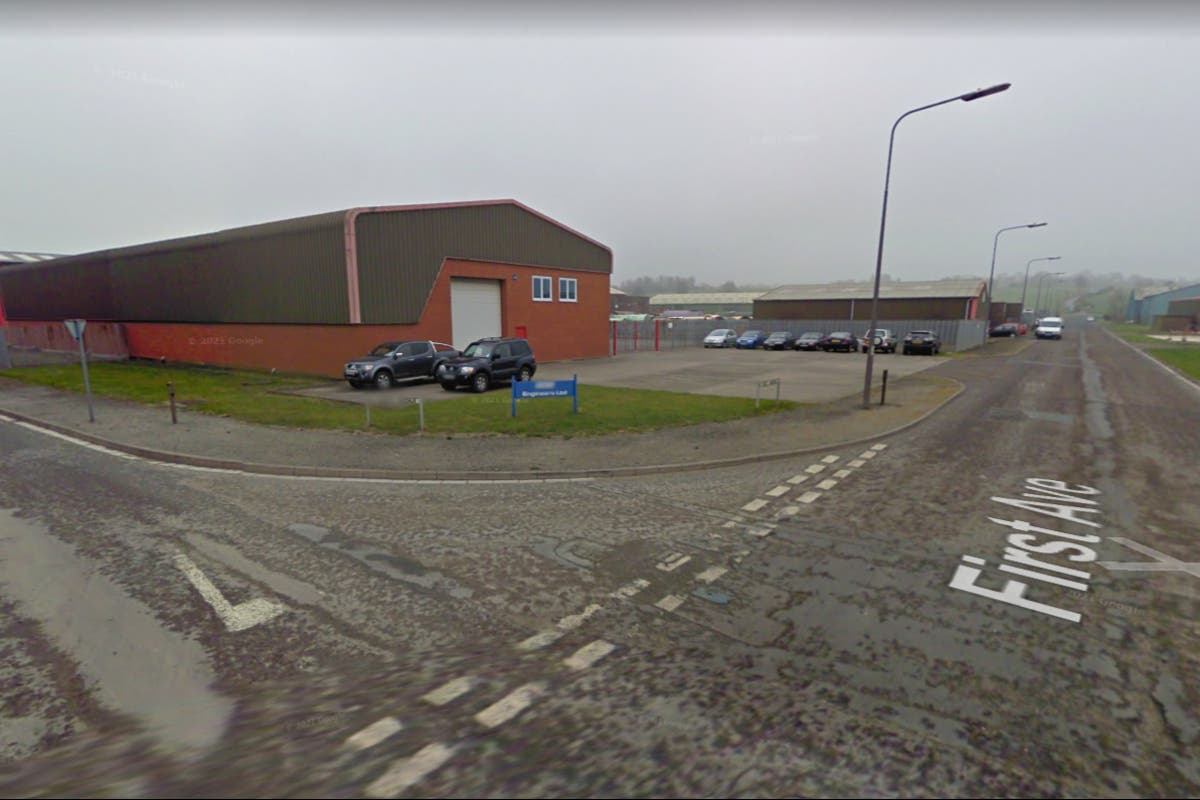 leven people have been injured after a car collided with bystanders at a car meet in Scunthorpe, according to police.

Emergency services were called to the scene at the Flixborough Industrial Estate, Scunthorpe, after police received reports of a car crash at around 9.10pm on Saturday.

Humberside Police said a number of cars had been taking part in the car meet when one vehicle was involved “in collision with a number of bystanders”.

Four people have been left seriously injured while one person is in a critical condition.

They are all receiving medical assistance and it is believed they are in stable but serious conditions.

Inspector John Rickells said a teenager has been arrested on suspicion of causing serious injury by dangerous driving.

He said in a statement: “This was a multi-agency incident response and we worked with our emergency service colleagues to provide emergency first aid and establish the circumstances of the incident.

“We are aware that a number of people left the scene prior to emergency services arriving, and they may have witnessed what happened.

“We would ask that anyone who may have mobile phone or dashcam footage of the vehicles involved both prior to and at the time of the collision to contact us so that we can establish exactly how the incident happened.