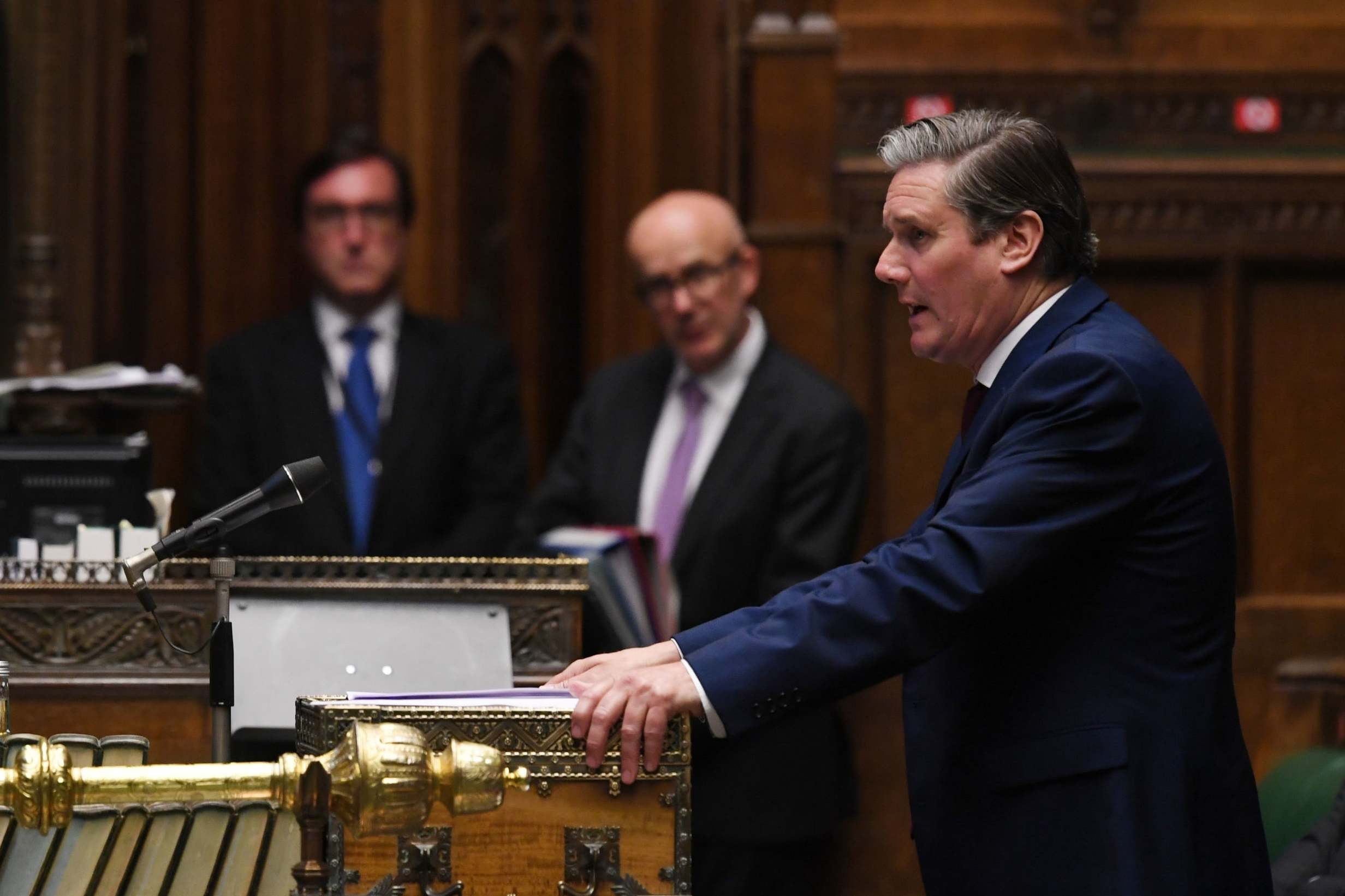 Sir Keir Starmer is set to issue a fresh appeal to ministers to bring forward new measures to protect jobs when the coronavirus furlough scheme comes to an end.

The Labour leader will warn that communities across the country will face the “scarring effect of mass unemployment” if the Government fails to act.

He will offer to work with ministers to develop a “genuine national plan” to protect jobs when the scheme closes at the end of October.

Sir Keir will also call for an expansion of part-time working, rewarding employers who give people hours rather than cut jobs, and the provision of training and support for those unable to return to work full-time.

“At this moment of national crisis we should take inspiration from our past,” he is expected to say. “Be willing to put party differences aside and work together in the interest of the country.


He will deliver his speech on Tuesday to the TUC annual congress online, rather than addressing delegates in London in person.

It comes after it emerged he is self-isolating after a member of his household developed possible Covid-19 symptoms.

The state has supported around 9.6 million jobs through the furlough scheme since the country went lockdown in March.

While Labour has said it accepts the furlough scheme cannot continue indefinitely, Sir Keir will argue that with “a bit of imagination” the Government can continue to help those most at risk of losing their jobs.

He will urge ministers to target sectors under the greatest pressure – including aviation and retail, as well as businesses in areas hit by local lockdowns.

Sir Keir will add: “Imagine how powerful it would be if we could form a genuine national plan to protect jobs, create new ones and investing in skills and training?

“I’m making an open offer to the Prime Minister – work with us to keep millions of people in work.”

Sir Keir will also call on ministers to outlaw “fire and rehire” – when people are given notice of redundancy and then hired back on worse pay and conditions.

“These tactics punish good employers, hit working people hard and harm our economy,” he is expected to say.

A HM Treasury spokesman said: “We already have a national plan to not only protect jobs, but to create new ones – and we are implementing it right now.

“Thousands of young people will take their first steps into work through our £2 billion Kickstart scheme this autumn and our up to £9 billion Job Retention Bonus will help companies bring those on furlough back to work. “ 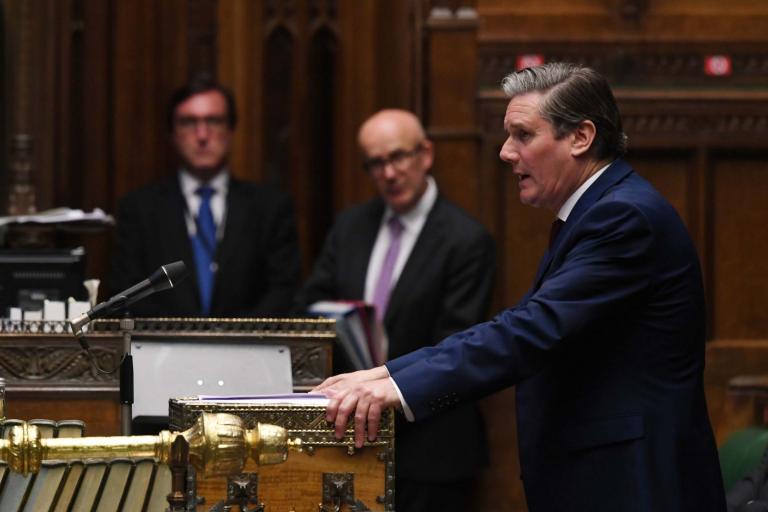