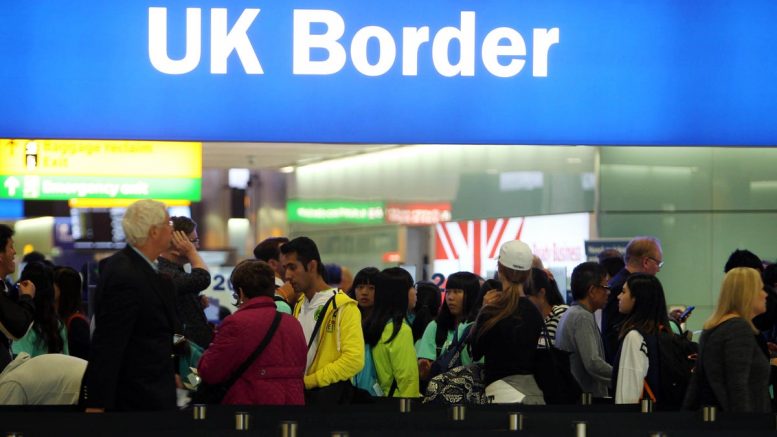 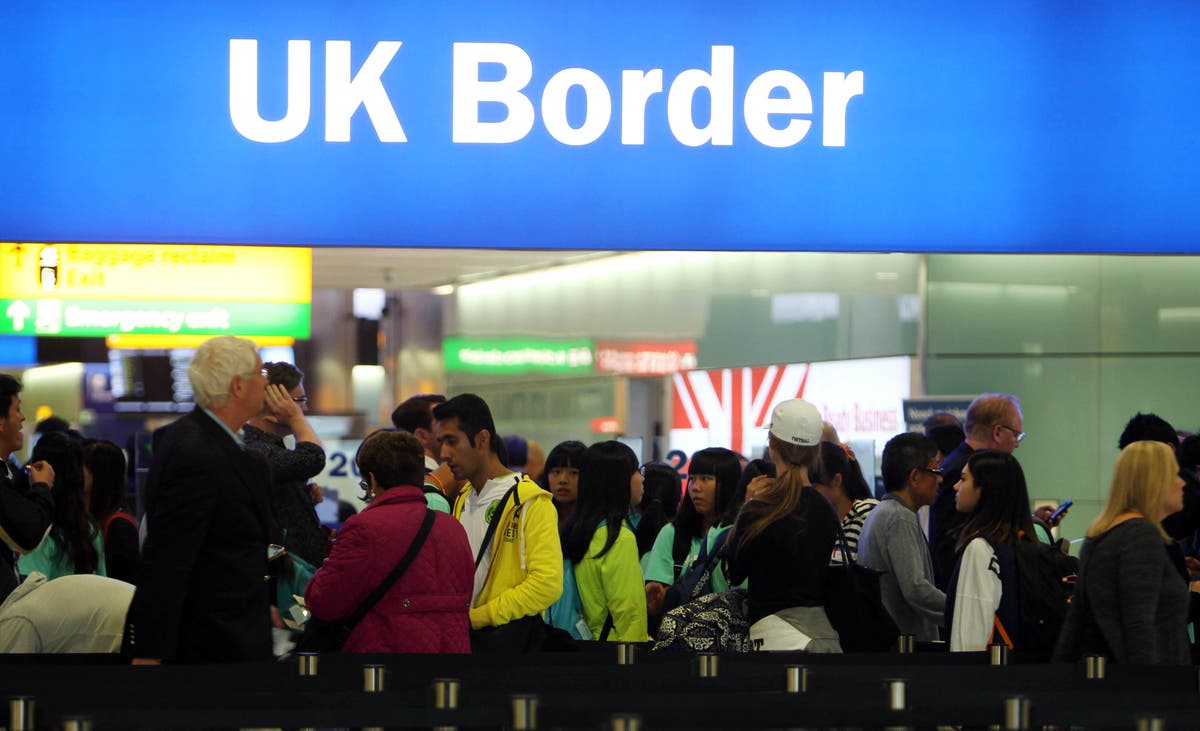 ports stars will be able to get “fast track” visas to live and work in the UK under new immigration rules, the Government has said.

The Home Office has announced a simplified visa process for professional athletes as part of reforms intended to attract the “best and brightest” from around the world.

From Friday, the International Sportsperson visa route is to open allowing athletes to more easily take up positions in the country.

New immigration measures also include the extension of the Global Talent Visa scheme that was rolled out in May this year, providing a streamlined route for the winners of prestigious awards such as the Oscars Grammys and those awarded a Nobel Prize.

More prizes have been added to the Global Talent Visa, including best supporting actor and actress across the Academy Awards, Baftas and Golden Globes.

Recipients of Booker Prize and Wolf Prize awards and a host of other honours will also be able to take advantage of an expedited application process.

Previously, the visa application process meant such people had to receive an endorsement from one of six bodies.

The new system allows people who hold a qualifying prize to make a single visa application.

Since launching, the Government said it has been working with endorsing bodies to expand the list, which will be kept under review.

Home Secretary Priti Patel said: “We want to attract the world’s greatest minds at the crowning point of their careers, so the UK remains number one on the global leader board in sports, the arts, science, film and technology sectors.

“Through our points-based system we focus on talent and skills, not where someone comes from, and the immigration changes make it much easier for the brightest and best to live and work in the UK.”