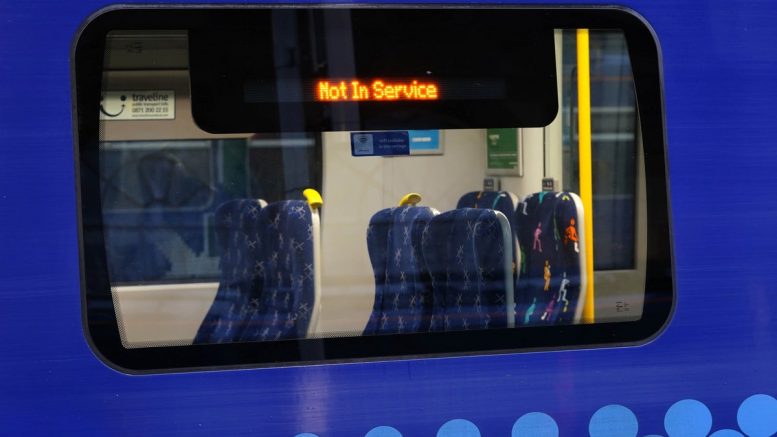 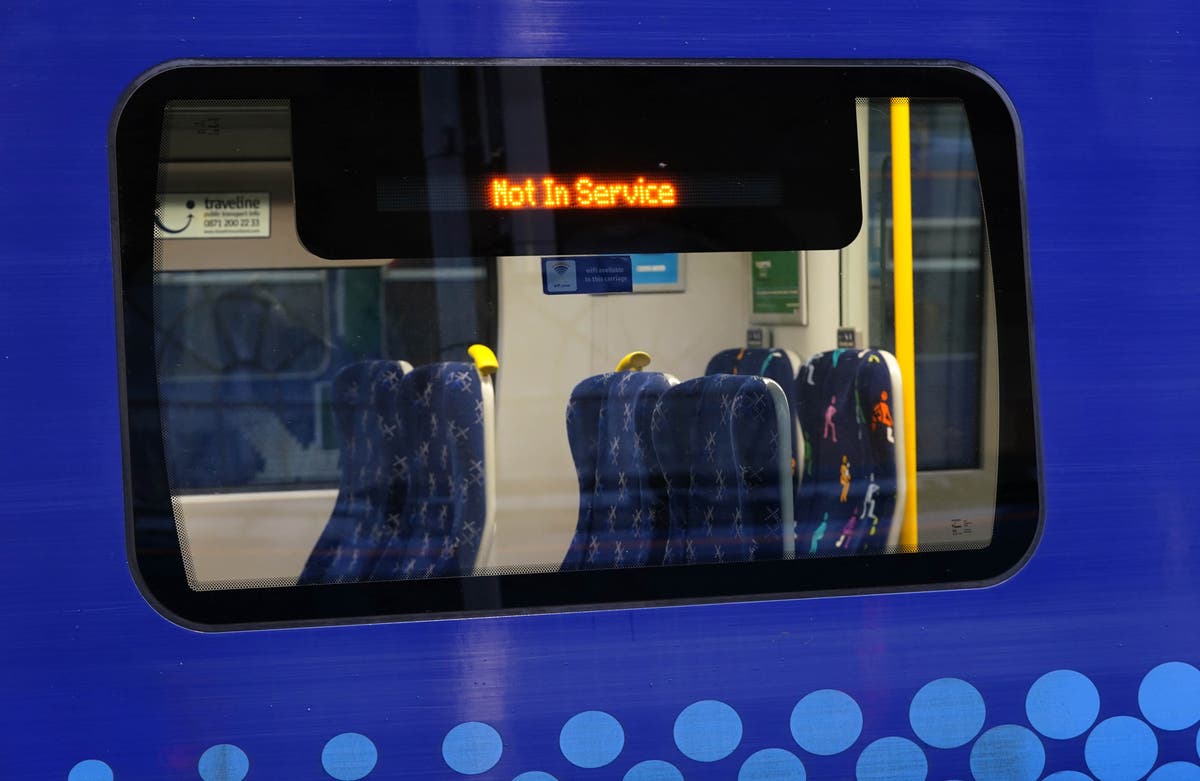 eople are being urged to postpone travel plans as Storm Eunice wreaks havoc with transport networks.

Train operators across Britain urged passengers to avoid travelling on Friday as emergency 50mph speed limits are in place in many areas.

This is to make it easier for train drivers to brake if they spot objects on the track or damage to overhead wires caused by strong winds.

Great Western Railway warned that it expects to “significantly reduce” the number of long-distance services it runs, while the main line through South Wales and some branch lines in Devon and Cornwall will be closed.

Roads were also expected to be treacherous on Friday.

The AA said on Thursday it was “experiencing a very high demand” for its breakdown rescue services.

British Airways said the rate of aircraft permitted to land at Heathrow Airport “is being reduced due to gale force winds”.

The airport wrote on Twitter: “High winds and poor weather may cause last-minute delays, but we will do everything in our power to minimise any disruption that results.”