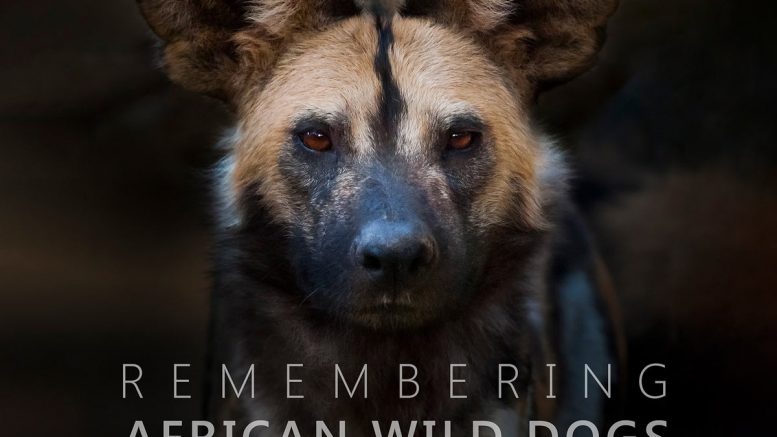 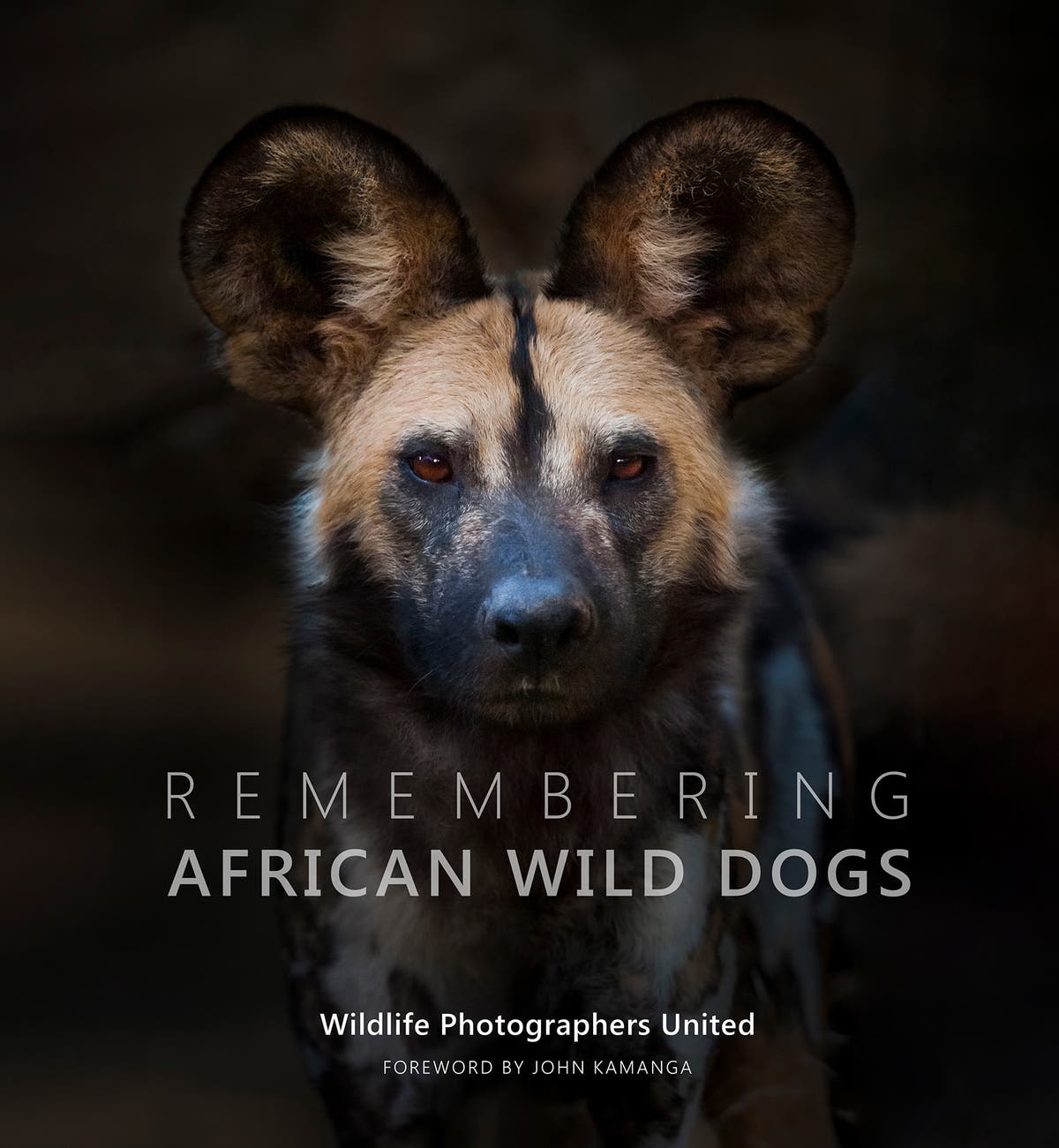 he endangered African wild dog has been immortalised in a new book featuring stunning images donated by leading wildlife photographers.

Remembering African Wild Dogs aims to raise awareness and funds for the plight of the animal which research supporting the book suggests is little understood by the public.

The publication is part of a photography book series called Remembering Wildlife which has donated more than 1.1 million dollars (£850,000) to protect endangered wild animals and has already documented elephants, rhinos, lions and cheetahs.

Margot Raggett, founder and producer of Remembering Wildlife, said: “The African wild dog is one of the most misunderstood of mammals and it was shocking to understand through our research the level of ignorance both about them and also about how few are left.

“The opportunity to not only raise awareness but also raise funds to protect them, is just what this series is about. We don’t want to just remember them in picture books.”

Research conducted by Remembering Wildlife revealed more than one in three adults in the UK (38%) has never even heard of the species.

African wild dogs, also known as painted dogs or painted wolves, once ranged widely across Sub-Saharan Africa but there are now only about 660 breeding packs – around 6,600 animals in total – left in the wild due to issues like declining habitat, conflict with humans and predators.

The survey also found the public had misconceptions about the dogs with nearly half (46%) of respondents wrongly thinking there were more than 10,000 left in the wild, only 44% of those questioned were confident of knowing the difference between an African wild dog and a hyena, and 56% unsure they could tell.

Remembering African Wild Dogs features stunning images donated by some of the world’s leading wildlife photographers including Marsel van Oosten, Frans Lanting and Greg du Toit, and 10 images were chosen from thousands of entrants to a competition launched earlier this year.

All profits from the books go to conservation projects, many of which have struggled for funds during the pandemic.

The Remembering Wildlife series was created by wildlife photographer Margot Raggett, who set out to raise money for wildlife conservation by making the most beautiful book on a species ever seen, after she witnessed the aftermath of a poached elephant in Kenya.

Since the first book was published in 2016, Remembering Wildlife has worked with nearly 200 photographers, sold more than 32,000 copies and has attracted many famous supporters like Pierce Brosnan Michelle Pfeiffer Iain Glen, Chris Martin and Russell Crowe.