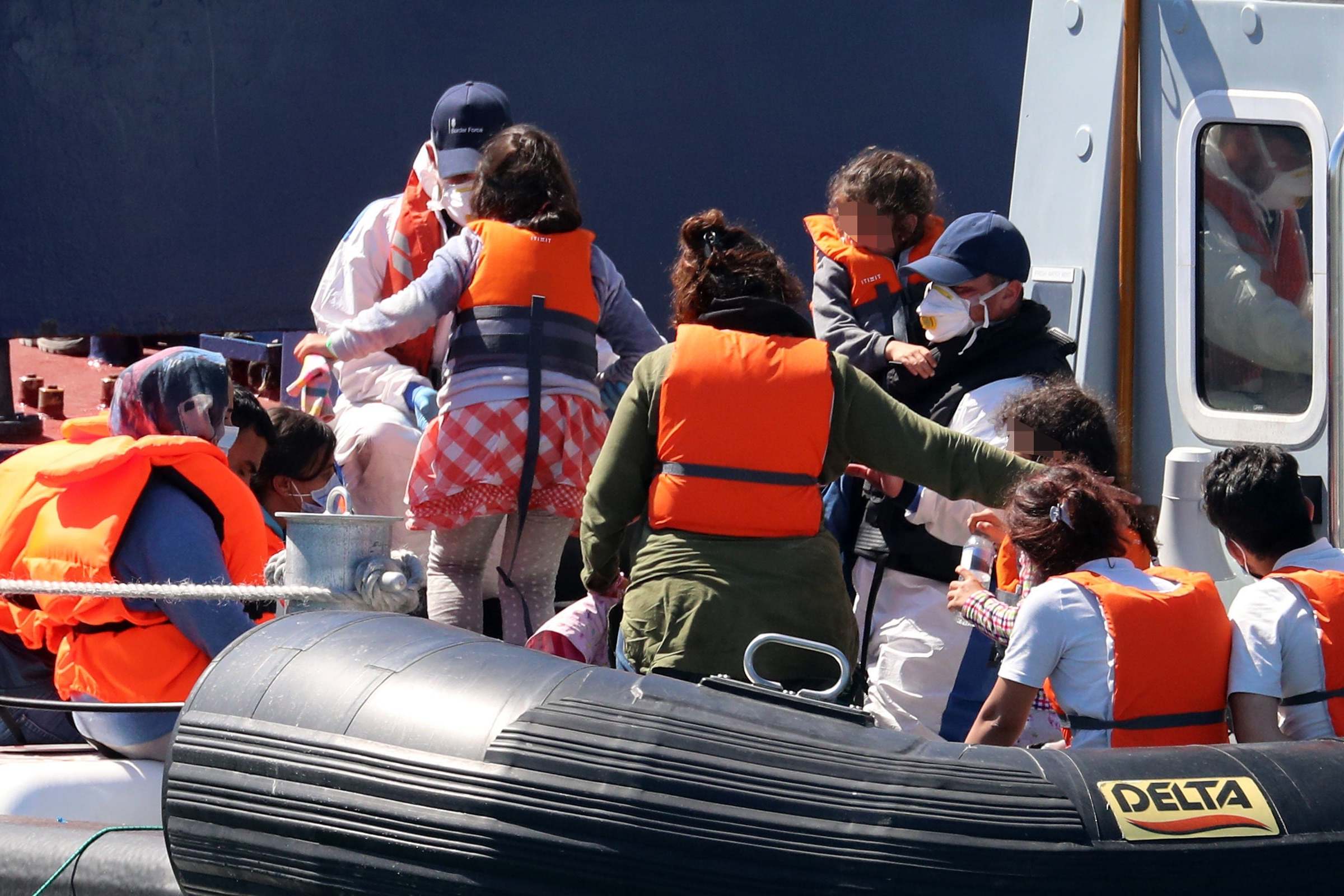 A 16-year-old Sudanese boy has been found dead on a beach near Calais after he tried to reach the UK on a “makeshift boat” which capsized.

Authorities in France announced the news with “immense sadness”, saying the boy was found on the beach of Sangatte, near Calais.

Minister Marlene Schiappa, who is in charge of citizenship in France’s government, said the teenager was found on Wednesday morning.

The boy’s death comes as migrants making the perilous crossing of the English Channel has been a focus of the UK Government amid a record number of journeys.

The discovery of the teenager’s body followed a huge search and rescue effort.

French authorities said they were notified at 1.09am that a migrant suffering with hypothermia had been found on the beach.

He was taken to hospital and told authorities that he had been on a makeshift boat that had capsized. He said his companion, who could not swim, might have still been in the water.

At 8am, police were informed of the discovery of a body on Sangatte beach.

Home Secretary Priti Patel, who has pledged to make the route “unviable”, said the death is “an upsetting and tragic loss of a young life”.

“This horrendous incident serves as a brutal reminder of the abhorrent criminal gangs and people smugglers who exploit vulnerable people,” she said.

“Working together we are determined to stop them.”

Ms Shiappa also said the death highlighted the need to tackle the smugglers.

“Immense sadness: A 16-year-old Sudanese migrant who disappeared in the sea last night was found dead in the beach in Sangatte this morning,” she tweeted.

But Bella Sankey, director of Detention Action, said the teenager’s death was “horrifying but wholly expected” and said Ms Patel “should consider her position”.

“It is devastating to learn that a child has now died in the Channel while trying to seek safety in the UK,” she said.

“This is a horrifying but wholly expected death.

“We have repeatedly warned Priti Patel it was only a matter of time before her toxic policy to deny safe and legal routes to the UK would cost lives.

“This death lies firmly at her door. She should consider her position.”

Labour shadow home secretary Nick Thomas-Symonds said the Government response to the crisis has been “lacking in compassion and competence”.

“The news of the death of a 16-year-old boy in the Channel is heartbreaking and our thoughts are with his loved ones,” he said.

“Ministers urgently need to step up work with international partners to find a humanitarian solution to this crisis, which is costing lives.”

“Our Govt must make protecting and saving lives a priority in their approach to English Channel crossings,” he said on Twitter.

Charities and human rights organisations also called for the Government to step up its “humanitarian responsibilities”.

Clare Moseley, founder of charity Care4Calais, said the organisation was “absolutely devastated by the unnecessary death of this child”.

“We can only imagine the fear he felt and our hearts go out to his family,” she said.

“These young boys in Calais are our friends. They are fun to be with despite the horrors they have been through. Some are cheeky, some are smart, some like football, some like books. None deserve to be here and none deserve to die alone in the sea.

“This young boy’s death starkly demonstrates the total failure of our government to do anything to help these children who are in such desperate straits.”

Ms Moseley added: “Things need to change. We need a way for people’s asylum claims to be fairly heard without them having to risk their lives. We need this before someone else dies.”

Migrant charity worker Bridget Chapman, of the Kent Refugee Action Network, said the teenager’s death was “completely avoidable” and labelled the Government’s response to the crisis as “chaotic and callous”.

“The Government needs to step up to its humanitarian responsibility immediately and ensure safe and legal passage so that we avoid any more unnecessary deaths,” she said.

Amnesty International reiterated calls for governments on both sides to “relieve the desperate plight of people in need of support”.

Steve Valdez-Symonds, the organisation’s UK’s refugee and migrant rights director, said: “We are deeply saddened at the news that a young man has been found dead after it would seem drowning in an attempt to cross the Channel.

“We know he is not the first person to have lost his life attempting to reach safety in the UK from France and can only hope that such tragedies do not continue.

“We continue, therefore, to demand that the governments on both sides of these waters share their asylum responsibilities and implore them in doing so to focus on relieving the desperate plight of people in need of support, safety and, in many cases, reunion with their family.”

Earlier this week, Ms Patel said migrants are crossing the Channel because they believe France is a “racist country” where they may be “tortured”.

The Home Secretary is said to have made her comments in a conference call with Conservative MPs concerned about the recent upsurge in numbers attempting the dangerous voyage in small boats.

Government sources said she had made clear that she did not share those views and was simply explaining the “pull factors” which led so many migrants to risk their lives in this way. 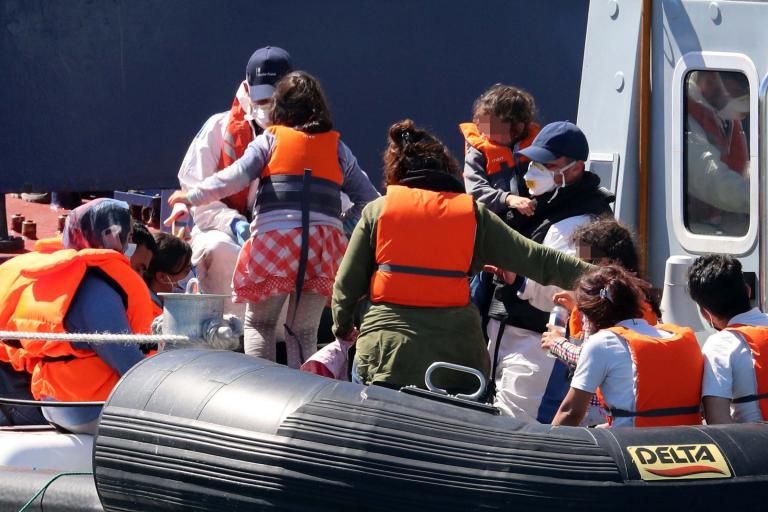