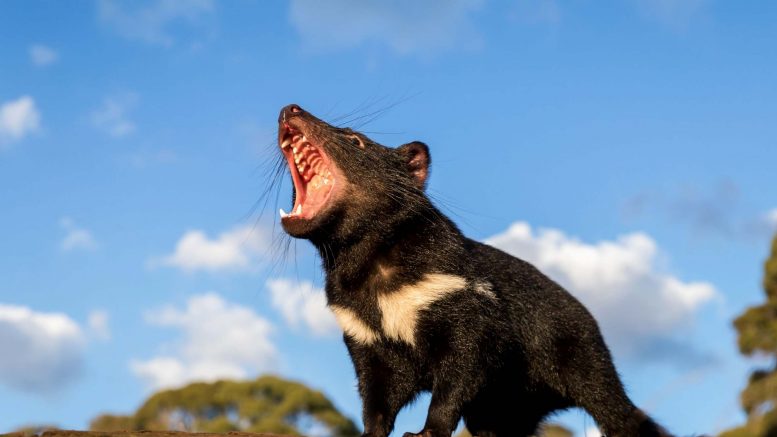 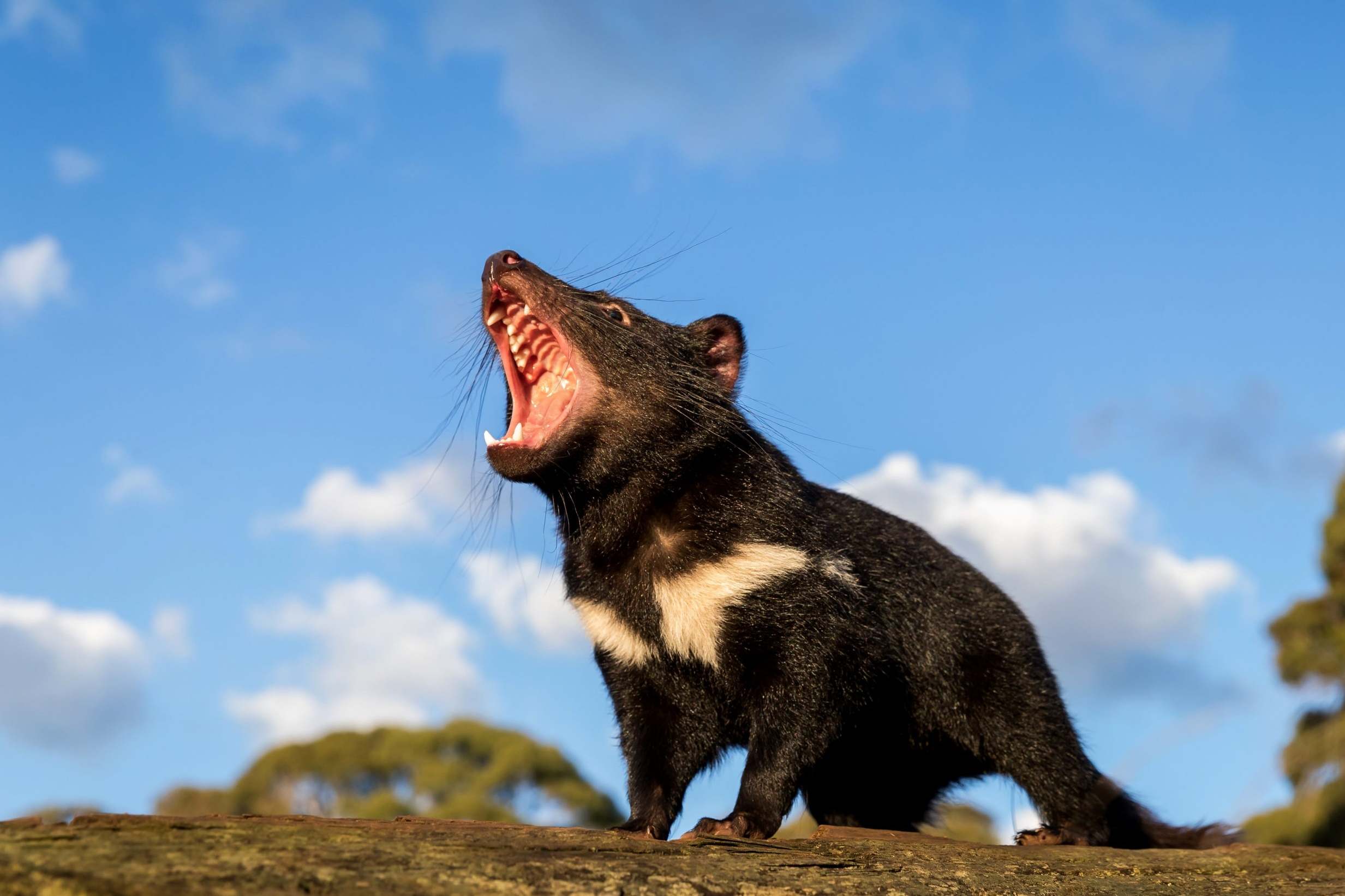 Tasmanian devils have been released into the wild on Australia’s mainland 3,000 years after the marsupials went extinct there, in what conservationists described today as a “historic” step.

Aussie Ark, along with a coalition of other conservation groups, revealed that they had released 26 of the carnivorous mammals into a 400-hectare (1,000-acre) sanctuary at Barrington Tops, north of Sydney.

Tim Faulkner, president of Aussie Ark, said the “historic” releases in July and September were the first steps in a project akin to the successful move to return wolves to Yellowstone National Park in the United States in the 1990s.

After 16 years of work, including the establishment of mainland Australia’s largest Tasmanian devil breeding programme, Faulkner said it was “incredible and surreal” to have reached the goal.

“It’s the stuff dreams are made of,” he told AFP.

The animals are classified as endangered after a contagious facial tumour disease ravaged the remaining population on the Australian island state of Tasmania.

It is estimated that fewer than 25,000 Tasmanian devils still live in the wild, down from as many as 150,000 before the mysterious, fatal disease first struck in the mid-1990s.