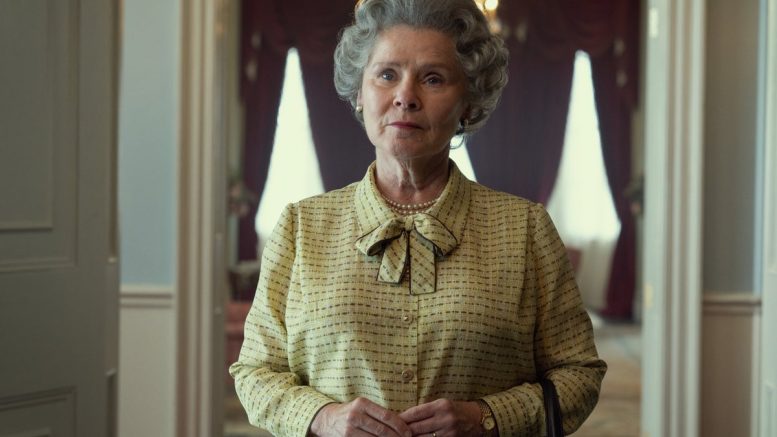 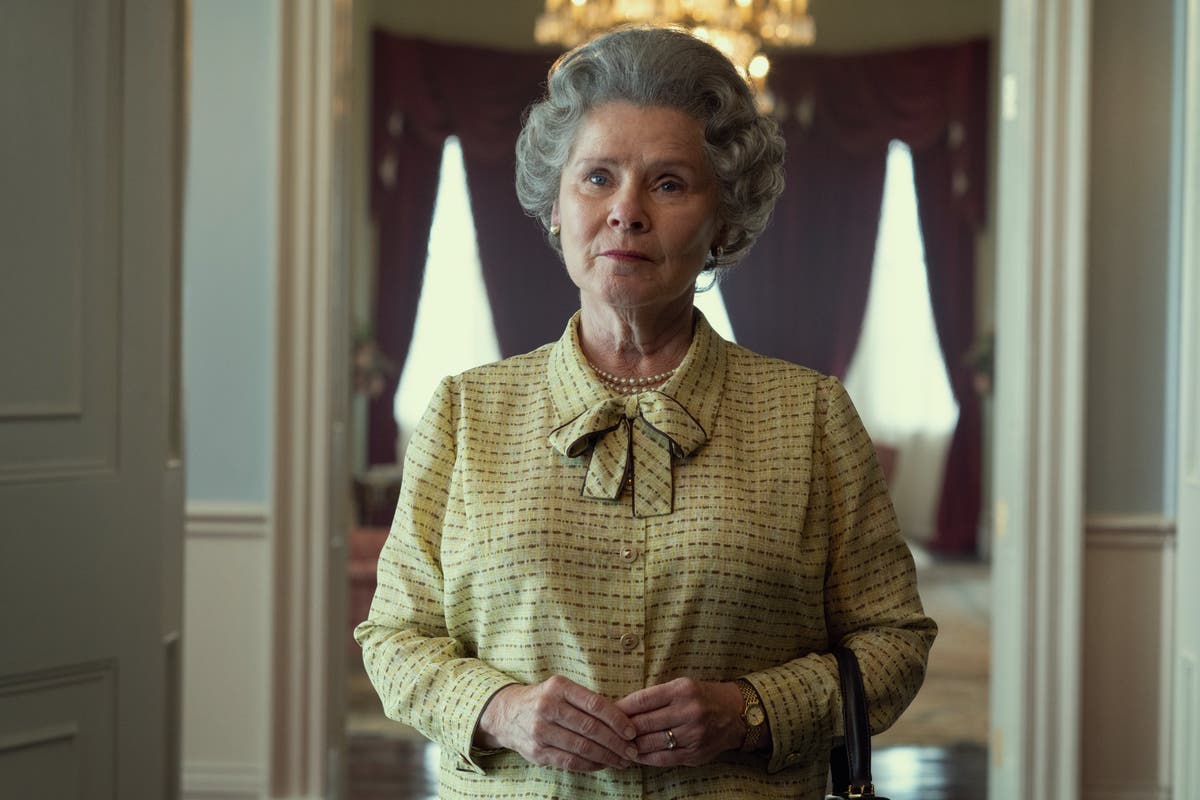 Filming of the lavish drama is reported to have started in the UK earlier this month with a new cast making their debuts as members of the royal family.

Staunton, 65, steps into the role played by Claire Foy and then Olivia Colman, who made her debut as the monarch in the third series, which launched on the platform in November 2019.

A first-look image of Staunton in character pictures her as the queen in later life, sporting a mustard blouse and cropped hair.

Dominic West is taking over from Josh O’Connor as the Prince of Wales, while Elizabeth Debicki will star as Princess Diana, replacing Emma Corrin.

Lesley Manville will take over the role of Princess Margaret from Helena Bonham Carter, Jonathan Pryce will replace Tobias Menzies as the Duke of Edinburgh and Jonny Lee Miller will debut as Prime Minister Sir John Major.

The fifth and sixth instalments will bring the drama into the 21st century.