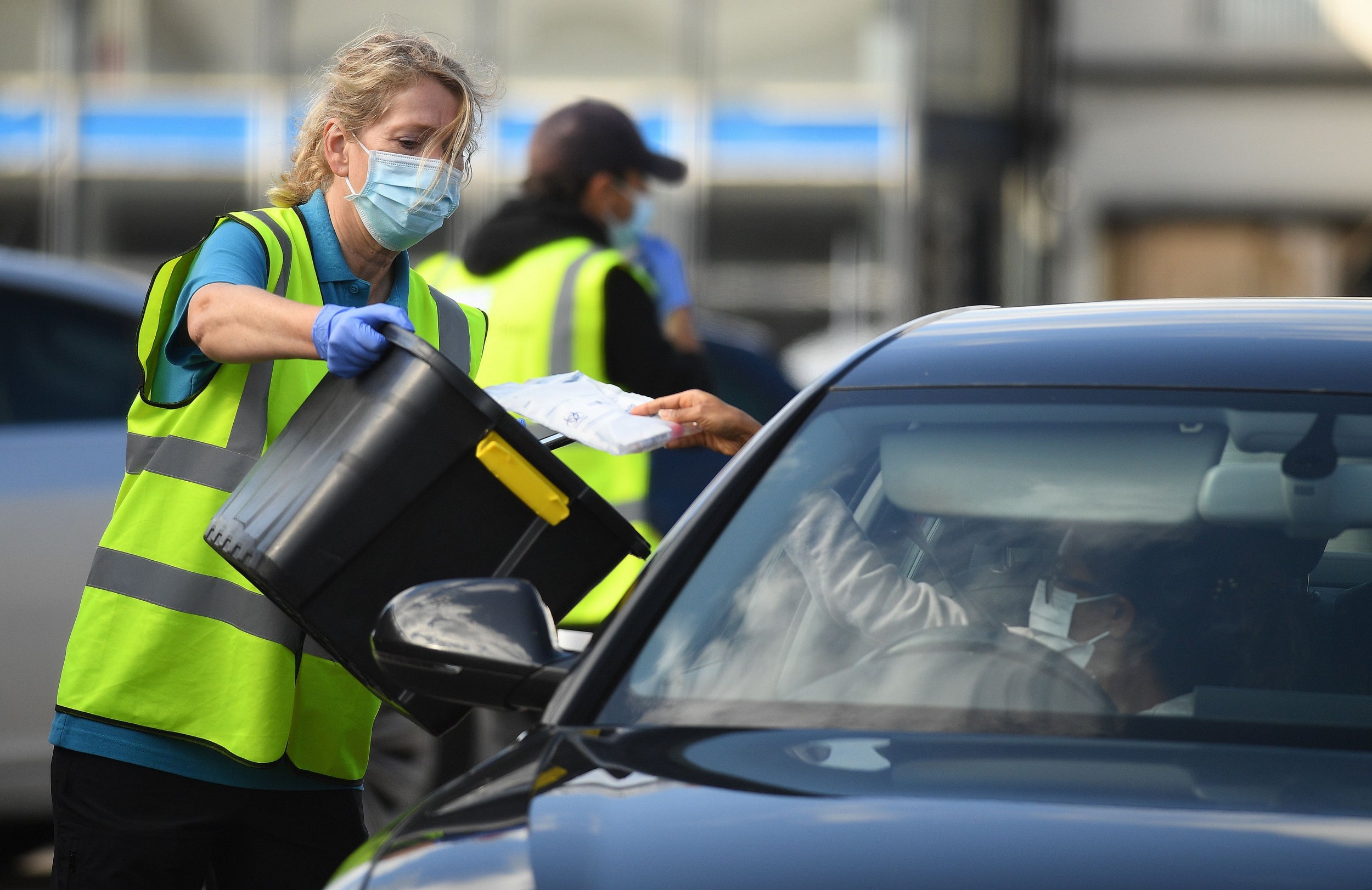 More than a quarter of UK adults say their lives are still dramatically different compared with before the pandemic, despite the easing of lockdown measures.

Britons are still spending an average of two days per week at home, with the poorest and those with mental health problems spending the most time shut up indoors.

Research by University College London (UCL) found 28 per cent of adults reported that their lives are currently “completely different” or have “lots of differences” due to coronavirus.

Just 4 per cent said nothing had changed for them over the course of 2020.

The research was carried out as part of UCL’s Covid-19 Social Study of more than 70,000 participants which was launched just a week before lockdown was introduced on March 23.

Funded primarily by the Nuffield Foundation, it is the UK’s largest study into how adults are feeling about lockdown and government advice as well as wellbeing and mental health.

The latest figures reveal that most UK adults have found their lives to be a long way from returning to normal.

At the height of lockdown, 50 per cent of people surveyed said their lives were either “completely” different or had “lots” of differences, while 28 per cent said there were “quite a few” differences.

This week, the Government introduced stricter measures on social distancing, limiting gatherings to groups of six either indoors or outdoors.

Lead author Dr Daisy Fancourt, associate professor of psychobiology and epidemiology at UCL, said: “This shows that, whilst many aspects of society are operating again, we’re far from a return to ‘normal’ and the virus is still very much having an impact on people’s everyday lives.”

Despite lockdowns being eased, people are still spending an average of two days a week not leaving their homes.

People with lower household incomes spend more time at home than those on higher incomes, the research showed.

Those diagnosed with a mental illness spend an average of 2.5 days a week at home.

Cheryl Lloyd, education programme head at the Nuffield Foundation, said income is one of the biggest indicators of the impact of Covid-19 shutdown measures on an individual’s mental health.

“Adults with lower household incomes are not only more likely to have spent time in their homes since March, but are also more likely to report feeling lonelier, less happy and having lower levels of life satisfaction than those on higher incomes,” she said.

“As the crisis continues, the Government should focus on addressing not only the health and economic impacts of the pandemic, but also on its social implications.” 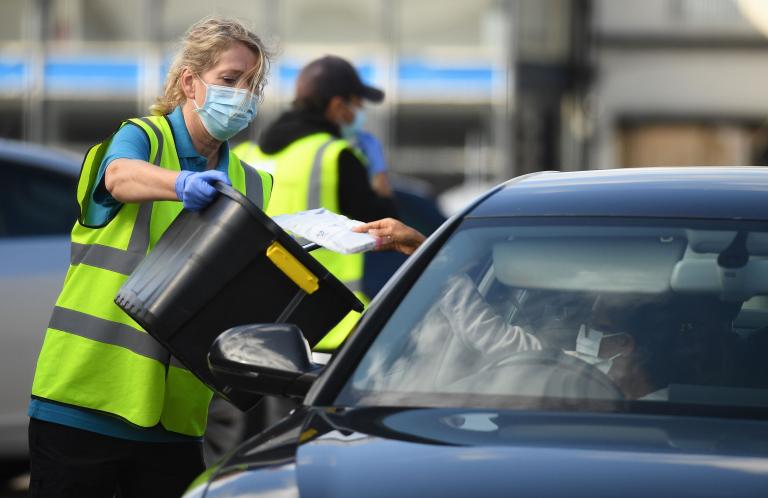