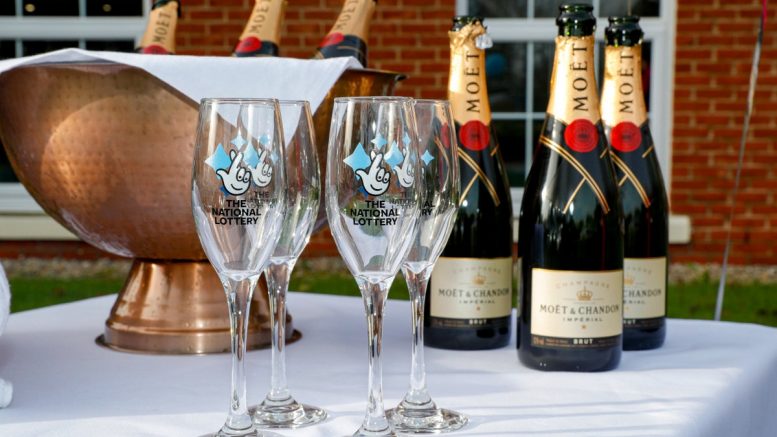 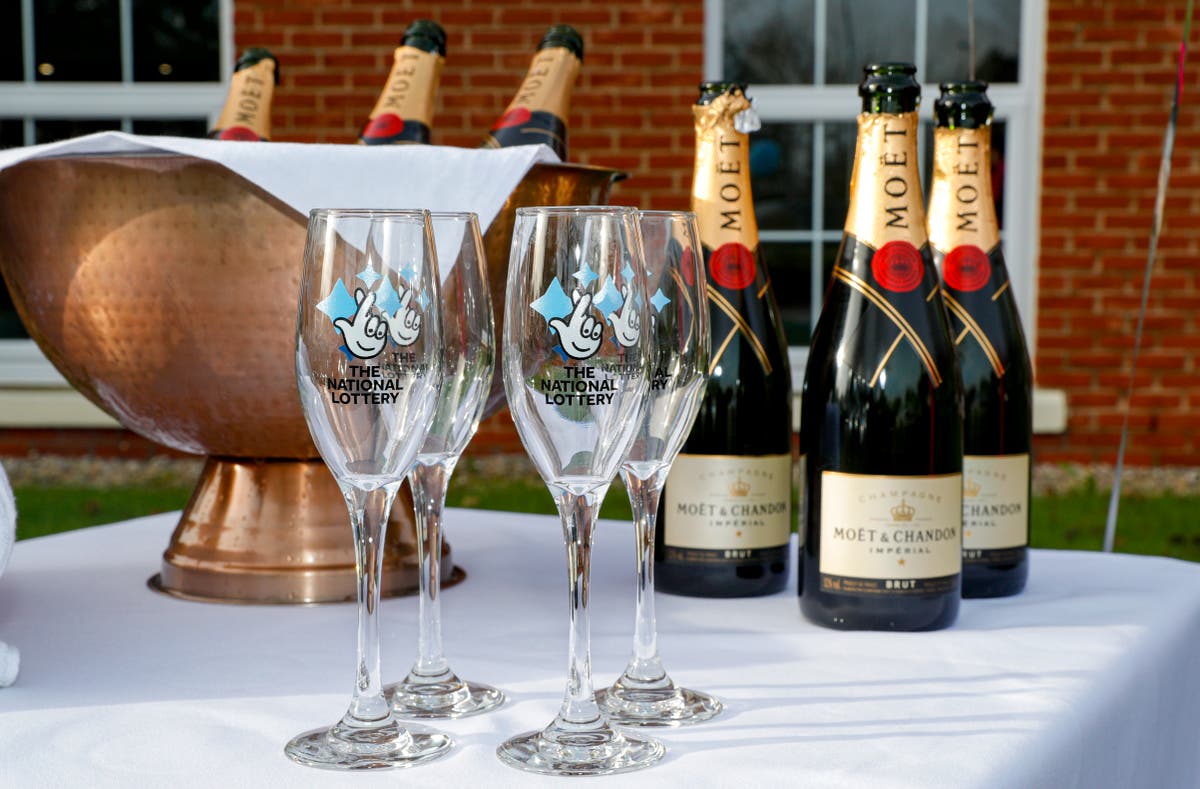 layers have missed out on the chance to win a £174 million jackpot in the EuroMillions lottery draw after no ticketholder managed to match all the numbers drawn.

A total of nine ticketholders did scoop the second prize of £118,041.10 for matching five numbers and one Lucky Star number.

The top prize will now roll over to Tuesday’s draw, meaning a new record of an estimated £184 million jackpot if a single UK ticketholder wins.

“If one UK winner banks the lot, they would instantly become the UK’s biggest ever National Lottery winner. Players are urged to get their tickets early to be in with a chance of winning this fabulous prize.

“Thanks to National Lottery players, over £1.2 billion has been distributed to date across the UK to help tackle the impact of coronavirus.”

One lucky winner managed to match five Thunderball numbers and the Thunderball, meaning they scooped a prize of £500,000.