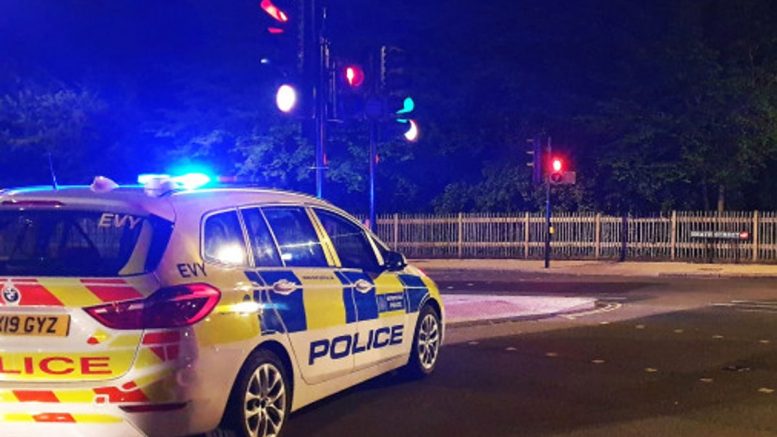 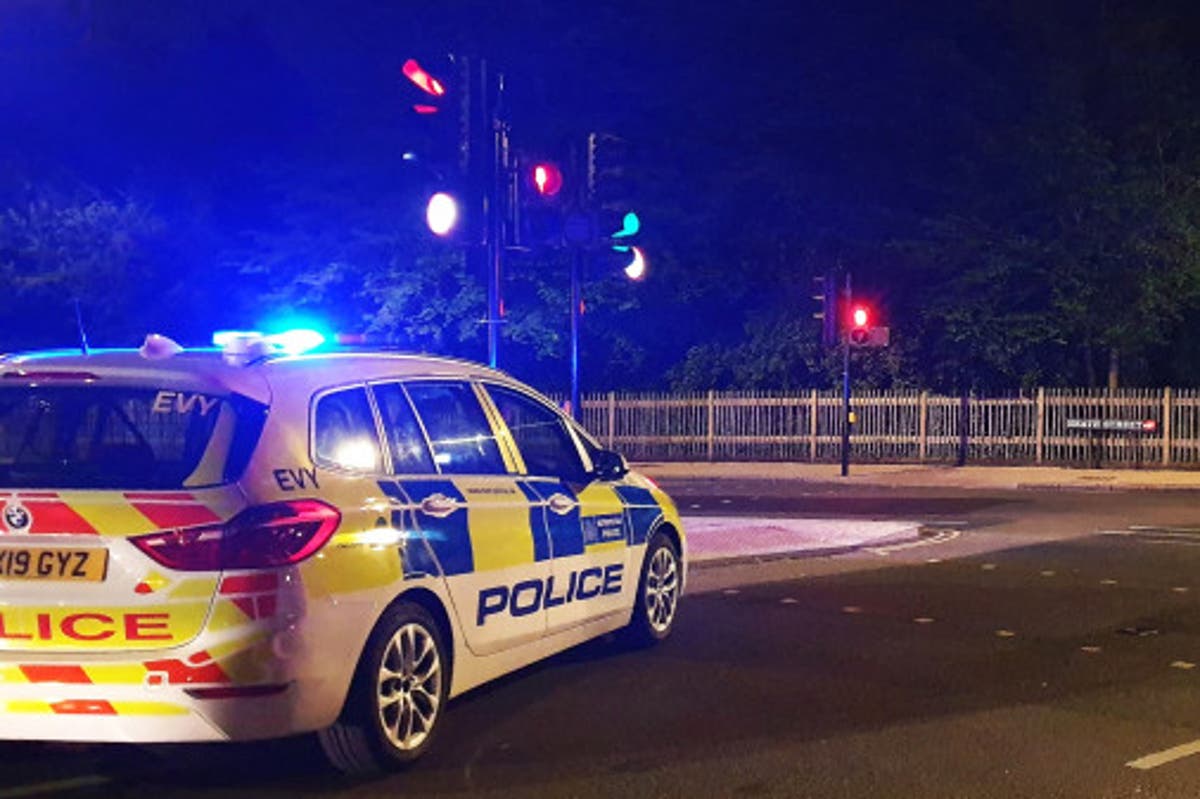 Police are investigating after the two-year-old girl was found unresponsive at a home at around 8.40am yesterday.

She was pronounced dead at the scene.

Northumbria Police said they had launched a probe into the death.

A police spokeswoman said: “At around 8.40am on Saturday, September 25, police received a report from the ambulance service of an unresponsive two-year old at an address in Gateshead.

“Officers attended the scene, but tragically the child was pronounced dead.

“An investigation into the death is being carried out at this time.”