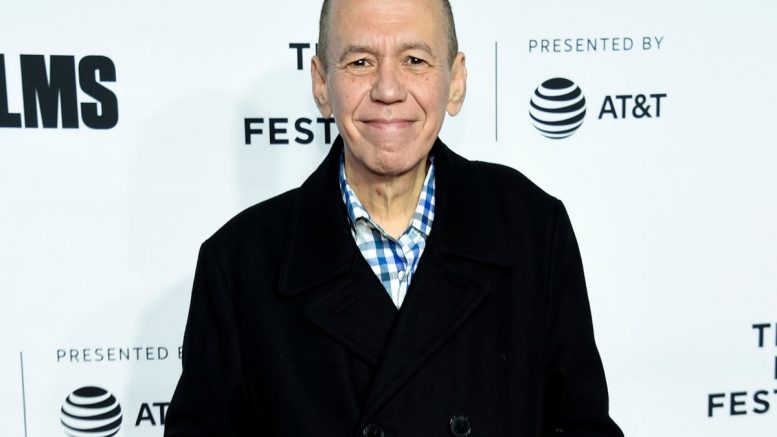 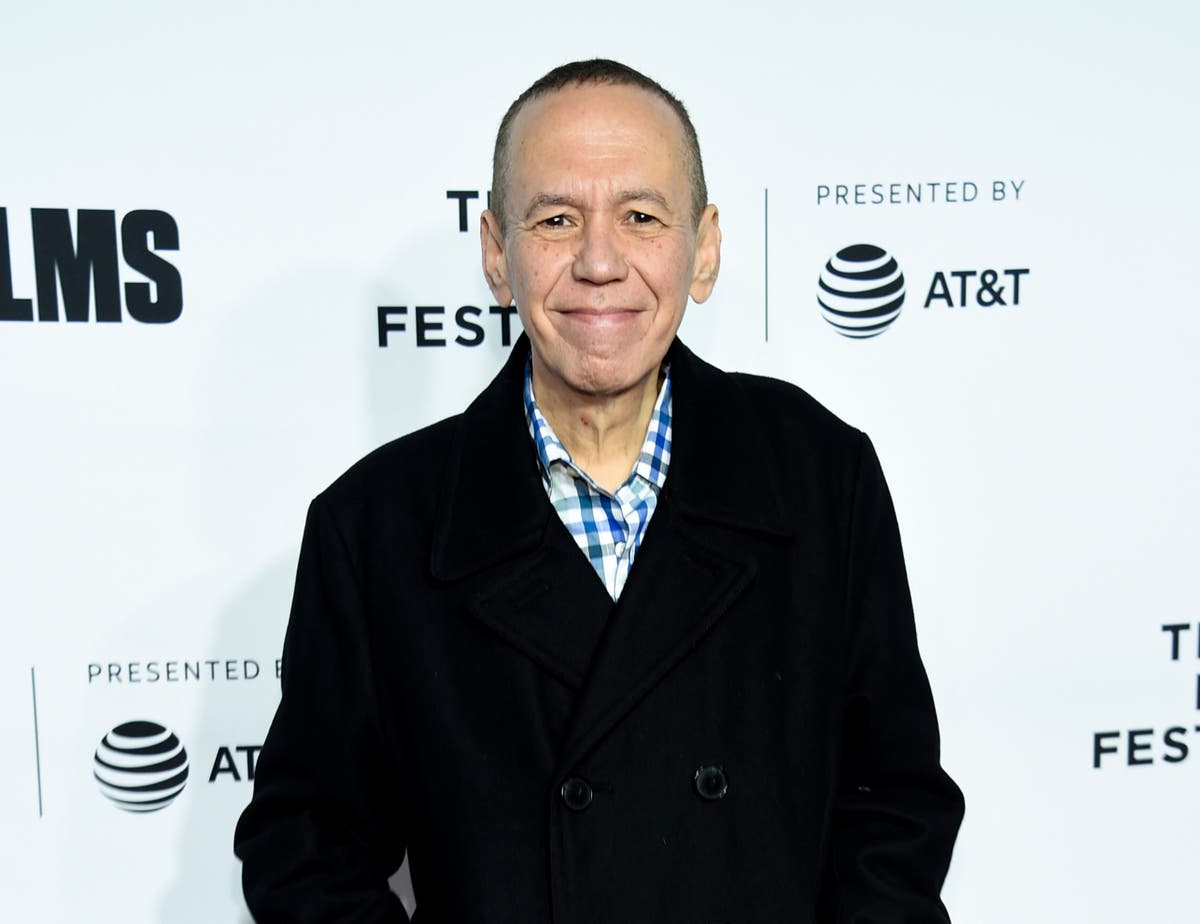 Fellow comedians praised his “unique” talent and said he would be “sorely missed”.

“Gilbert was so sweet. Genuinely kind, a legend,” said Oscars co-host Schumer, in a post on her Instagram story.

Hollywood star Mark Hamill shared a tribute to the late comedian on Instagram.

“He was a unique voice in comedy on so many levels. Unpredictable, one-of-a-kind, hilarious & irreplaceable!” the Star Wars actor wrote.

“Thank you for the lifetime of laughs, sir.”

Oscar winner Matlin fondly recalled times when the pair had met, including when Gottfried had “pranked” her.

“I am so sad to read about the passing of Gilbert Gottfried. Funny, politically incorrect but a softie on the inside,” she said, posting a picture of them together.

“We met many times; he even pranked me on a plane, replacing my interpreter @655jack (they’re like twins).

“Sending love to Dara & his children.”

Family Guy creator Seth MacFarlane tweeted: “Gilbert Gottfried made me laugh so hard that day on set, I could barely do my job.

“A wholly original comic, and an equally kind and humble guy behind the scenes. He will be missed.”

US actor Mel Brooks tweeted: “So sorry to hear about Gilbert Gottfried’s passing.

“Truly a funny, funny guy. So unique. He will be sorely missed.”

News of Gottfried’s passing was announced on his social media page.

“We are heartbroken to announce the passing of our beloved Gilbert Gottfried after a long illness,” the post said.

“In addition to being the most iconic voice in comedy, Gilbert was a wonderful husband, brother, friend and father to his two young children.

“Although today is a sad day for all of us, please keep laughing as loud as possible in Gilbert’s honor.”

The comedian died from recurrent ventricular tachycardia due to myotonic dystrophy type II, a disorder that affects the heart, his publicist and long time friend Glenn Schwartz said in a statement.