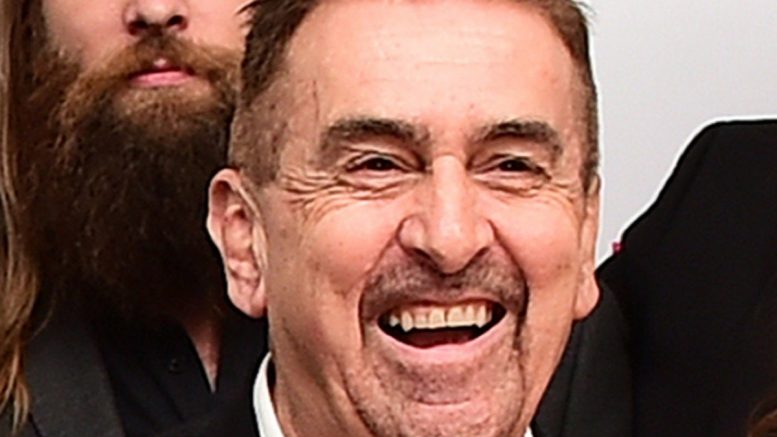 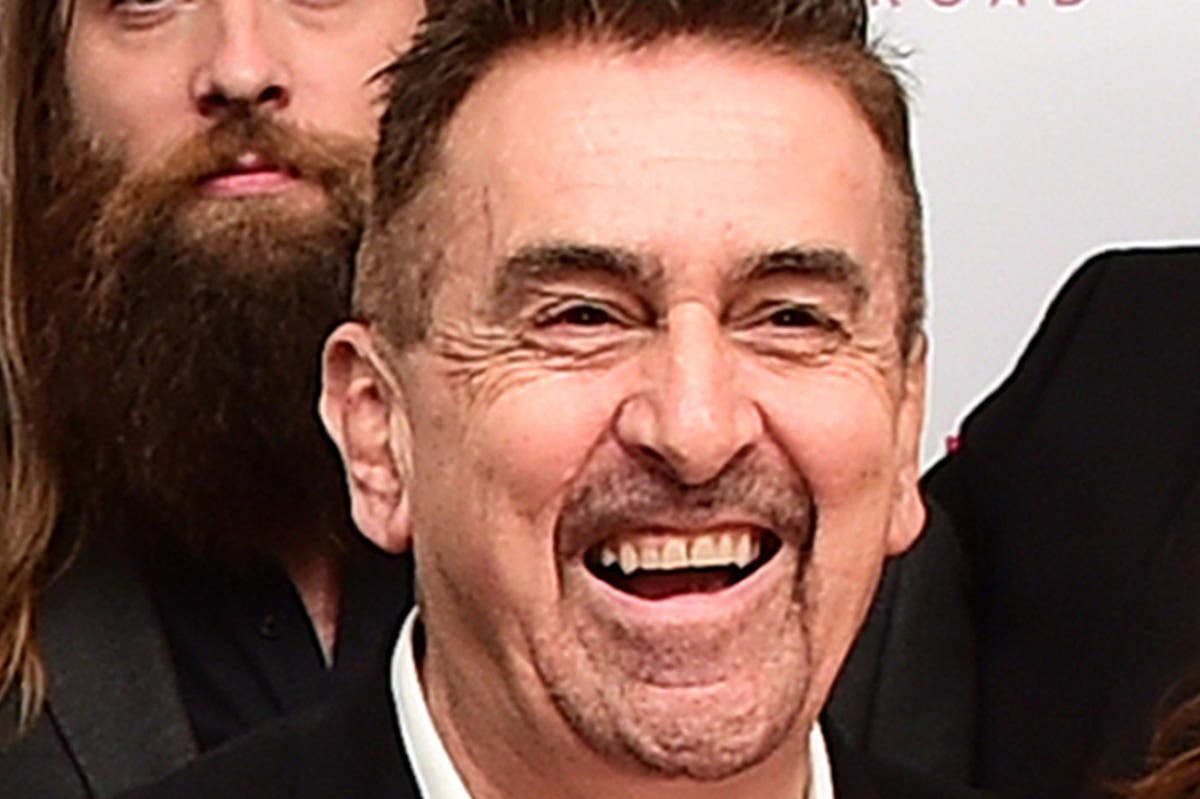 ward-winning producer Charlie Hanson has been dropped from Netflix programme After Life and suspended by Bafta following allegations of sexual misconduct.

Hanson said he “strongly” refuted the allegations, adding that “based on summaries that have been provided to me” they were “demonstrably false”.

He was removed from the After Life production after Netflix was made aware of the historical allegations, which pre-date the current project.

Ricky Gervais, who created and performs in the TV show, said: “I am shocked and appalled to learn of the historical allegations made by a number of women against Charlie Hanson.

“The decision was made to immediately remove him from production and I am confident the matter is being handled thoroughly.”

Bafta has also suspended Mr Hanson after being presented with what it described as “very serious detailed allegations”.

Both Netflix and Bafta said they had shared the information with the police.

In a statement, Mr Hanson said: “I have been made aware of allegations made against me concerning improper conduct towards women dating back many years.

“Based on the summaries that have been provided to me, I understand that many of these accusations are made anonymously and are demonstrably false.

“I have not had one complaint in decades of work in the media industry.

“I categorically reject any wrongdoing on my part, and strongly refute the allegations that have been levelled at me.

“I have worked with and supported hundreds of men and women during my working life and will do what is necessary to protect and/or restore my reputation.

“I will also cooperate with any formal inquiries. The matter is now in the hands of my solicitors.”

According to the IMDB TV and film website, Hanson, a Golden Globe and Bafta-winning producer, has worked on productions of other programmes created by Gervais, including Derek and Extras.

BBC News said the broadcaster had worked with Hanson in the past, including on Extras.

In a statement, the BBC said it “is against all forms of inappropriate behaviour”, adding: “We would of course take appropriate action if any specific allegations are put to the BBC about any individual.”

A spokesman for Netflix said: “On Monday, we received an anonymous email containing historical allegations about a producer on one of our titles.

“Whilst the allegations are unrelated to his time on the show, we immediately removed him from the production and referred the matter to the police.”

A spokeswoman for Bafta said: “We have been presented with a number of very serious detailed allegations about an individual and while we are not their employer we immediately took the decision to suspend their membership.

“Bafta is an arts charity and does not have the power to investigate historic claims of abuse therefore we have referred the matter to the police.

“The behaviour that these accounts allege is abhorrent, in complete opposition to Bafta values and has no place in our industry.”