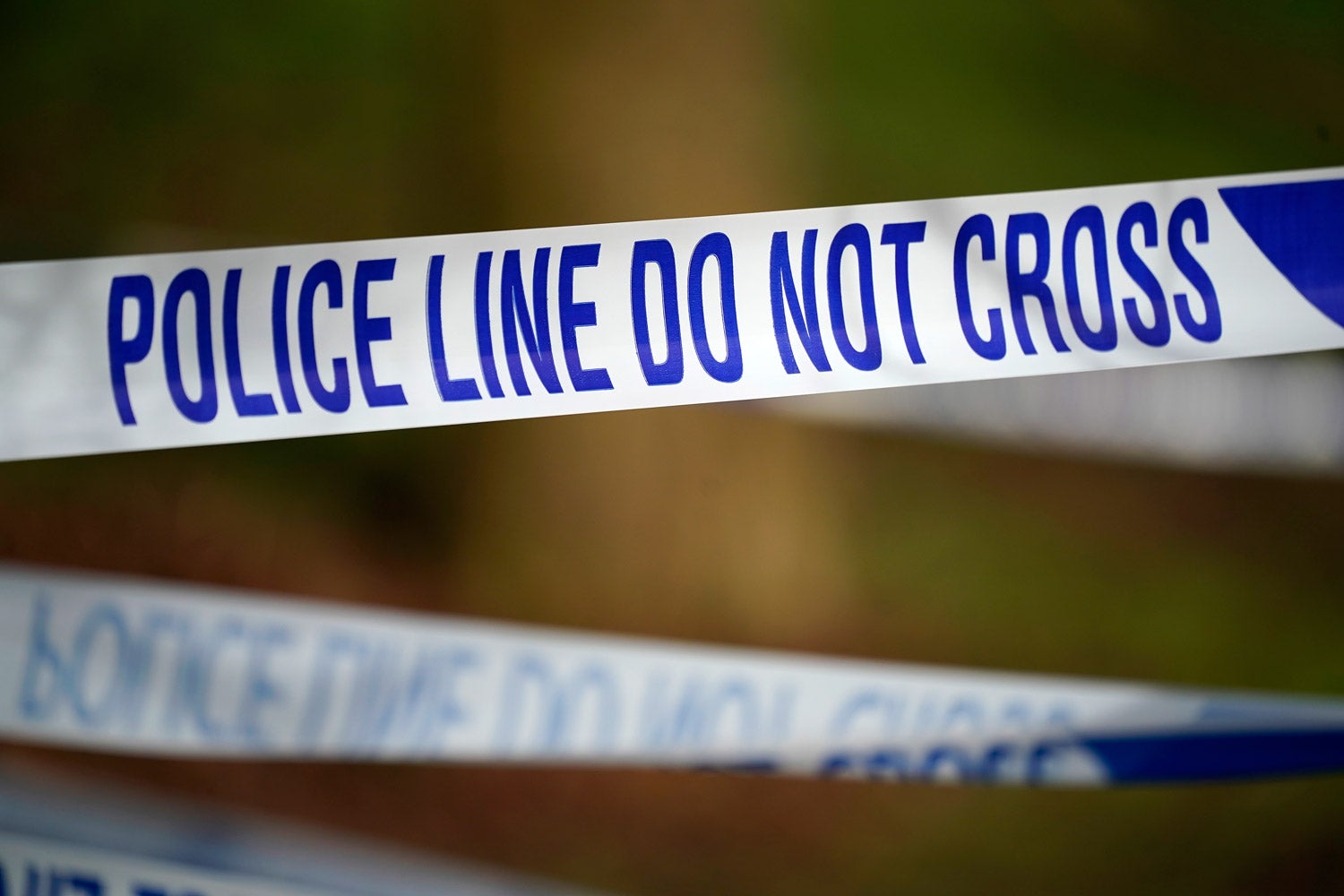 Two men have been rushed to hospital after being stabbed at train stations in east London.

Police were called shortly before 7pm on Saturday to reports of a stabbing at West Ham tube station.

“Officers attended along with London Ambulance Service. A teenage male was found with stab injuries,” the Metropolitan Police said in a statement.

“He was treated at the scene before being taken to hospital. We await an update on his condition.”

“He was also treated by paramedics before being taken to hospital,” the Met said.

No arrests have been made and a crime scene is in place.

Transport for London said on Twitter: “Jubilee line and DLR trains are not stopping at West Ham station due to a customer incident.”

The Met said the investigation is being led by the British Transport Police. 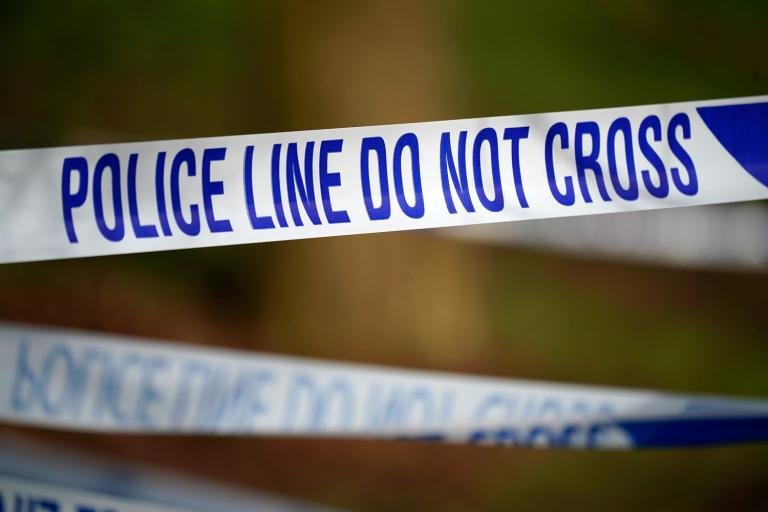