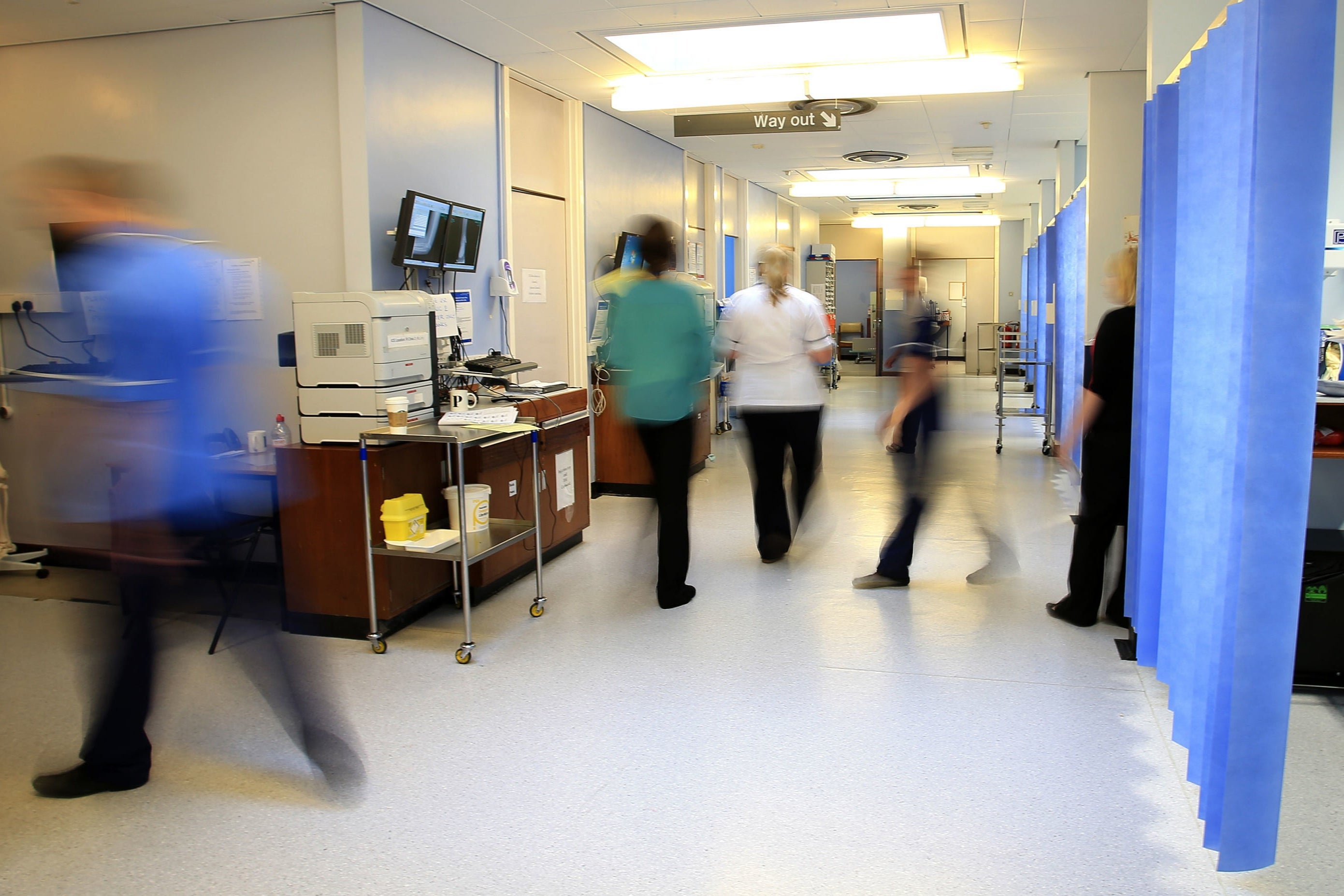 he UK has recorded a further 598 coronavirus deaths, the highest daily increase since May 12.

Separate figures published by the UK’s statistics agencies for deaths where Covid-19 has been mentioned on the death certificate, together with additional data on deaths that have occurred in recent days, show there have now been 68,000 deaths involving Covid-19 in the UK.

It comes after Robert Jenrick said on Tuesday that ministers want to see a “significant easing” of coronavirus controls when the lockdown in England is lifted on December 2, but suggested tighter controls may be needed in the top Tier 3.

Matt Hancock was unable to rule out an extension to the lockdown as a health chief told a Downing Street press conference the tiered system that ministers want England to return to may have to be strengthened.

Ms Sturgeon told MSPs on Tuesday that the changes were intended to have an impact ahead of Christmas.

The country recorded 37 deaths from coronavirus and 1,248 positive cases in the past 24 hours.

Public Health Wales reported another 34 deaths, taking the total in Wales since the start of the pandemic to 2,243.

Infections rose by 705 on Tuesday, bringing the total number of confirmed cases in Wales to 67,811.

Northern Ireland’s Department of Health said a further nine people with Covid-19 have died. The death toll recorded by the department now stands at 878.

There were also another 549 confirmed cases of the virus recorded in the last 24-hour reporting period.

A total of 47,711 people have tested positive for Covid-19 in Northern Ireland since the pandemic began.

‘Let’s give each other a chance’: Joe Biden vows to heal divided America in his first speech as president-elect