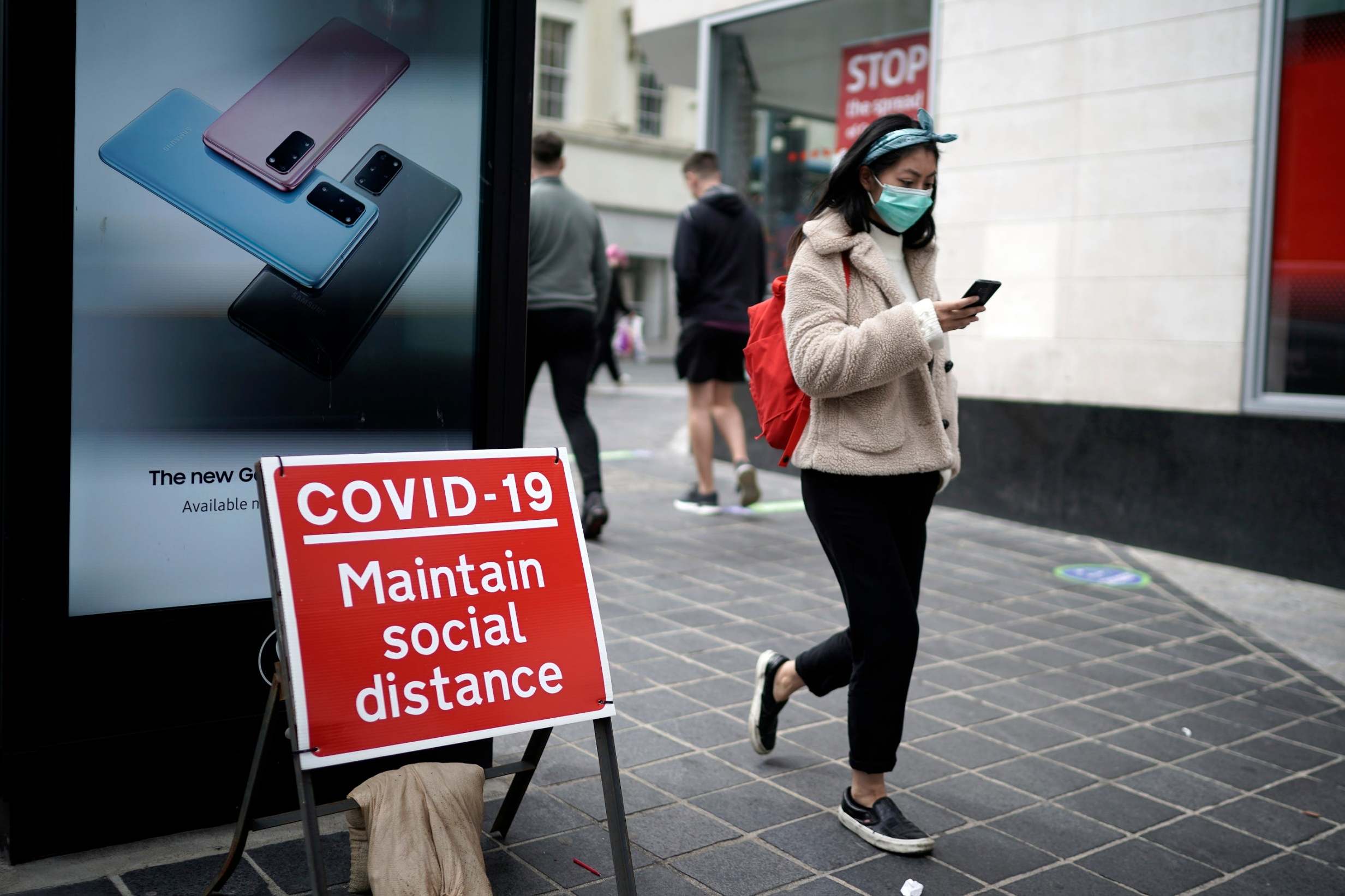 Leicester’s mayor responded to the partial easing of lockdown restrictions by accusing the Government of attempting to penalise the city’s businesses and residents.

Sir Peter said: “They have chosen to focus on the city geographical area – effectively the area of the county that votes Labour, and that’s just scandalous.

“If they were going to alter the boundary, they should have gone down to the area that they now know where the virus is.

“They have left two areas in there – one that has a Liberal Democrat council, the other that has a Labour mayor.”

Sir Peter added: “The fact is they have focused in a way that is clearly party political and that’s not a way to deal with the virus.

“That’s not a way to deal with the people who will be very angry and very frustrated that they are being punished for the way in which they voted.”

“Because right at the start of this, there were promises from the Secretary of State that there would be a financial package – compensation scheme – for our businesses that are being held back.

“Now two weeks on, he’s still not delivering on that promise.

“That obviously is a matter of great concern to me and those who care about the future wellbeing of this city.” 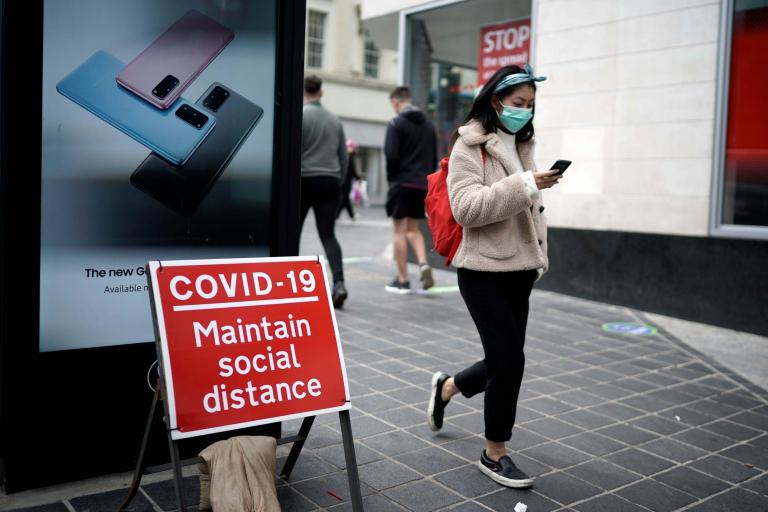