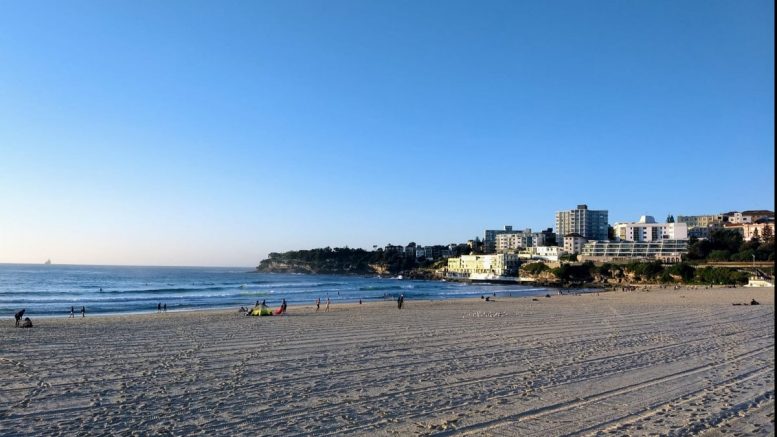 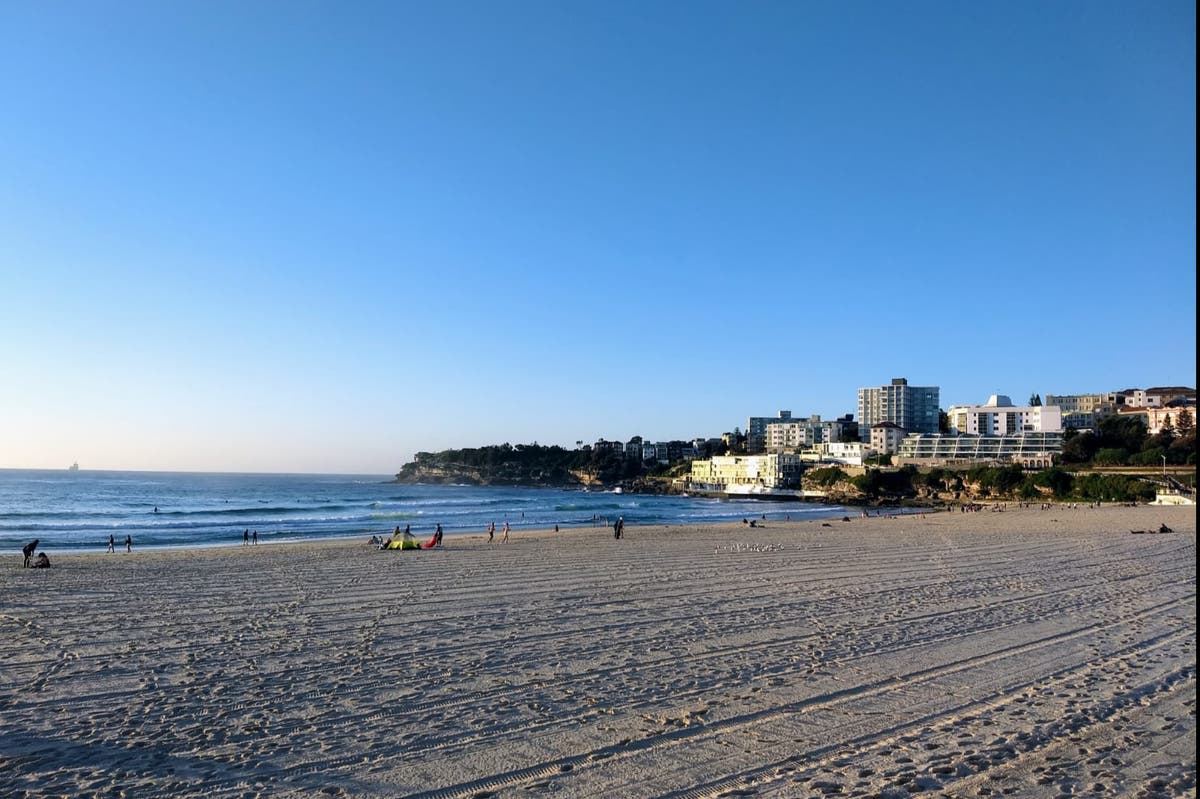 ust eight countries are set to feature on the government’s “green list” when restrictions on non-essential travel are lifted next month, new modelling suggests.

Israel, Iceland, the US, Australia, New Zealand, the British overseas territory of Gibraltar, Malta and Iceland are likely to among the nations and territories on the safe list.

Those travelling to green list countries will not need to self-isolate but will need to take a number of Covid tests to prove they are not infectious before and after returning to the UK.

The modelling also shows that almost all of Europe will be on the “amber list” which means travellers will be forced to go into self-isolation for ten days or the “red list” where travellers have to enter hotel quarantine.

The research was taken out by Robert Boyle – the former strategy chief at British Airways, the Sunday Telegraph reports.

While travelling to Australia or New Zealand might sound tempting both countries are closed to foreign travellers.

Dr Tildesley said the emergence of new Covid variants was not surprising, but that action to combat local clusters as they appear may be necessary.

“It’s not surprising that new variants emerge. They’re emerging all the time,” he said.

“But as we get more information, if we do get evidence that they are evading the vaccine and they are more transmissible, what we need to do is take action to really suppress those.

“It may be that surge testing is needed to stamp down on local clusters of infection if we do get evidence that this is a real variant of concern.”

Prime Minister’s trip to India should go ahead later this month, says Eustice

George Eustice added that the Prime Minister’s trip to India should go ahead later this month.

Pressed on the matter on Sky’s Sophy Ridge On Sunday, Mr Eustice said: “Public health does come first but there doesn’t mean that there should be no visits at all for business purposes.”

Mr Eustice said “for something like this, I think yes it is appropriate”, adding: “But absolutely measures will be taken to ensure that the visit is Covid-secure.”

He continued: “But I think it is important that the business and the business of politics if you like does continue and doesn’t stop completely – we just need to make sure we take the right precautions.”

Dr Susan Hopkins, chief medical adviser for NHS Test and Trace, said there had been cases where people had become reinfected by different strains of the coronavirus.

“That’s to be expected, we know that these vaccines aren’t 100% protecting you against infection and that’s why we ask people to take caution.

“You can see that they’re not as good against the South African variant as they are against our own (variant) B117 at preventing infection and transmission.”

Maureen Goodall, 50, who lives in Hatfield, Hertfordshire, is severely sight-impaired and uses a white cane. She said she feels “ignored” on the issue of accessibility.

She told the PA news agency: “My main problem at the moment is the increase of street furniture. It is very difficult to negotiate round it as well as keeping socially distanced from people.”

Alan Benson, chair of Transport for All, an organisation that aims to improve transport accessibility for disabled people, said the reopening of society must be “inclusive of everybody”.

“Soho is a particular issue because it’s quite inaccessible as it is, so you often get missing dropped curbs. You’ll get to a corner, want to cross the road and can’t, so when you put all this new Covid outdoor dining street furniture all over the place, that then adds on top of what’s already an inaccessible street-scape.”

Potential care-workers may need to be vaccinated first

Co-leader of the Green Party Jonathan Bartley said people becoming care workers in new jobs may need to have been vaccinated before taking up a post.

Mr Bartley told the BBC’s Andrew Marr Show: “We don’t feel that there should be a jab-to-work programme and a mandatory requirement for people in workplaces to have to have the jab.”

He added that care homes were “a grey area” and while “there should be encouragement of it (vaccinations) to happen” the Government should be “very, very cautious” about making them mandatory.

Mr Bartley continued: “But maybe in terms of new recruitment to posts like that there should be a requirement that the jab has happened in order to take on new (roles).”

Adding India to ‘red list’ is ‘under review’, says Eustice

Whether India should be added to the Government’s ‘red list’ following a rise in coronavirus cases is being kept “under regular review”, George Eustice has said.

The Environment Secretary told the BBC’s Andrew Marr Show: “Well, we’re allowing people in from India provided they have had a pre-departure test, provided they then quarantine – albeit not in a hotel or a designated facility, but quarantine at home – and then have a test at two and eight days.

“So there are quite a lot of robust tests and checks for anybody coming into the country.

“But, look, we keep this under regular review. We take the advice of the scientific experts on this. If the advice is we should change that and move to the red list we would.”

It is “too early to say” whether all hospitality businesses can open on May 17, George Eustice has said.

Asked on the BBC’s Andrew Marr Show whether the UK is on track for the reopening of all indoor hospitality on May 17 and if this will be dependent on vaccine passports, the Environment Secretary said: “Well, it is too early to say.

“We have now vaccinated everybody over the age of 50 and this week they are offering vaccinations as well to those under the age of 50, starting with the 45 to 59-year-olds – so that bit is on track.

“But we are being a bit cautious here. So although we have now got 60% of the adult population vaccinated we do just have to keep a close eye on these variants of concern.

A Welsh Conservative government would end all social distancing measures on June 21 if the decision was backed up by the science, the party’s leader in the Senedd has said.

On Sunday, Andrew RT Davies said it would be “sensible” to align Wales’ easing of restrictions with England’s were he to lead the country after the May 6 Welsh Parliament election.

He told the BBC’s Andrew Marr Show: “In the absence of the Welsh Government having a road map that is coherent and delivers for the people of Wales wherever you live, we believe it’s sensible to align those priorities to other parts of the United Kingdom where the science stacks up,” he said.

Dr Susan Hopkins told the Andrew Marr Show that there was not yet enough data to classify the new Indian strain as a “variant of concern” but that investigations were ongoing.

“We have seen a couple of cases (of the Indian variant) that haven’t arisen from travel but we’re still trying to undergo the investigations to look in great detail at where they might have acquired it from,” she said.

“To escalate it up the ranking we need to know that it is increased transmissibility, increased severity or vaccine evading, and we just don’t have that yet.”