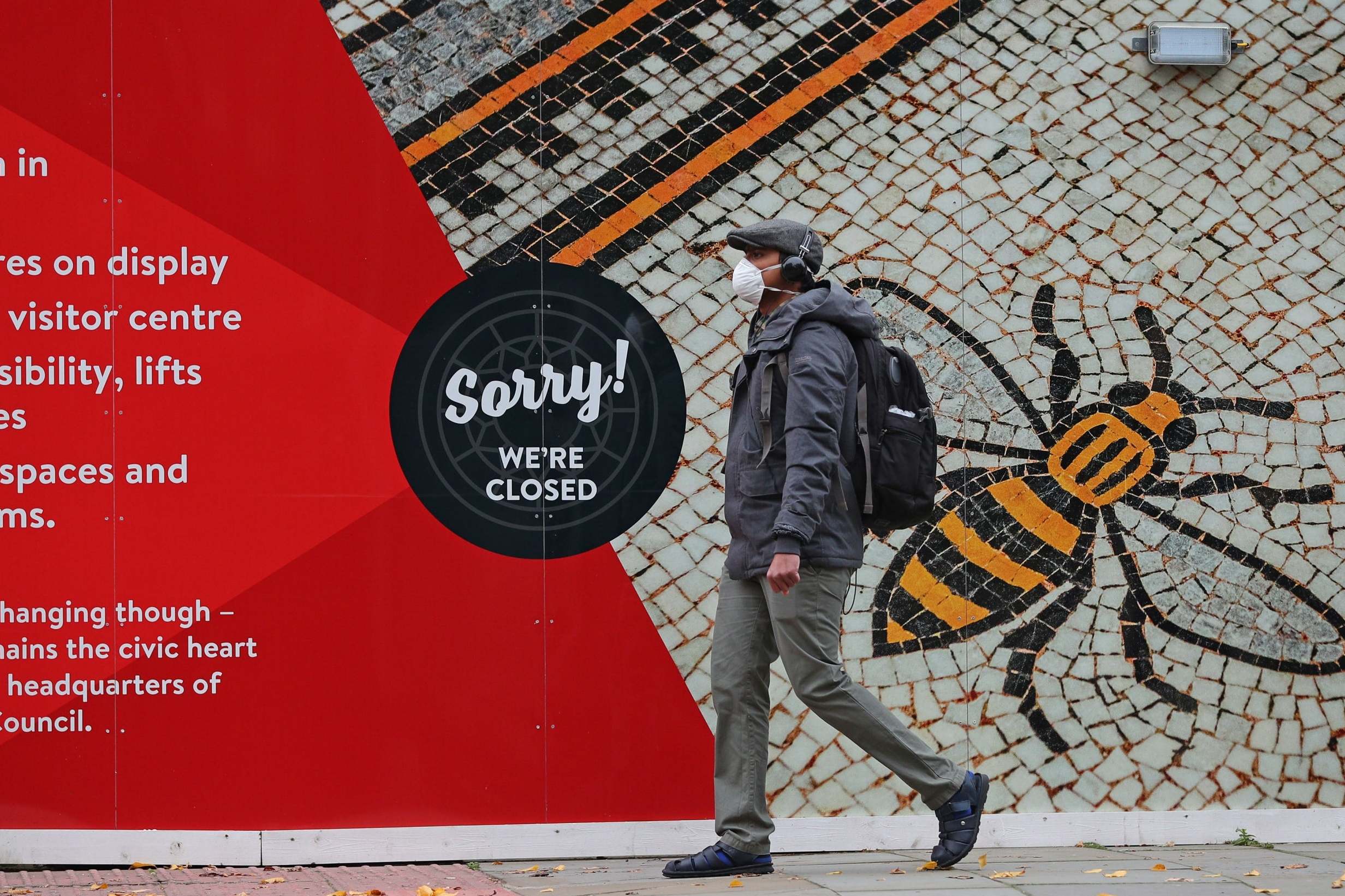 Prime Minster Pedro Sanchez has appealed for Spaniards to pull together and defeat the new coronavirus, warning: “The situation is serious.”

Mr Sanchez, in a televised address to the nation today, acknowledged public fatigue with restrictions to contain the spread of Covid-19.

But he added: “We have to step up the fight,” with more limits on people’s movement that will demand more sacrifices.

Mr Sanchez admitted, though, that the true figure could be more than three million, due to gaps in testing and other reasons.

The current pressure on the health system, including hospitalisations, is not as acute as it was in the spring, he said.

Even so, he asked for the public’s cooperation, discipline and unity during the winter months which, he said “will be very hard”.

“We have a long road to travel,” he said, to get the pandemic under control.

Political jockeying over pandemic measures, however, has muddled Spain’s strategy and made it at times difficult for the national government and the country’s 19 regional governments to coordinate measures.

The latest spat is over whether to introduce curfews, as other European countries have done.

The Spanish government is demanding cross-party agreement before possibly declaring a state of emergency amid the resurgence of the new coronavirus.

A state of emergency can be declared only by the national government and is a necessary first legal step for authorities to impose curfews on Covid-19 hot spots.

But it is also a politically sensitive move which brought criticism of the government for being heavy-handed when it was previously used to help fight the pandemic.

Young people’s street parties after dark are blamed as a major source of new infections. 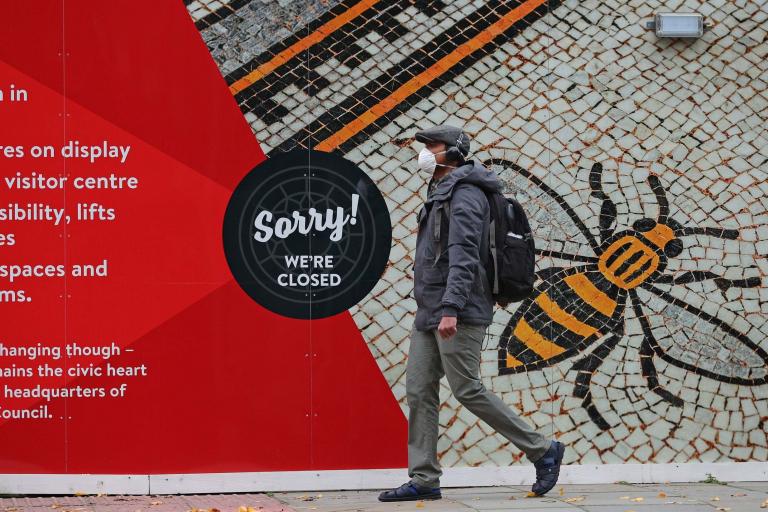