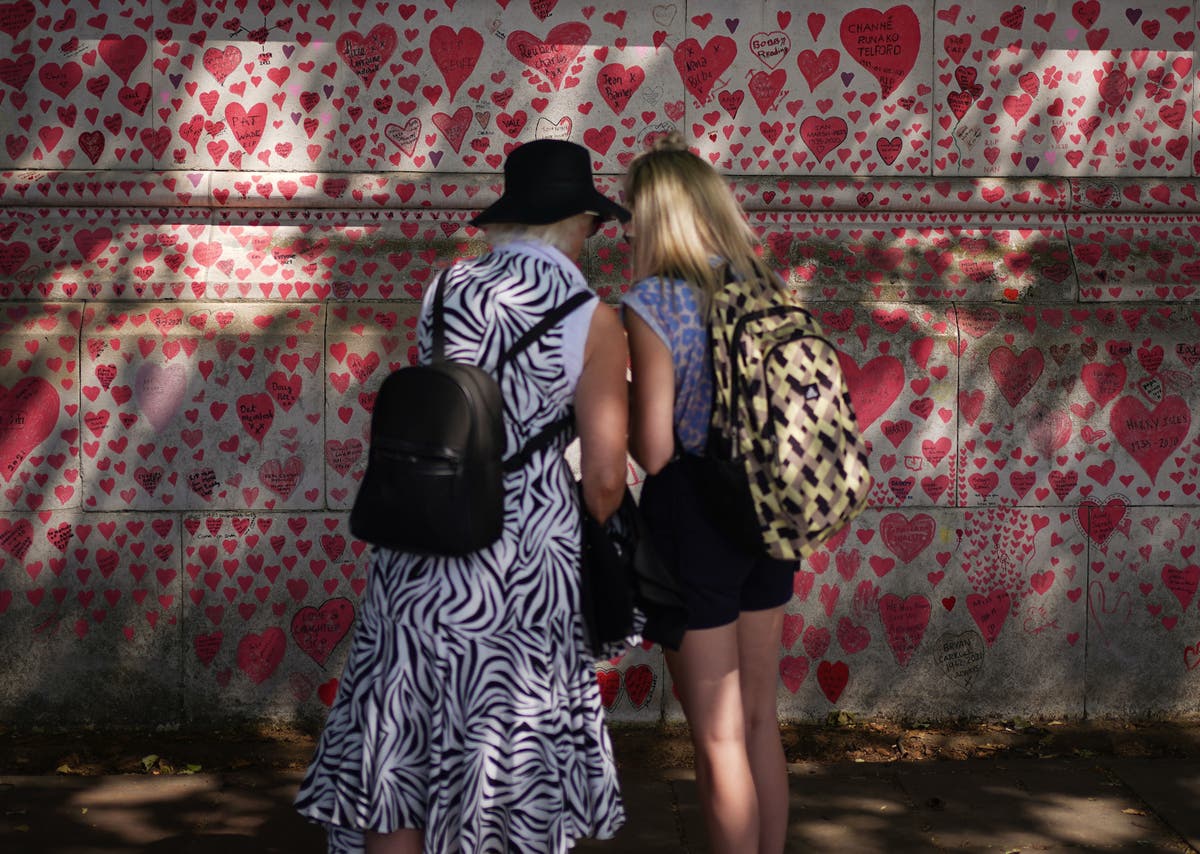 There have been a total of 136,662 Covid related deaths in the country.

Separate figures published by the Office for National Statistics show there have been 161,000 deaths registered in the UK where Covid-19 was mentioned on the death certificate.

Vaccinations remain an incredible success in the UK with a total of 93,696,491 Covid jabs rolled out across the country.

The vaccination programme in England is estimated to have stopped 261,500 hospital admissions among people aged 45 and over, according to new figures from Public Health England.

Previous estimates had put the number at 230,800 admissions.

The number of deaths estimated to be prevented by vaccinations in England have also increased to 127,500, from a previous figure of 123,100.

Hundreds of thousands of text messages and letters were set to be sent this week.

Already almost 850,000 people have signed up to have their booster vaccine since the system opened.

NHS England’s chief executive Amanda Pritchard said: “In just a few days, the NHS has seen almost 850,000 people book in for their vital booster jabs and we will this week be inviting a further one million people who are most at risk from Covid to get this crucial top-up to their protection.

“I encourage anyone who has received an invite to come forward for their booster jab as soon as they can and protect themselves and their loved ones this winter.”