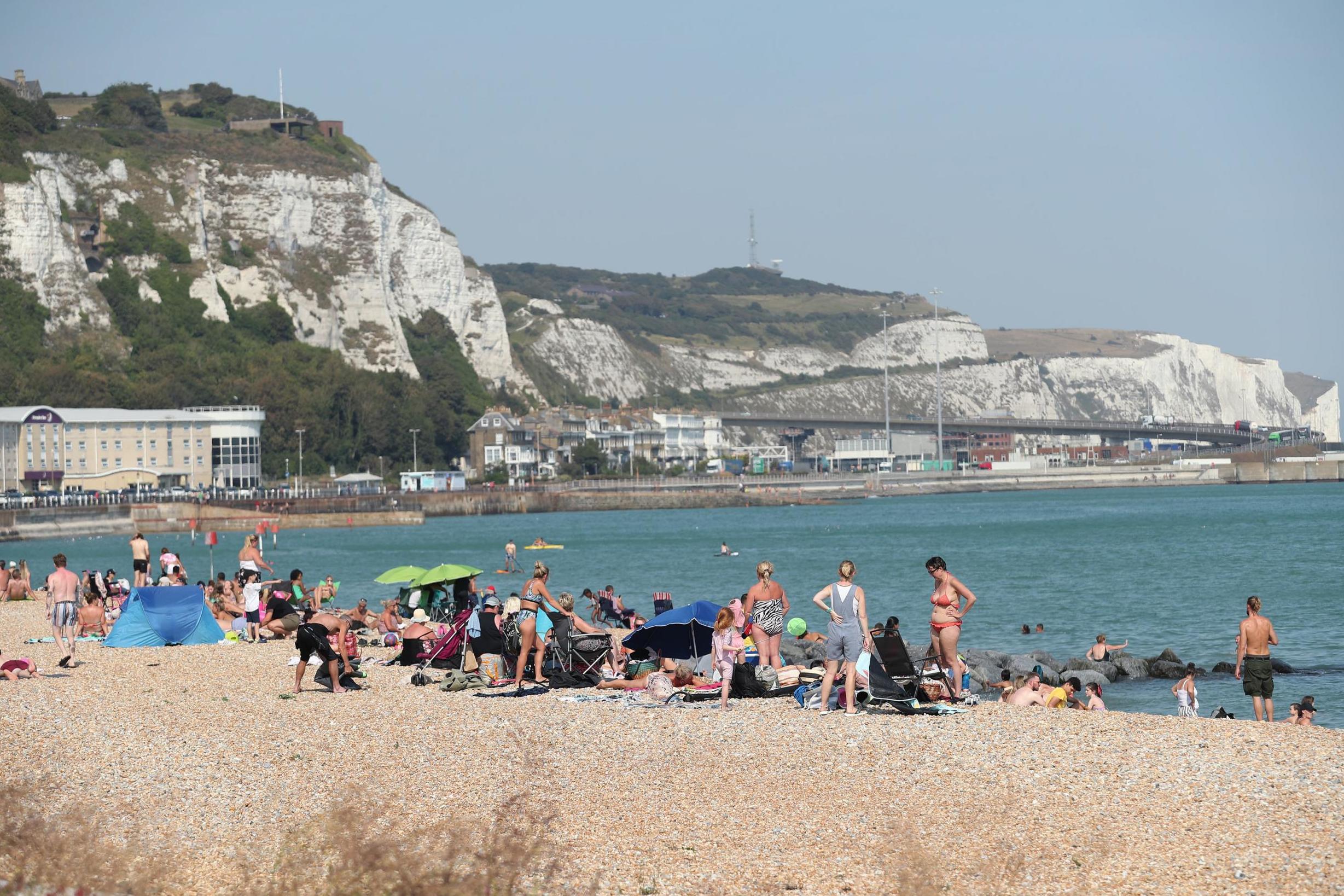 The UK’s heatwave is set to continue this week but large parts of England and Wales could be hit by severe thunderstorms.

The Met Office has issued a broad yellow warning covering much of the country from Monday to Thursday and is warning thunderstorms “could be significant and disruptive”.

Sunday was another scorcher in southern England, where temperatures reached 34C at Herstmonceux, East Sussex, and 33.8C at both Heathrow, London, and Gosport, Hampshire, the Met Office said.

A woman in her 30s died after getting difficulties in the sea on Sunday at Waxham, Norfolk, police said.

And police, the fire service and the coastguard began a search on Sunday evening for a missing child in the water at Balloch, Loch Lomond, in the west of Scotland.

Met Office forecaster Craig Snell said: “For England and Wales over the next four days, there is a risk of some very severe weather in places but it is not going to be everywhere.

“Away from the thunderstorms, it is still going to be very hot.

The warning means there is a risk of torrential rain, hail, frequent lightning and strong gusty winds in much of England and Wales if intense thunderstorms break out.

Downpours could see totals of 20-30 mm of rainfall in an hour, with some locations potentially receiving 40-60 mm in three hours.

The Met Office added that these would be fairly isolated incidents.

Regarding Monday, Mr Snell said: “The warning does not imply that everyone is going to see them [thunderstorms] – a lot of places will remain dry, sunny and hot – but we will see some fairly severe thunderstorms developing over the course of the day.”

Western areas may be more at risk of thunderstorms than regions in the east, but anywhere in the warning area could be struck – and most parts will stay dry, he stressed.

The sunshine is still set to hit the south east and there will be “a high chance of 36C” in the region.

Mr Snell said: “We started this run of 30C days on Thursday, and Monday will be the fifth day where we will have those temperatures down in the south eastern quarter of the UK.”

PA Media contributed to this article 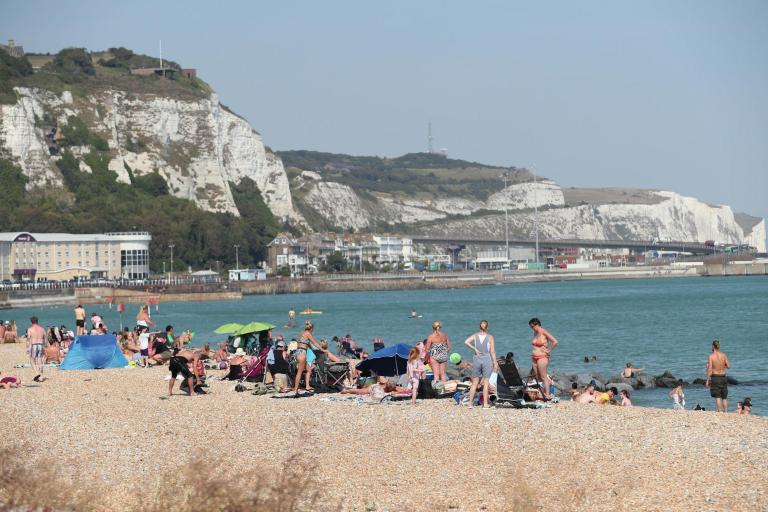