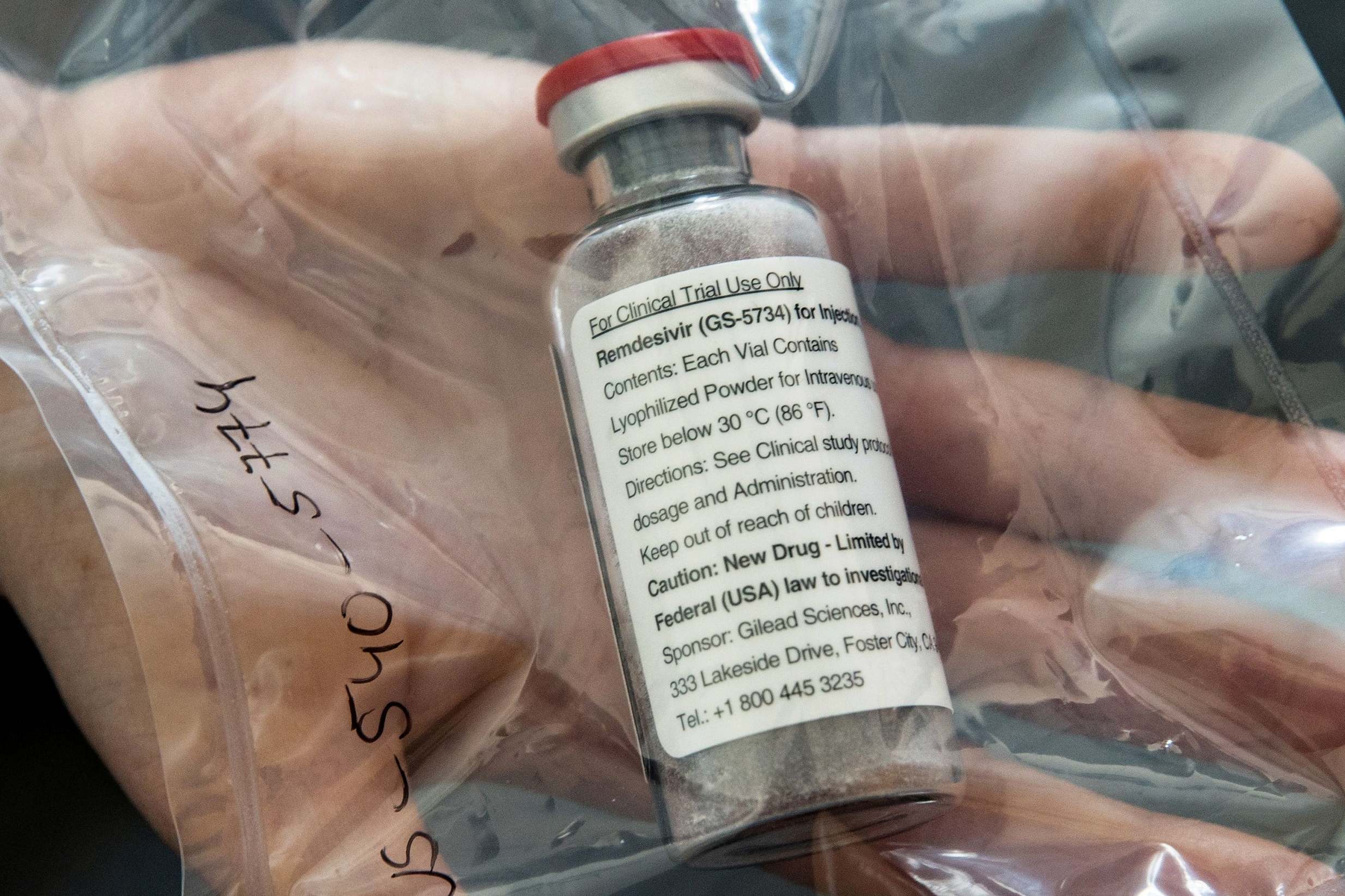 The UK has enough stocks of the drug remdesivir, the Department of Health has confirmed, after the US bought nearly all the manufacturing stock for the next three months.

The Department of Health said it had secured supplies of remdesivir in advance and had enough to treat every NHS patient who needs it.

It comes after the US Department of Health and Human Services (HSS) said it had secured more than 500,000 treatment courses of remdesivir for American hospitals.

Remdesivir is an anti-viral drug that was developed for use against Ebola.

It has been approved for use in Covid-19 patients by the US and the UK, among other countries, after data suggested it can cut recovery time by about four days.

However, there is no clinical trial data as yet to suggest it improves survival from coronavirus.

HHS secretary Alex Azar said in a statement: “President Trump has struck an amazing deal to ensure Americans have access to the first authorised therapeutic for Covid-19.

“To the extent possible, we want to ensure that any American patient who needs remdesivir can get it.

“The Trump administration is doing everything in our power to learn more about life-saving therapeutics for Covid-19 and secure access to these options for the American people.”

He told BBC Radio 4’s Today programme: “It does raise two very important questions: what is a fair price for a drug, and what is fair access to a drug, and those are common issues but are particularly important in a global crisis like this.

“That’s part of the fair access question – the trial that gave the result that allowed remdesivir to sell their drug wasn’t just done in the US, there were patients participating through other European countries, in the UK as well, and internationally, Mexico and other places.

“And I wonder how they would feel knowing now that the drug is going to have restricted availability in their own country and would they have volunteered for that trial if they had known that?”

It also raises questions if a vaccine is found, he said.

“Commercial companies are built to behave like this and we need a much stronger framework if we are going to develop these things and they’re going to be used for national emergencies,” he added.

Gilead has said it will charge 2,340 US dollars (£1,900) for a typical treatment course for people in the US and other developed countries.

It will sell for less in poorer countries where generic drug-makers are being allowed to produce it.

Critics in the US attacked the price because taxpayers have funded much of the drug’s development.

“By attempting to compete, I think we ultimately undermine all of our strategies,” he said. “Much better to work together than to work to undermine each other.”

Professor Jonathan Van-Tam, deputy chief medical officer, told the science and technology committee there are enough doses of remdesivir for use in the UK.

He said: “Right now, there are stocks in the UK – and I judge us to have adequate stocks – of pre-licensed, as in unlicensed clinical trial stocks of remdesivir which are available to be used through the emergency access protocol.” 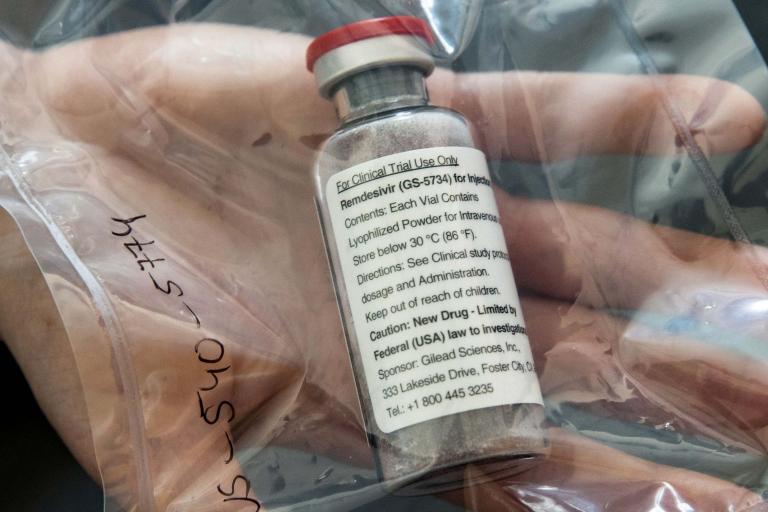