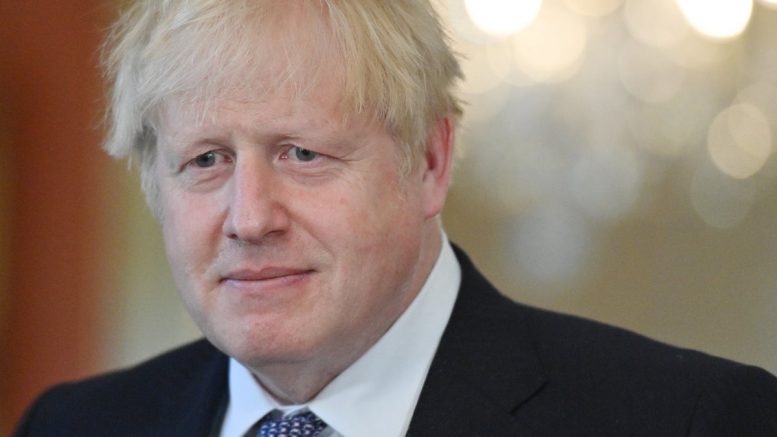 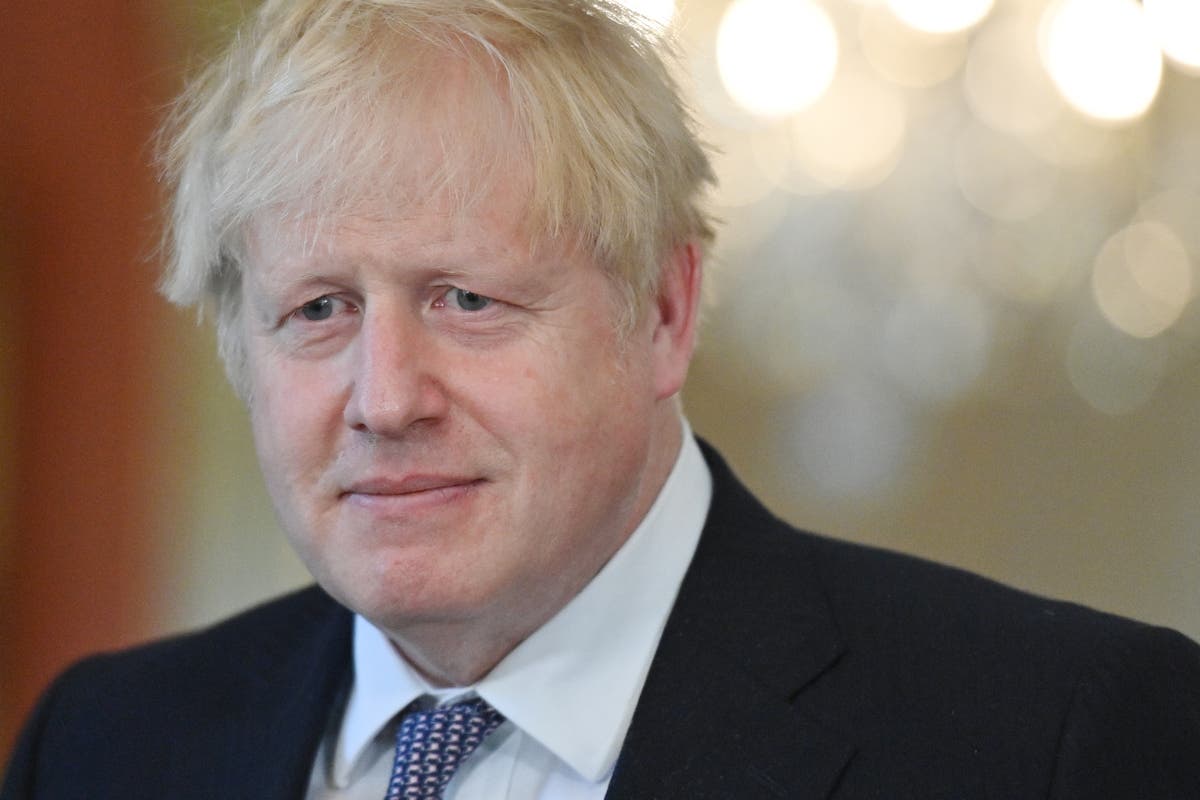 he leader of a group of Conservative rebels has warned Boris Johnson the UK will be found “wanting” at this week’s G7 summit if he does not reverse cuts to the aid budget.

The Prime Minister is in a face-off with 30 Tory MPs who have backed a technical amendment, which could be voted upon on Monday, against his administration’s decision to renege on its manifesto pledge on foreign aid.

Mr Johnson has been criticised by MPs on all sides, as well as by all his living Downing Street predecessors, for temporarily reducing foreign aid from 0.7% of national income to 0.5%, and thereby shelving his 2019 manifesto commitment to maintain spending at the higher rate.

Backbench rebels, including former prime minister Theresa May have supported an amendment which would require new legislation to make up the shortfall left by the cut to the UK’s official development assistance.

Andrew Mitchell the former international development secretary who is leading the rebellion, said the amendment was a bid to ensure Mr Johnson could travel to Cornwall to meet his G7 counterparts on Friday as “first among equals”.

Writing in the Guardian, Mr Mitchell said: “The eyes of the world are truly upon us.

“But in this moment Britain is found wanting, because we have removed a foundational piece of our own global leadership.

“Britain is the only G7 nation cutting aid this year.

“The cuts are already having a devastating effect on the ground, with projects being cancelled, clinics being closed, teachers being sacked.

“In crisis situations, these cuts will result in hundreds of thousands of preventable deaths.”

The senior Tory said “contributing our fair share of aid is essential for a successful G7 summit”, providing the bedrock for global ambitions to share the cost of vaccines and to push on with action against climate change.

The criticisms come after 1,700 charities, academics and business leaders jointly wrote to the Prime Minister to warn that the UK’s “credibility and voice on the international stage will be undermined” just as he prepares to preside over the G7 gathering, which will include his first face-to-face meeting with US President Joe Biden.

The letter, with signatories including Oxfam GB and Save The Children, said the aid cuts are a “double blow” to the world’s poorest communities in the midst of a pandemic.

All eyes will turn to the Commons on Monday afternoon, where Tory rebels are looking to test the Government’s resolve on reducing aid spending.

A rebellion of around 40 Tory MPs could be enough to land a defeat.

If selected by Commons Speaker Sir Lindsay Hoyle and approved by a majority of MPs, the amendment would force the Government to make up any shortfall below the 0.7% foreign aid spending target.

Mrs May, her former deputy Damian Green and Johnny Mercer, who recently resigned as defence minister, are among those to have added their names to Mr Mitchell’s amendment.

Health Secretary Matt Hancock on Sunday defended the aid cut in the face of economic challenges presented by the coronavirus pandemic.

Speaking to BBC’s Andrew Marr Show, the Cabinet minister said: “I think it is reasonable at a time of enormous economic challenge as well as, of course. the health challenge, to take this action.

“We’ve had a once-in-300-years economic interruption.

“This proposal is to be temporary, but we also have this enormous cost here that we have to deal with so that we can keep investing, for instance, in the NHS and expanding that investment, which we are doing, but also part of my argument is there’s many more things that we are doing around the world.”